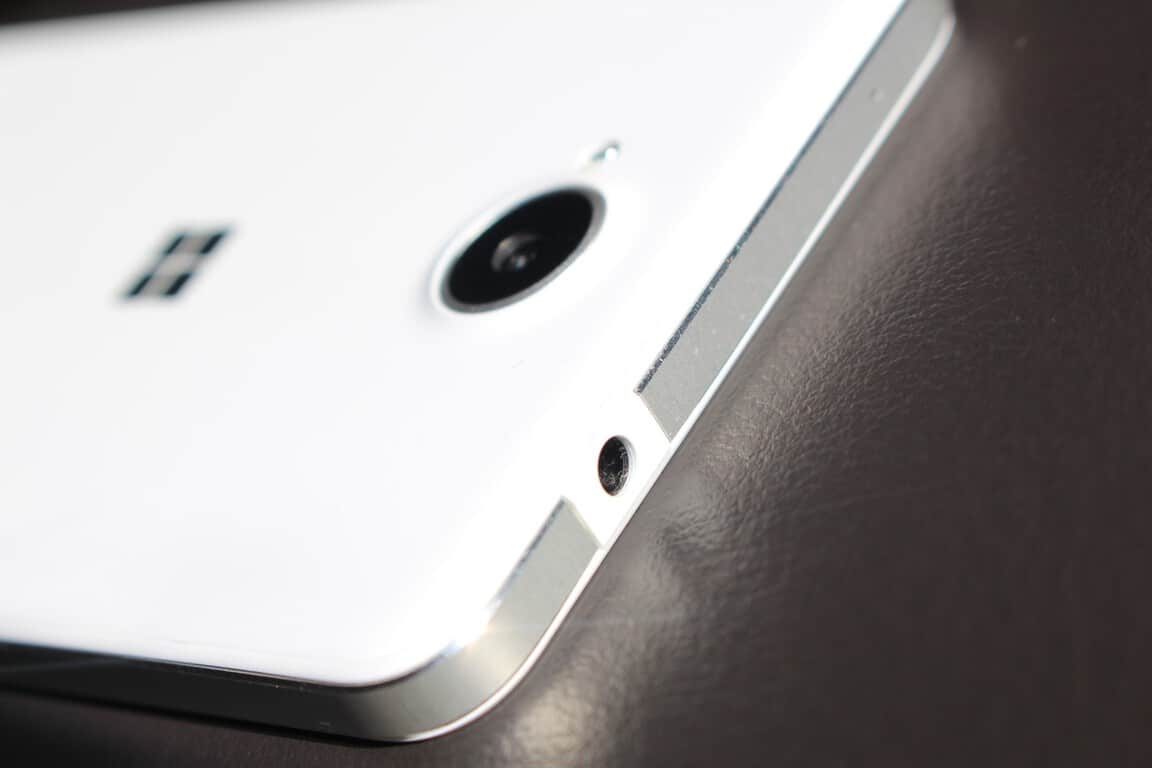 As Windows phone users, we've experienced the sad story of users being dropped from OS upgrades time and time again from the platform. Where Android has an issue with multiple OEMs foregoing updating devices in favor of new hardware sales, Windows phone users have had the singular issue of Microsoft seemingly cutting its list of upgrade eligible devices almost arbitrarily and with Windows 10 Creators Update, the practice continues.

According to a report from ZDNet's resident Microsoft observer Mary Jo Foley, Microsoft has already issued a list of eligible Windows 10 Creators upgradable mobile devices and unsurprisingly, the list has been pared down to the following:

A Microsoft spokesman offered this as the company's official word on the matter,

"Beginning this month, Microsoft will release the Creators Update for Windows 10 customers including those using Windows 10 Mobile. As has been the case with previous Windows updates, a device may not be able to receive the Creators Update if the device hardware is incompatible, lacking current drivers, or otherwise outside of the Original Equipment Manufacturer's ('OEM') support period. These devices will continue to receive security and servicing fixes according to our OS support policy. The full list of supported devices will be posted on the Product Lifecycle page soon."

As one can imagine, the lack of formerly popular Lumia 1520, 1020, 830, 930 devices will not be sitting well with owners. Furthermore, it is becoming harder each day to find retail outlets still selling the Lumia 640, 640XL, 950, 950XL, 500, the Alcatel One Touch Fierce and the rest, even if someone chose to upgrade their aging Windows phone to try out the Windows 10 Mobile Creators Update. Without a potential flagship device coming this year, Microsoft's reduction in which phones will be getting the Creators Update for mobile is a risky proposition for a company that pays lip service to its commitment to mobile.

You can download and install Windows 10 Creators Update now