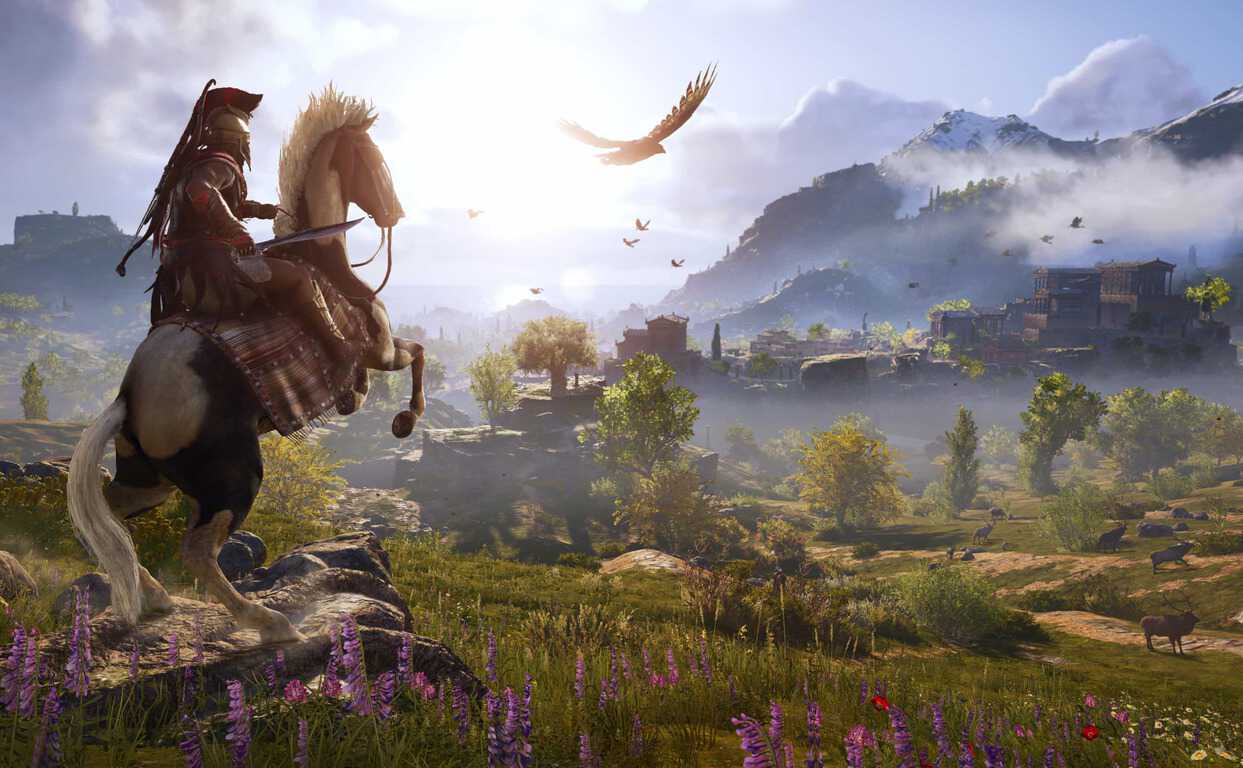 Following the release of the critically-acclaimed Assassin’s Creed: Origins last year, it was quite a surprise to see Ubisoft announce Assassin’s Creed: Odyssey at E3 2018. For the first time in the history of the franchise, Odyssey will introduce new RPG elements such as player levels, dialogue options, and even romantic relationships.

Assassin’s Odyssey seems almost as ambitious as critically-acclaimed RPGs such as The Witcher and Mass Effect series, and it should keep its developer Ubisoft Montreal busy for quite some time. Ubisoft is apparently planning a lot of additional content for the game, and that's why we won't see a new Assassin’s Creed until at least 2020, Ubisoft CEO Yves Guillemot said in a recent interview with Gamespot:

"What you'll have is lots of content coming on [Assassin's Creed Odyssey]. The team really want to give, on a regular basis, some new possibilities for play, so when you get [Odyssey] this year, you're going to get in for a couple of years, actually."

The Assassin's Creed franchise seems to be enjoying a well-deserved rebirth after a somewhat difficult transition to next-gen consoles. Assassin's Creed Unity (2014) and Assassin's Creed Syndicate (2015) both fail to meet gamers' expectations back in the day, and a 30% decline in revenue year-over-year led Ubisoft to take a break from releasing a new major entry in 2016.

After some much-needed soul-searching, we were glad to see the Assassin's Creed franchise make a strong comeback last year, Odyssey will certainly be one of the few AAA titles to follow later this Fall. The game will be out on October 5 on Xbox One, Playstation 4 and Windows, three weeks ahead of the release of Rockstar Games' much-anticipated Red Dead Redemption 2.

Xbox All Access: Xbox Live Gold, Game Pass, and consoles to be bundled in new plans