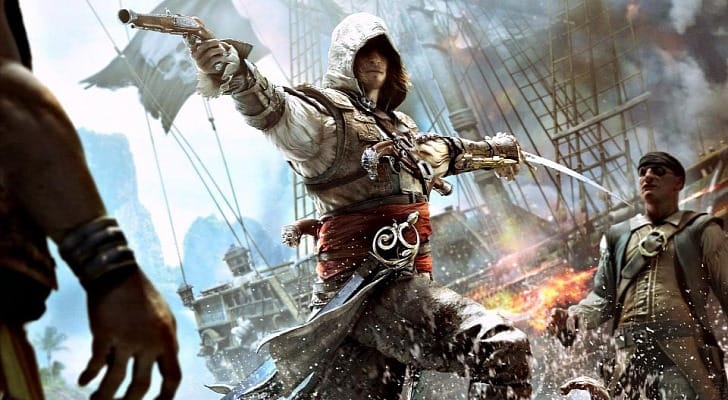 The developer and publisher behind a number of popular franchises like Assassin’s Creed, the Tom Clancy games, and Far Cry, Ubisoft, announced today it will be taking a break from the developing the next Assassin’s Creed title in 2016.

For the past six years Ubisoft has churned out one Assassins Creed after another like clockwork. The most recent title in the series, Assassin’s Creed Syndicate was launched just before the holiday season, and gameindustry.biz’s Brendan Sinclair notes that the launch wasn’t successful as Ubisoft had hoped; recently reporting revenues dropping by 30% year over year.

In their statement today, Ubisoft explaiend:

Perhaps fans of the franchise were fatigued from the constant new titles which did not go far enough to introduce compelling new features and game mechanics to sustain the series’ momentum. Whatever the reason, Ubisoft has much to look forward for Assassin’s Creed franchise in 2016 with the upcoming motion picture starring Michael Fassbender. This year will be an interesting time for the video game industry as popular franchises are further expanding into cinema with World of Warcraft and Assassins Creed coming to the big screen with big budget productions.

And Ubisoft has plenty of other games to focus on in the pipeline with Tom Clancy’s The Division set to launch in March, and the sequel to Watch Dogs expected before April 2017.

Ubisoft saw great success over the years with Assassin’s Creed. Hopefully, a break in the constant development of new titles will allow the studio to develop a refreshing and compelling return of the historical open world game.