Which version of Control are you going to play and don’t you wish this release had been handled differently? Share your thoughts with the community in the comments below and then follow us on Pinterest and Twitter for more Xbox gaming news.

Update: Added clarification on which version (the Xbox One one) was playable via Xbox Game Pass. 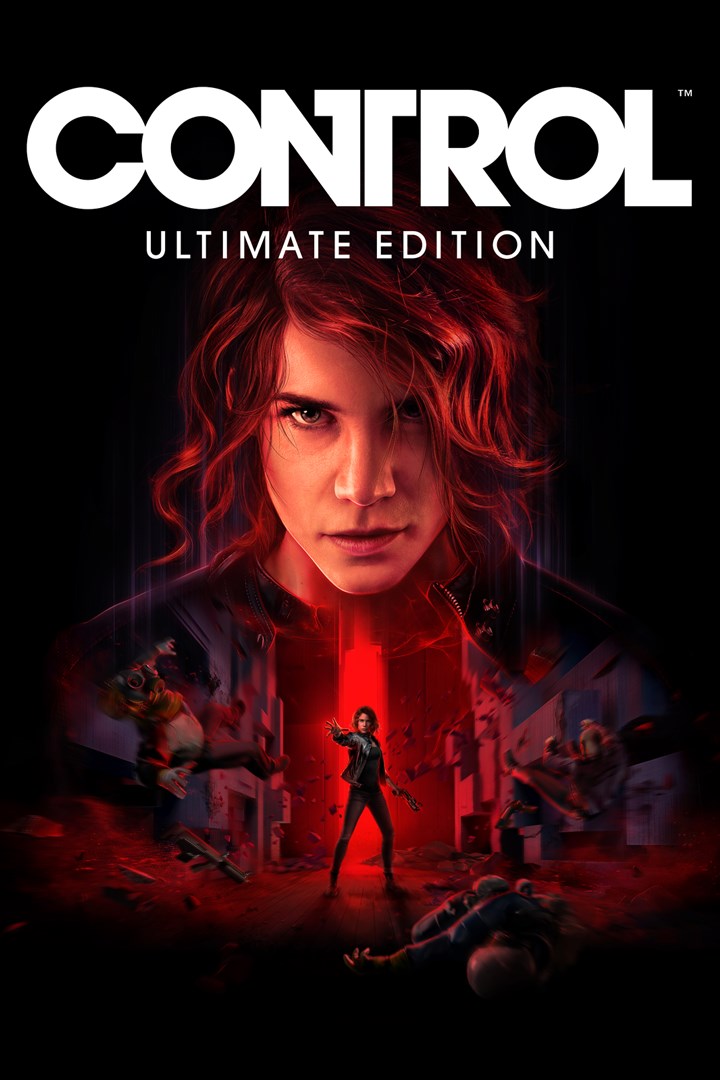