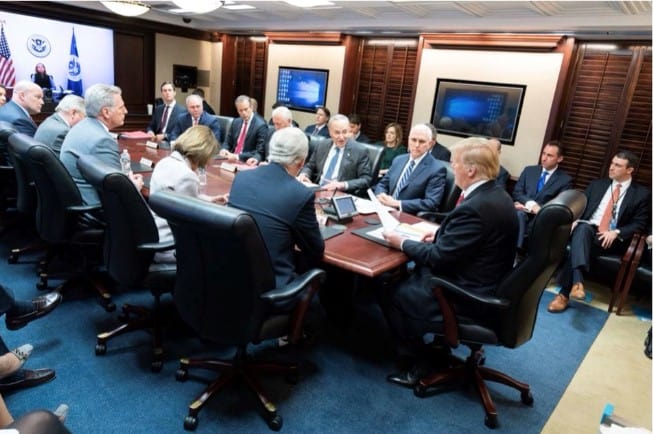 Political leanings withstanding for either of the two dominant democratic representative bodies in the US, Microsoft got some inadvertent attention from both parties during yesterday’s White House Situation Room Congressional Leadership meeting.

TechCrunch’s Zach Whittaker was among the first to take to Twitter to chime in on the use of Windows 10 in the White House.

Both Microsoft fans and detractors swarmed Whittaker’s tweet thread to offer their short takes on the use of Windows 10 in such a high-profile capacity.

Maybe the Microsoft Paper Clip resigned after too many incidences of “It looks like you’re trying to build a wall/write a press release/fire a general/photoshop your inauguration picture/turn off caps lock.” It’s Cortana’s problem now.

Most comments were snarky or a joke related mix with a handful of illuminating remarks regarding the Department of Defense and the Pentagon use of some versions of Windows 10 in combination with Linux servers.

Often fictionalized or dramatized, the White Houses West Wing room used for high-profile national defense operations and communications have been sought after centerpiece of political storytelling.

Over the past forty plus years, the White Houses’ Situation Room have been photographed, but yesterday’s meeting might be the first time that its operating and communications systems have been captured. 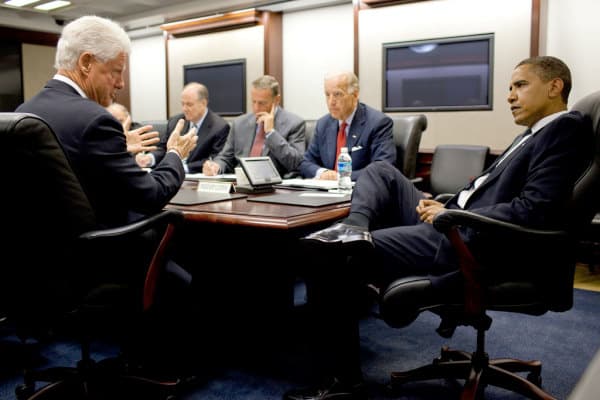 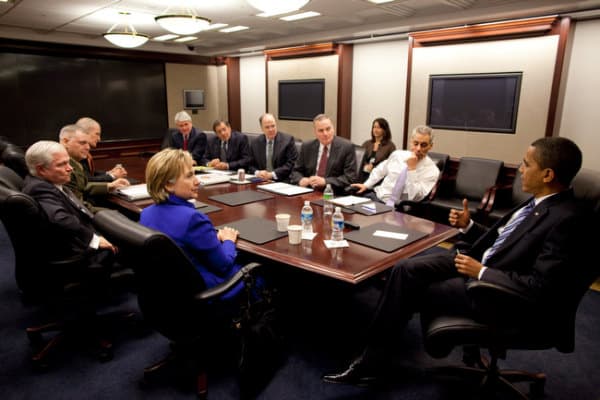 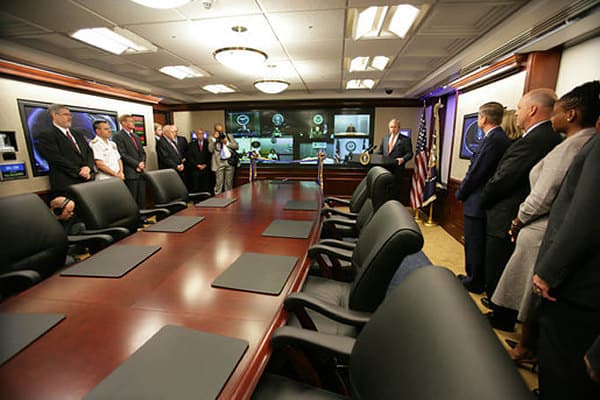 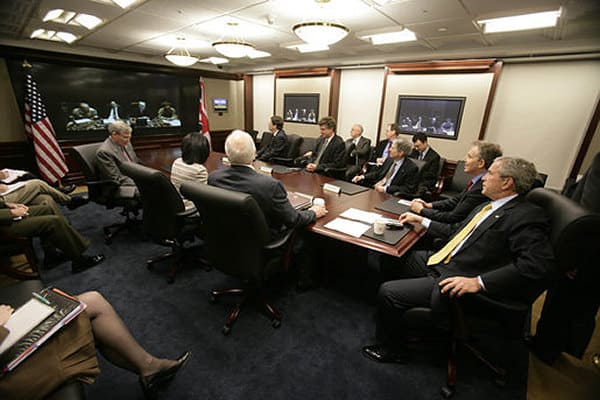 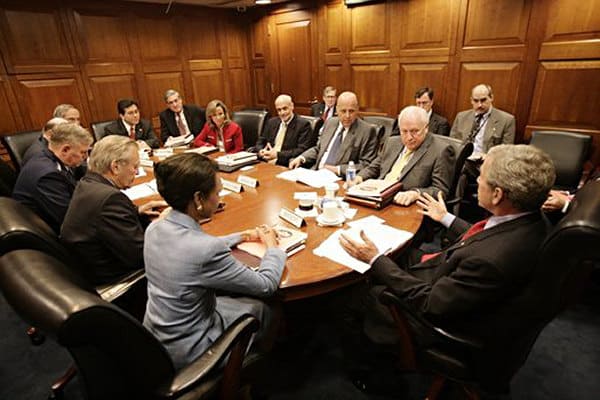 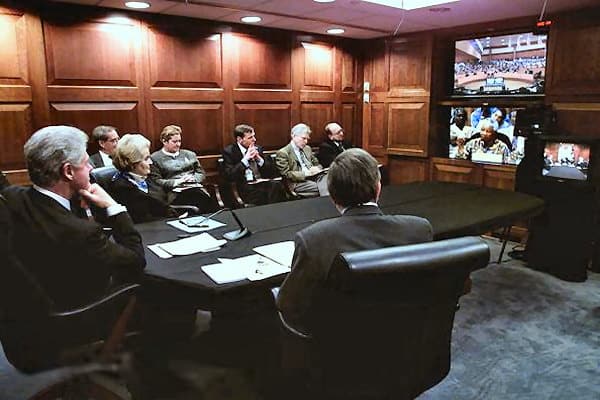 While the debate of which operating system the White House staff should be using in day-to-day communications rages on in the Twitter-verse, giving Microsoft an added bump in mind share, the new image will undoubtedly put pressure on the company to secure as much of the OS as it can now that common hackers are aware of what is officially being used in the White House.