The recently announced Star Wars: Journey to Batuu Game Pack for the The Sims 4 video game is now live to download on Microsoft’s family of Xbox One consoles.

This expansion adds a massive amount of Star Wars content to the main game, allowing players to completely customize their Sim and its home, but it also allows the player to actually visit an in-game version of the planet Batuu where Disneyland’s Galaxy’s Edge is set.

Players can complete missions, create their own lightsaber and droid, and interact with a number of Batuu residents, Resistance members, and First Order operatives.

Here’s the official description of the DLC’s content along with its trailer which is actually a rather enjoyable watch (as long as you ignore the narrator):

This Sims 4 DLC isn’t the only bit of Galaxy’s Edge video game marketing that’s been announced recently. A new VR game for Oculus headsets, Star Wars: Tales from the Galaxy’s Edge, has also been announced. This game will be set between the events of Star Wars: The Last Jedi and Star Wars: The Rise of Skywalker and will allow the player to explore Black Spire Outpost (the main town on Batuu) and explore the location in a more realistic style.

Some Galaxy’s Edge content in LEGO Star Wars: The Skywalker Saga, which has been delayed until next year, is also incredibly likely. 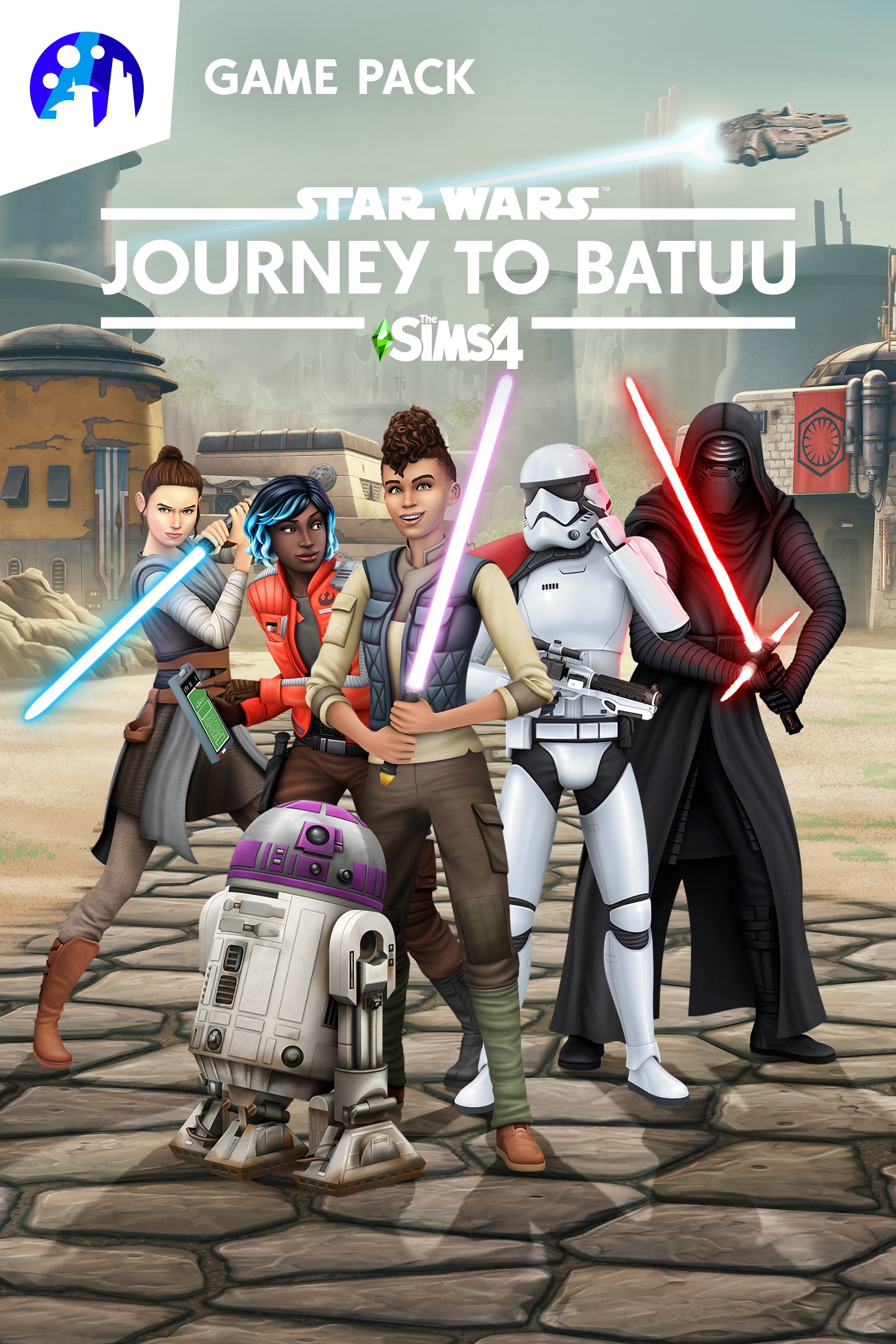 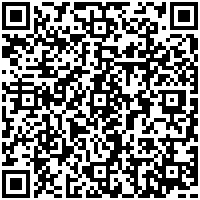 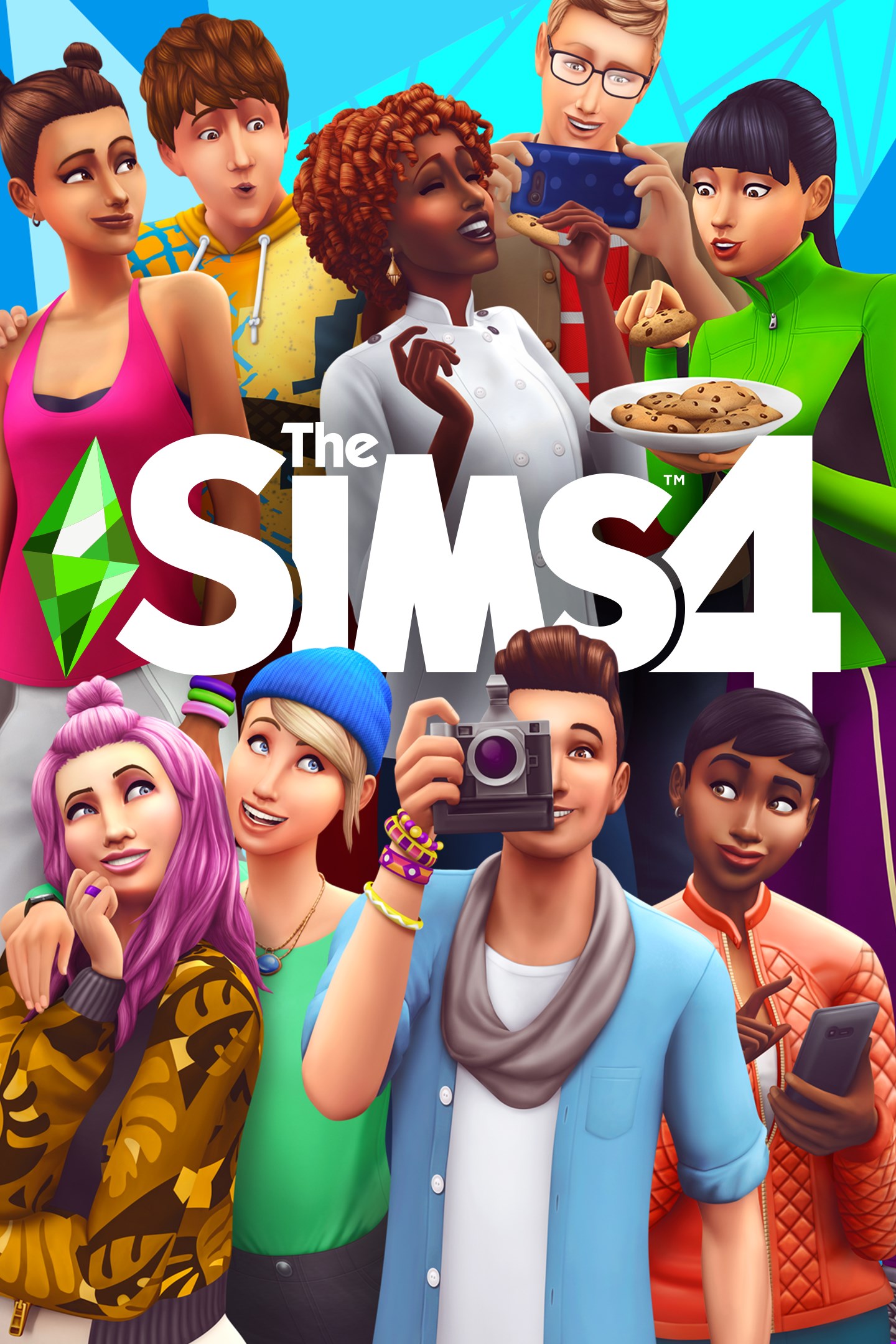