The Sims 4 officially announced for Xbox One and PlayStation 4

Earlier this week, reports started cropping up about the eventual release of The Sims 4 on Xbox One. While the game was found to be on the Microsoft Store page, developers remained quiet about the announcement. That is, until today.

An official announcement trailer and website have gone live along with a press release officially announcing The Sims 4 for consoles.

Electronic Arts shared in the press release (via Business Wire) that the console title will be very similar to the PC game where players create unique Sims, build homes, and play through their lives, relationships, and careers.

“The addition of a console-version of The Sims 4 has been long-awaited by fans and newcomers alike, and we at Maxis are beyond excited to bring The Sims to new platforms,” said Executive Producer, Lyndsay Pearson. “The game delivers a beautiful The Sims experience on console and comes packed with tons of the fan-favorite content, so players can look forward to the unique gameplay, self-expression, and fun that have come to be tentpoles of The Sims brand. The possibilities to play with life are as endless as the players’ creativity.”

Since its release on PC, The Sims 4 has added a lot of free content such as ghosts, pools, venues, toddlers, non-binary gender options, and more to appease the fans and community. Those free updates will also be included with The Sims 4 console, letting them jump into the game that fans on PC are also enjoying currently. While there haven’t been any comments on how the various DLC will release on consoles, The Sims 4 Perfect Patio Stuff pack is being offered as a pre-order bonus. 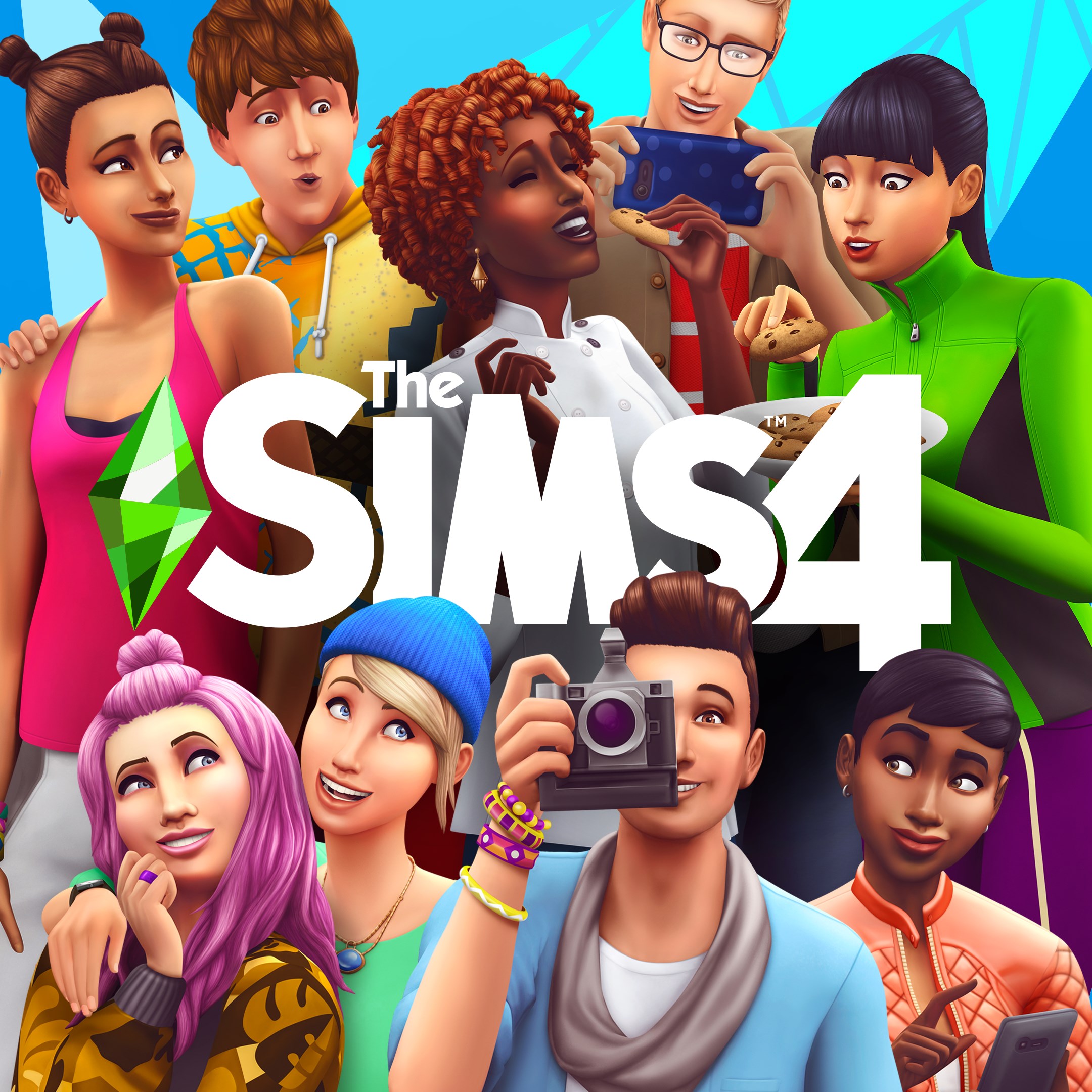