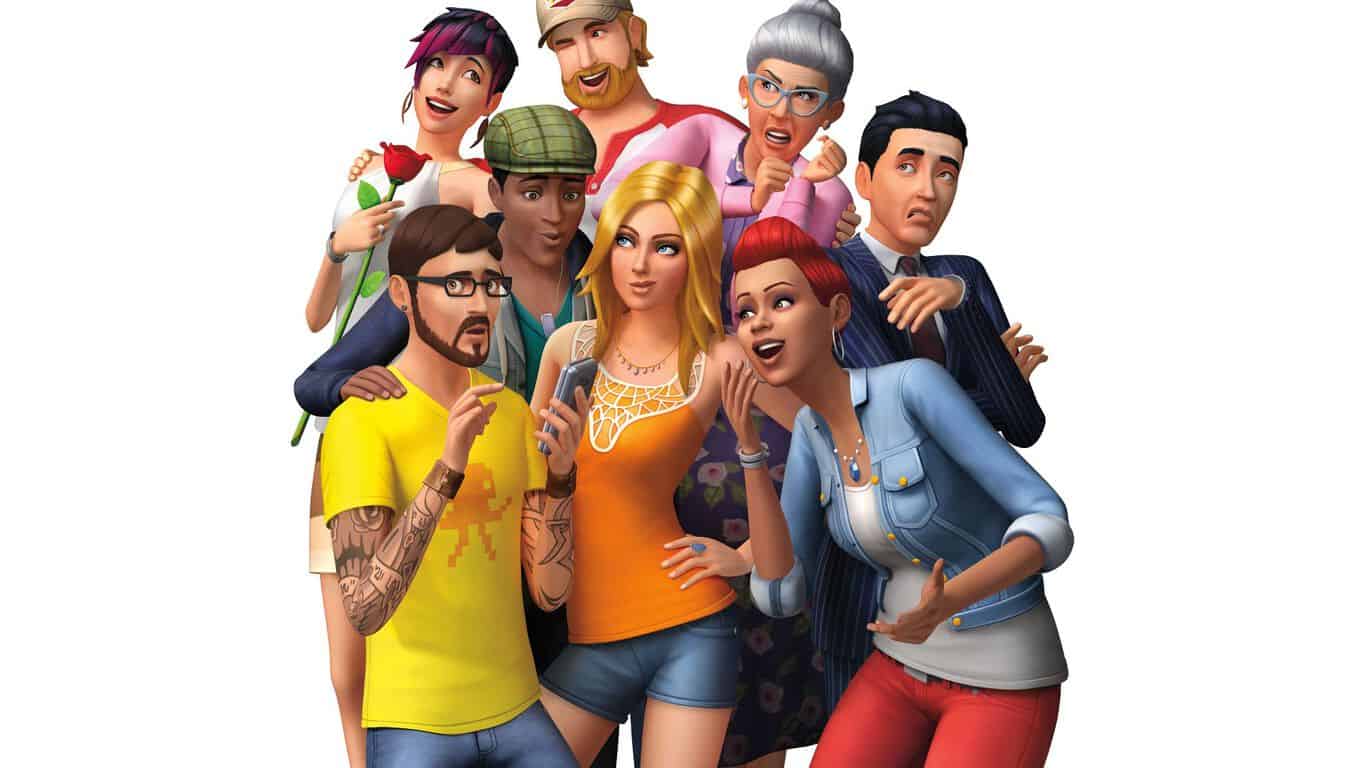 As an answer to console Sims fans, The Sims 4 is coming to Xbox One! According to a recent article from True Achievements, the site picked up a store page for the game indicating its release on console later this year. The Sims 4 has been on PC since September 2014, and an Xbox version has been a subject of rumors for years. This time it might just be true, however.

The Sims is a life simulation franchise that lets the player control 'Sims' or little people as they live, love, laugh, and even die. The Sims 4 is a single player iteration, and continues to be in active development with regular releases of Stuff Packs, Game Packs, Expansion Packs, patches, and events.

True Achievements says that the game will be available for pre-order via the Xbox Store. Buying it before release also includes the Perfect Patio Stuff Pack with outdoor themed objects, fashion, and a hot tub gameplay object.

The official Microsoft Store page confirms that The Sims 4 will be available on November 17.

Microsoft kicks off //oneweek festivities with a Hackathon