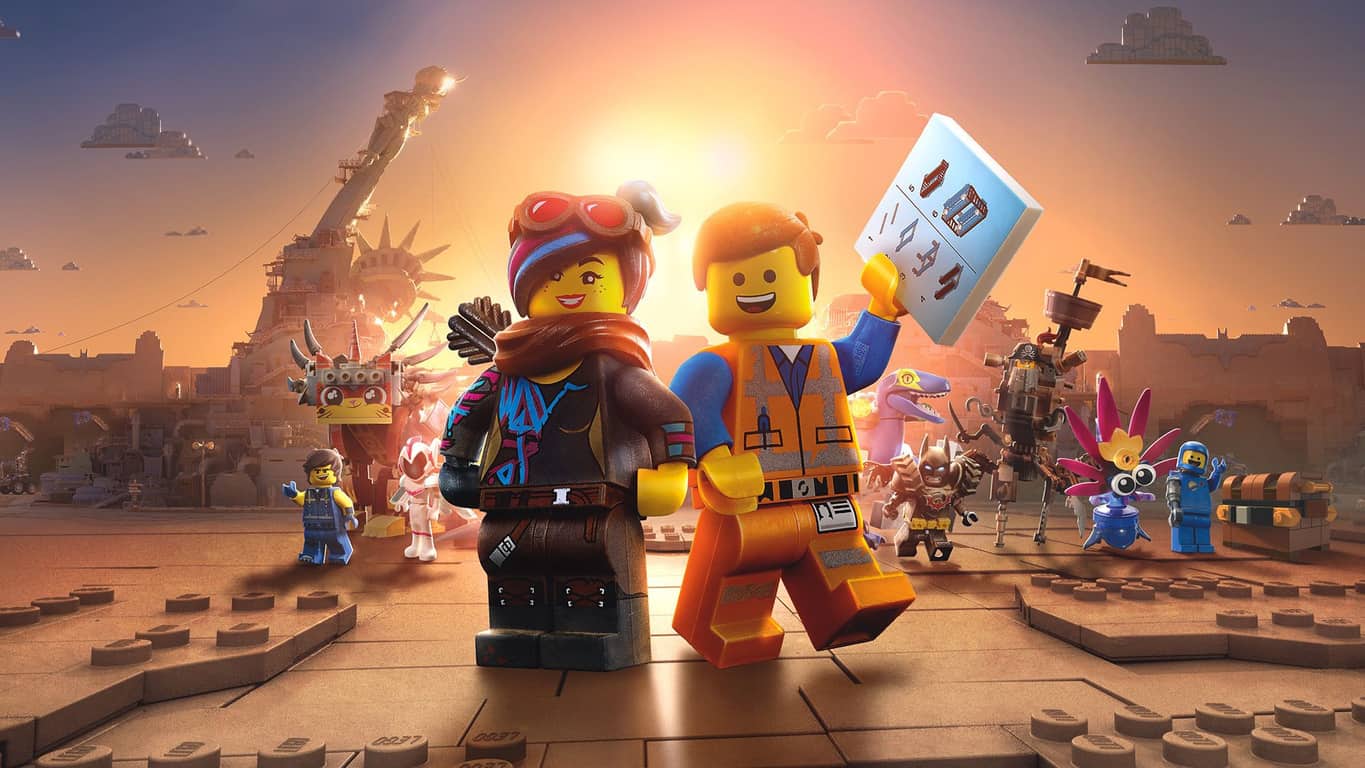 The LEGO Movie 2 Videogame, that's its actual name, was just officially announced and digital pre-orders for it have now gone live for the Xbox One version in the Microsoft Store.

This latest LEGO video game will follow the storyline of the upcoming film, The LEGO Movie 2: The Second Part, which will premiere in cinemas in the U.S. on February 8th. The LEGO Movie 2 Videogame will launch on Xbox One later that same month on the 26th.

Gameplay will be similar to most other LEGO games and will revolve around destroying LEGO creations, building new ones, solving puzzles, and unlocking characters. The LEGO Movie 2 Videogame is said to have around 100 characters with many returning from the first game.

The alien monster invaders have left Bricksburg in ruins and kidnapped Emmet's friends! It is now up to Emmet and a host of heroic characters to go beyond their world and save their friends from the strange inhabitants of the Systar System. Journey into outer space, discover new worlds, and test your Master Building skills.

Fan-Favorite Characters: Emmet, Lucy, LEGO Batman and friends are back along with new and mysterious characters such as General Mayhem and Rex Dangervest. New Worlds to Discover: Scour the LEGO galaxy for Relics and Master Pieces. Interact with friends and visit shops to get more rewards and missions. It's Your World to Rebuild: Build special LEGO objects to discover new areas and items. Unleash your inner Master Builder and rebuild your own world.

Are you a LEGO video game fan and will you pick up this title? Let us know in the comments below and then follow us on Pinterest for more Xbox gaming news. The iCloud Windows 10 October Update compatibility issue has been resolved