The Escapists 2 video game is coming to Microsoft's Xbox One - OnMSFT.com Skip to content
We're hedging our bets! You can now follow OnMSFT.com on Mastadon or Tumblr! 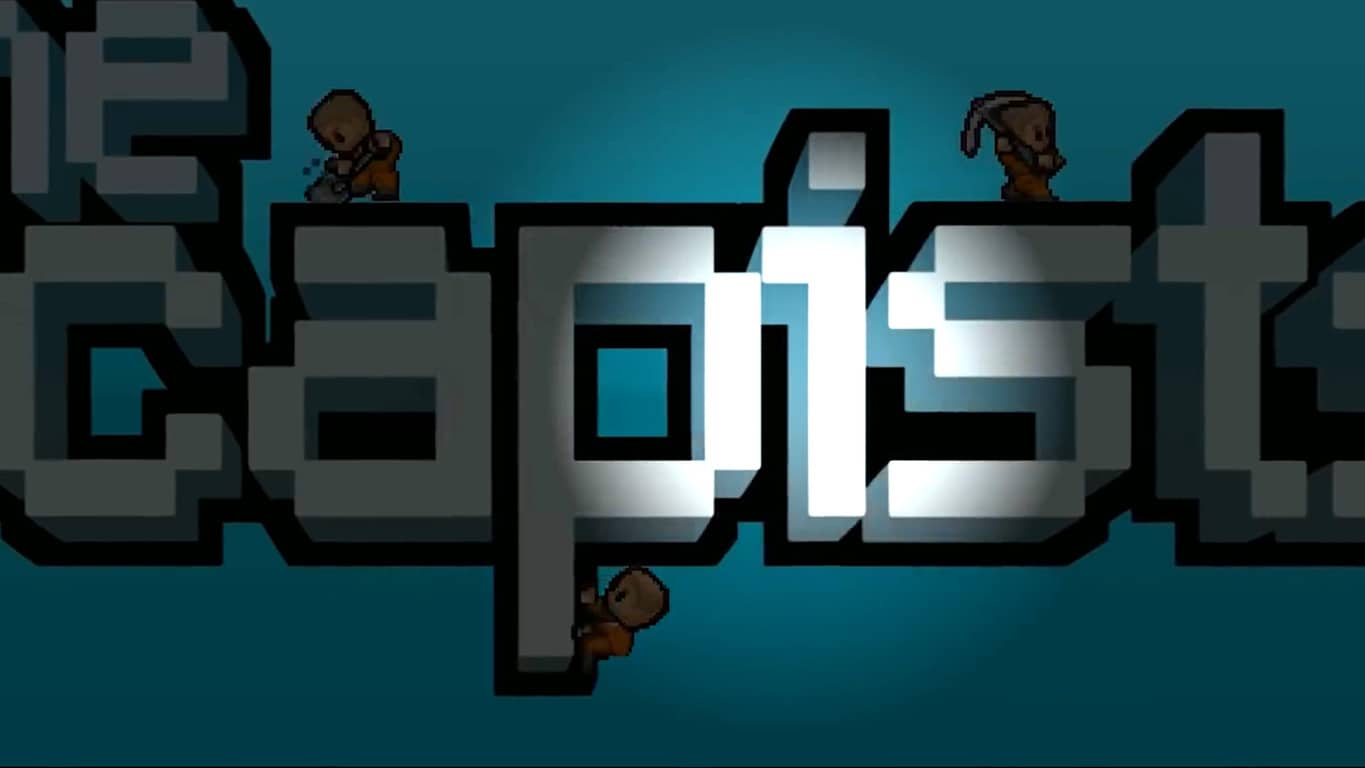 A sequel to the strategy video game, The Escapists, suitably called The Escapists 2, has been announced with a 2017 release on Microsoft’s Xbox One console and Sony’s PlayStation 4. The game appears to feature a very similar art style to the original and its main appeal will be its more complex characters and situations and the addition of a multiplayer mode. An official teaser has been released, as has a list of new features that players can expect to see in-game:

Are you a fan of The Escapists? Let us know what you’d like to see in the sequel in the comments below.