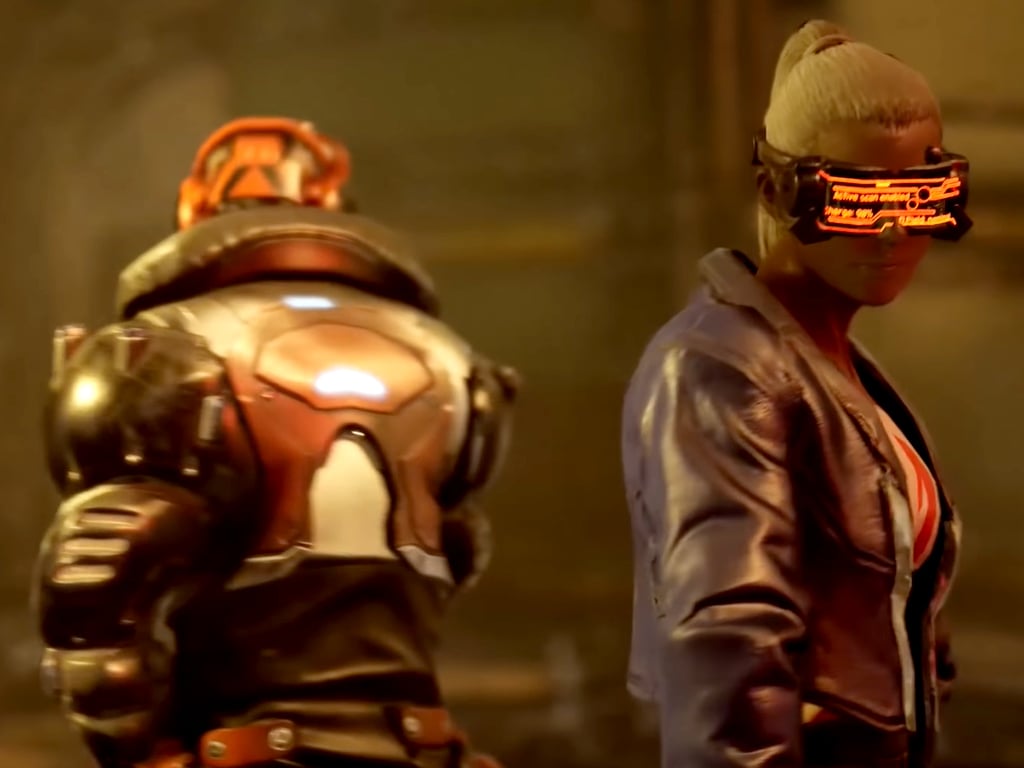 The Ascent was originally intended to be an Xbox Series X and Xbox Series S launch title but it’s now been delayed to an unspecified time in 2021.

The announcement was made as part of a new walkthrough video on the official Xbox YouTube channel which offers a fairly solid look at the title’s gameplay and steampunk setting. The video description reiterates the point that the developers are targeting 60 fps and full 4K on both the Xbox One X and the next gen Series X and S consoles.

Are you disappointed by the delay? What games will you be playing first when you get your Xbox Series X or S console? Let us know in the comments below and then follow us on Pinterest and Twitter for more Xbox gaming news.