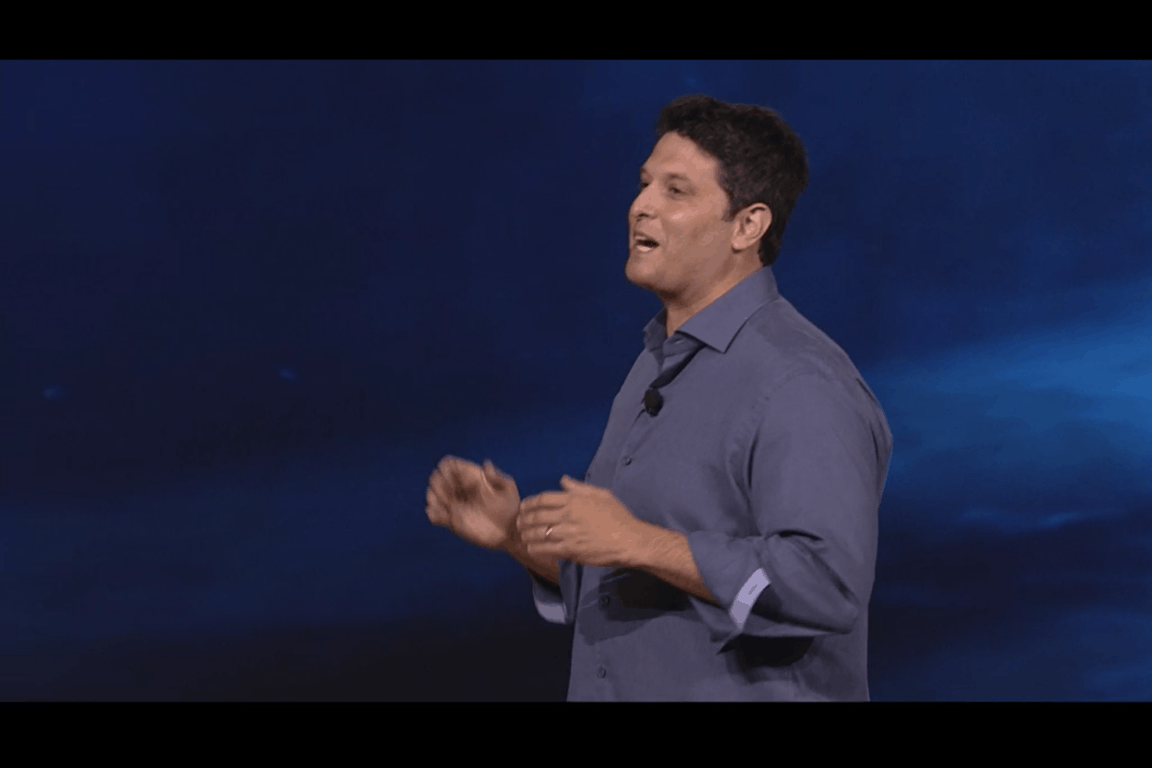 Ever since unveiling Windows 10 late July this year, Microsoft seems to have hit a stride with a healthy increase in users every month (reaching a cool 110 million installation as of October),  no surprise given how drastic a change Windows 10 was from Windows 8 in response to customer feedback. And now we finally have some statistics to understand just how much more customers love Windows 10 compare to Microsoft’s previous OS, at least in South Korea (the magical number is 5).

The figures were announced by Microsoft’s Terry Myerson, in a panel discussion with LG’s Vice President Brian Kwon at the company’s recent hardware event in Korea. According to Myerson, Windows 10, currently powering more than 22,000 devices in Korea, is seeing adoption rate 5 times faster than Windows 8, and has accumulated over 1 billion user hours in the country. During the event, LG also promised to have the whole of its PC portfolio on Windows 10 by December.

Several new products were also launched during LG’s event, including 2 new gram laptops, a tablet and one curved AIO, which will start appearing in Microsoft Stores this holiday season.