Tech leaders are looking to IBM over Microsoft for blockchain technology 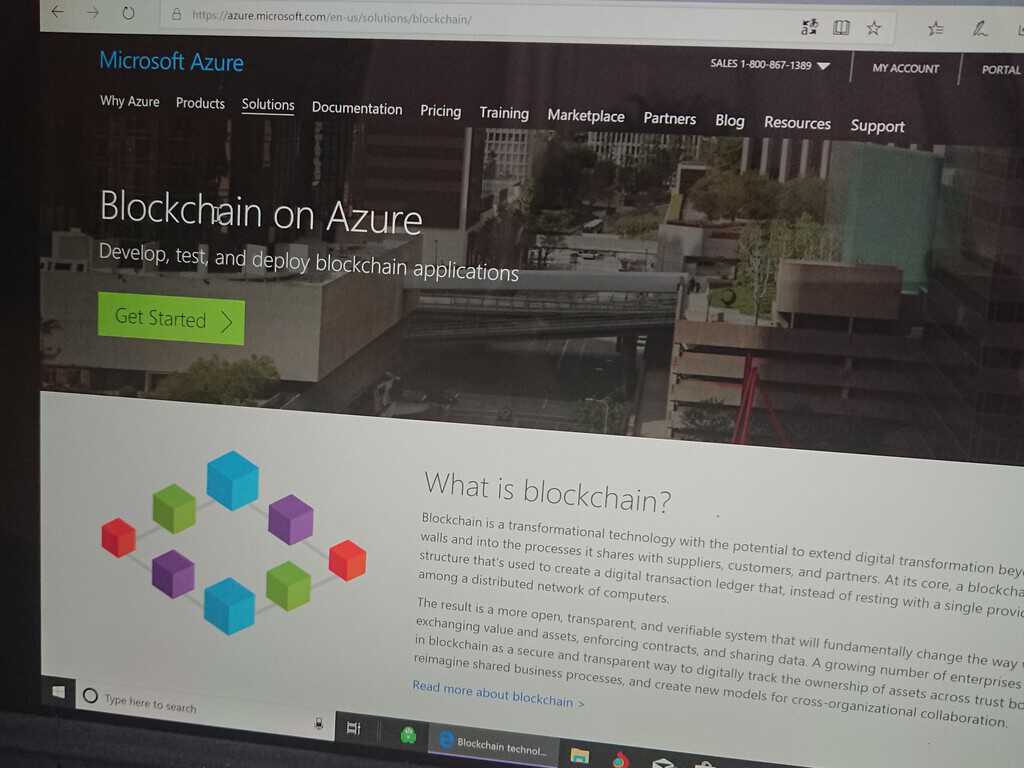 While Microsoft is leading the way in cloud services with Azure, the Redmond, Washington company is still way behind in other enterprise areas, including blockchain. As noted by an CNBC report, IBM is the blockchain industry leader and is leaving Microsoft behind in the enterprise blockchain market.

In the last several weeks, you may have heard many news stories about the cryptocurrency, bitcoin. Blockchain was created alongside bitcoin. Blockchain is a data structure that creates a digital transaction ledger that is shared with a distributed network of computers, instead of being accessed through a single provider.

Therefore, blockchain creates a more open system that will transform the way we traditionally view monetary assets, transactions, and sharing financial data. More and more enterprises are investing in blockchain technology as a more secure way of verifying business processes and transactions.

Microsoft, Google, and Amazon have been largely focusing on cloud services, other companies like IBM have been boosting their presence in lesser known technologies like blockchain. So far, IBM is leading the charge in blockchain technology and development.