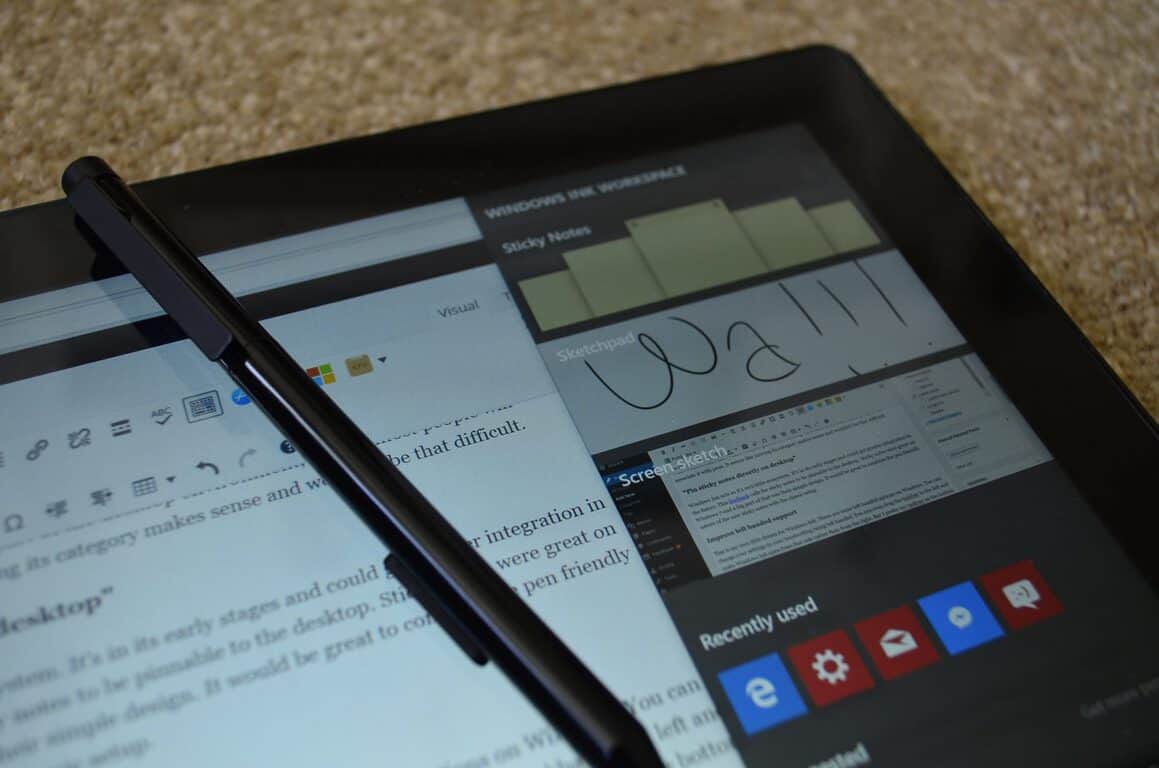 If you're an artist looking down at your Wacom tablet and scratching your head as you try work with Windows today, take comfort in knowing you're not crazy and you're not alone.

According to quite a few artists using the Windows 10 platform, a series of unfortunate events has led to a frustrating work day for many as the latest Windows 10 Update has stopped Wacom tablets from working with the Adobe Photoshop software.

WOW HOLY SHIT THE NEW WINDOWS 10 UPDATE MADE IT SO THAT I CAN'T USE PHOTOSHOP... Seriously Windows? Can you stop forcing crappy updates and bloatware on us for once? I would like to keep making art

On its face, that's a pretty damning look for Microsoft, as the company continues to court creatives with subsequent 'Creator's Update' of the same name. However, the egg (broken pen support) in this case appears to be on Adobe's face, at least in part.

A community of proactive artists on Twitter have gotten to the bottom of the issue and have come up with several workarounds for those suffering from broken Pen support after the update. In their back and forth, the artists discovered that a specific add-on by the name of Lazy Nezumi explains the default nature of enabling Windows Ink by Photoshop in the developer's FAQ section on its website.

Guys! I suggest you read below for problems specific for your art software as well!!

As for Photoshop, if your pressure sensitivity doesn't work after this, you can download the PSUserConfig.txt text file @lazynezumipro provided here with instructions https://t.co/E690GU5dTu

As for the workarounds, there are a couple that have surfaced as viable solutions. The first solution is relatively straightforward where users can go to their Wacom settings and uncheck Windows Ink as the default mapping set up. The second is a bit more complicated but allows a user to keep their pressure sensitivity settings intact, and it requires an adjustment to the PSUserConfig.txt file. Using the string below, most people were able to fix the problem:

The last fix is similar to the second and developers of Lazy Nezumi Pro recommend:

(Update): Apparently some users are having problems even if they're not using a Wacom tablet.. One Twitter user found a workaround that has helped:

You can add a txt file to your CC settings to force Photoshop to use WinTab. I found the instructions here (the "correct answer"): https://t.co/btQjZ5j1YO

If all else fails, there is hope that when Microsoft finally pushes out Redstone 4 officially, sometime next week, bugs and settings errors such as these are fixed.

If you have been experiencing these sorts of pen-enabled issues or have found solutions, please share in the comments for others.

Rich contact cards are coming soon to Outlook for iOS