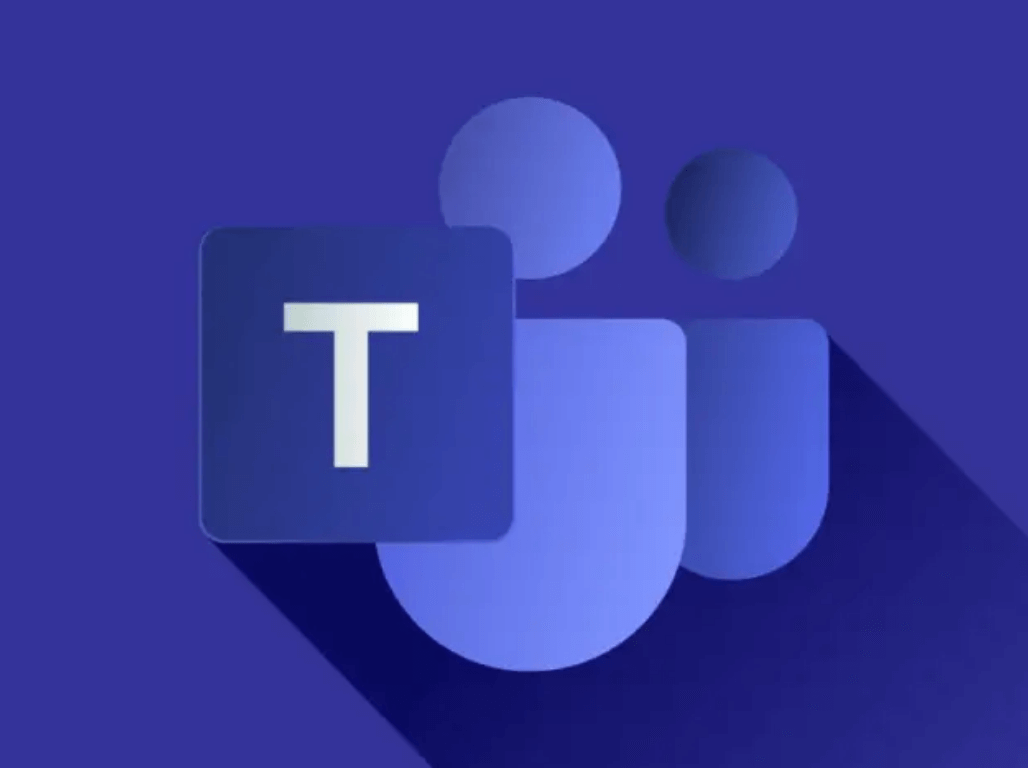 Last week, we gave you a rundown of the new features and updates that have made it to Microsoft Teams up until April 2022. But the features do not end there, according to Microsoft 365 Roadmap page, a multitasking panel has been introduced to Microsoft Teams which is geared toward optimizing the user experience for those using iPads.

It is not yet clear when Microsoft intends to release this multitasking panel feature IDed 86923 on the Microsoft 365 Roadmap platform. Despite the fact that, once it reaches general availability it will be limited to users with iPads. The feature is not new, Teams desktop users are already using it.

Once the users have made this upgrade, they should be able to see a "collapsible right panel" whenever they attend meetings using Teams. The feature will allow users to side chat meeting attendees while the meeting is still ongoing, thus, enhancing a richer experience that features faster roster views and more.

How to enable and customize dark mode in Windows 11