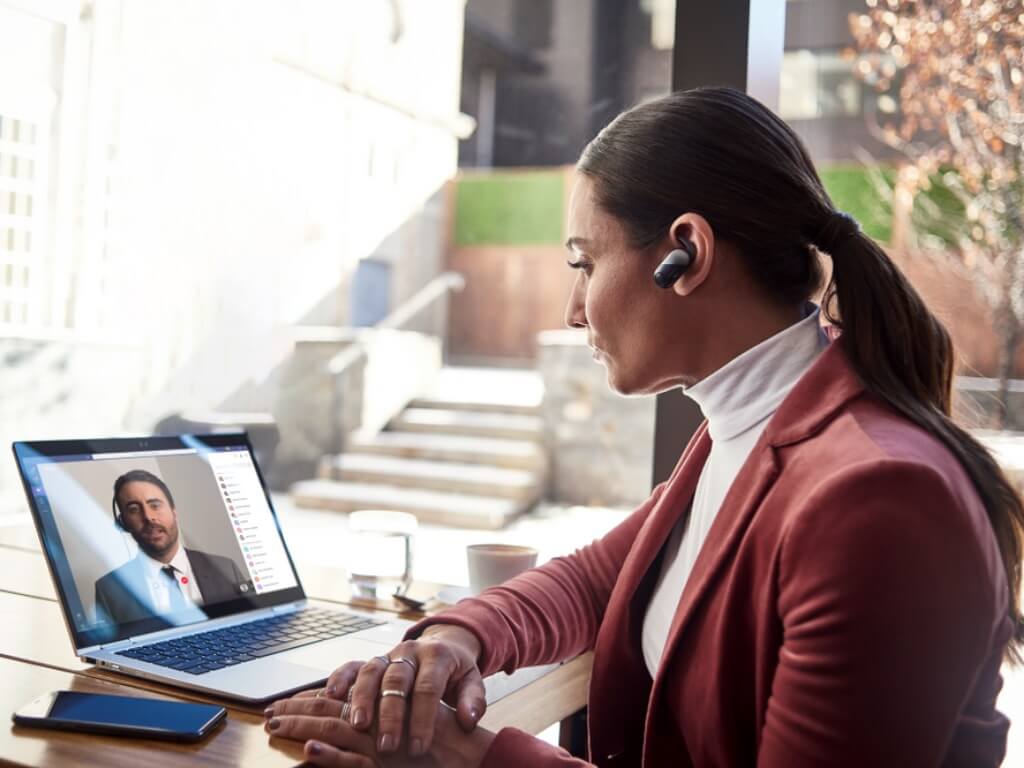 Microsoft Teams has always been on the receiving end when it comes to updates and new features. And now, Microsoft has come out with a long list highlighting what's new in the service for the month of April. Some of the notable features and capabilities incorporated into Microsoft Teams cover the meeting experience, as well as chatting. Even education users got some new features, too. As always, we have everything you need to know right here. 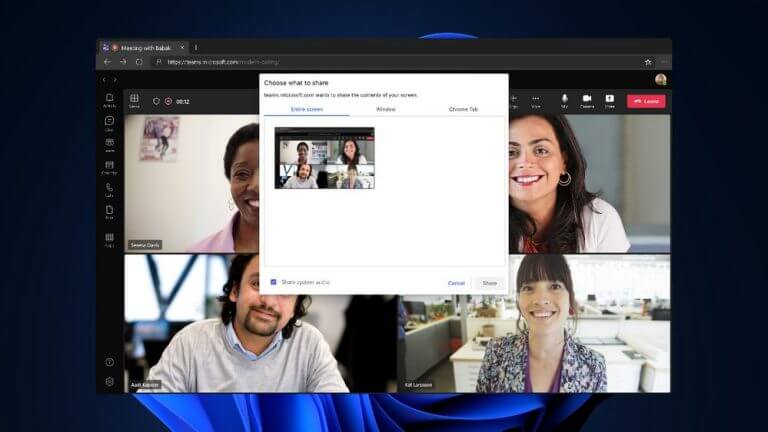 Before, users that joined meetings hosted in a cloud that is not similar to that of the host were redirected to make use of the Teams web experience. However, in April, this changed. Users are now at liberty to join meetings in GCC, GCC-High, and DOD clouds from their desktop, which in return fosters a better meeting experience.

And, over on Teams on the Web, users can now share more than their screen. In April, Microsoft added the capability for users to share their audio with other members in the meeting. Available via the Share Content Settings page, this fosters a better communication experience and real-time responses. Do note that related to this, Firefox browser users also get to experience full audio and desktop and window screen sharing support in Teams meetings. 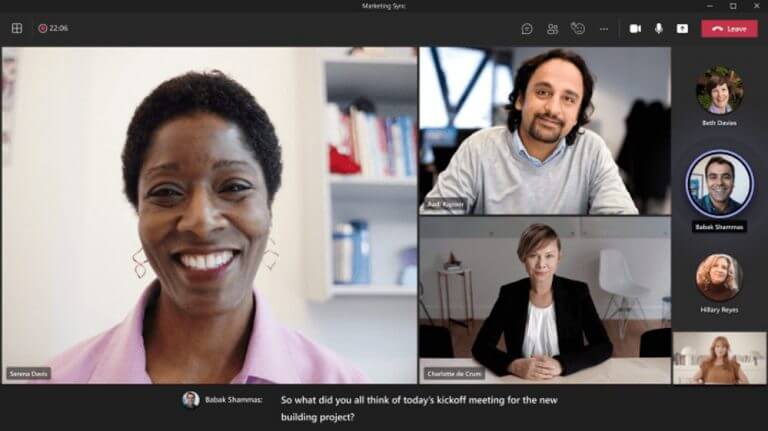 Presenting a lot in Teams? Well, in April, Microsoft announced that presenters on Microsoft Teams can now pick where they would like to appear during the presentation, either left or right of the content. They can further adjust the size of the video feed in a ratio that would match that of the content displayed on the screen.

Related, Microsoft Teams also comes with machine-based based noise suppression. In April, it was enabled by default for most users. This feature allows Teams to detect is music is playing, suppress it, or suggest for high fidelity mode to be turned on. 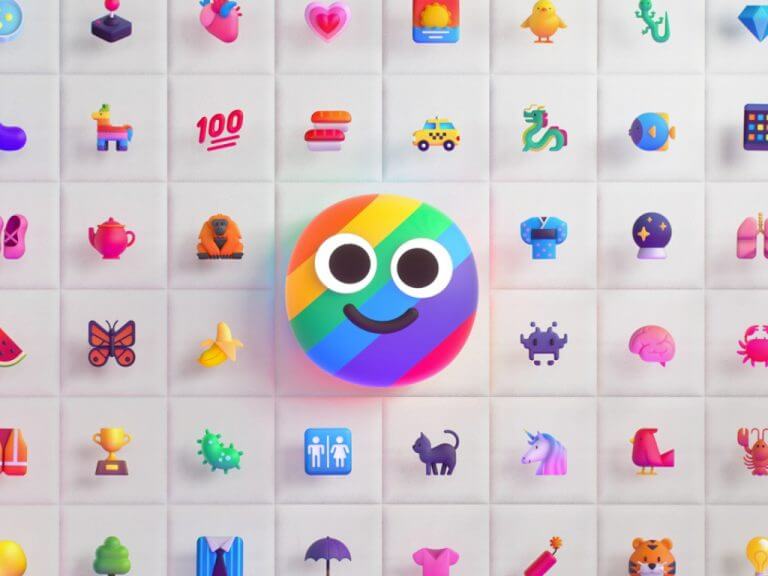 Over with chats, in April, Microsoft Teams for Teams mobile got with text prediction when comping or replying to a message, which means that users get suggestions thus saving time and reducing grammatical errors. Teams users also got suggested replies in chats on the desktop which will be based on the context of the previous message received.

Other than that, Microsoft Teams has also incorporated Power Automate Templates which allows users to make use of team templates to create the right team with "predefined channels and preinstalled apps." Last up, interaction in Teams has also been enhanced since all emojis and reactions have been updated to the new Microsoft Fluent emoji style.

With Outlook contacts, you'll now see a phone number associated in the contact drop-down menu for these types of contacts in Teams. Furthermore, Admins can now inform users about emergency calling via a customizable disclaimer banner that pops up within the Calls app. Finally, through the Teams Admin Center or the Teams PowerShell Module, Admins can now configure call forwarding settings in their tenant. This is important as the Admin gets to reroute calls in case members are not available, this way they get to avoid missing important calls.

With Teams devices in April, The "Present" button has made its way back to the Teams Room console home screen and has been renamed to "Share", while the Cortana push-to-talk button has been relocated to the bottom of the screen. This is to facilitate better presentation techniques by users when it comes to HDMI content.

Microsoft has gone ahead and provided a list of new certified devices, among them, Extron DMP64 & DMP 128 PLUS C V AT DSP System and the Logitech RoomMate.

Education and Other features

In terms of Education, students and course facilitators will now be notified whenever a new Class Notebook page is distributed. This is set to work for users using the Class Notebook Toolbar in OneNote Windows 10, iPad, Web, and Mac. Other key features and enhancements include Auto-answer meeting invites with video on iOS devices, Teams webinar capabilities, Invite-only meeting options, and Dynamic Caller ID for Voice-enabled channels. Be sure to visit Microsoft's Tech Community post for the full breakdown of the features we did not highlight.

How to create a bootable Windows 10 USB on Linux