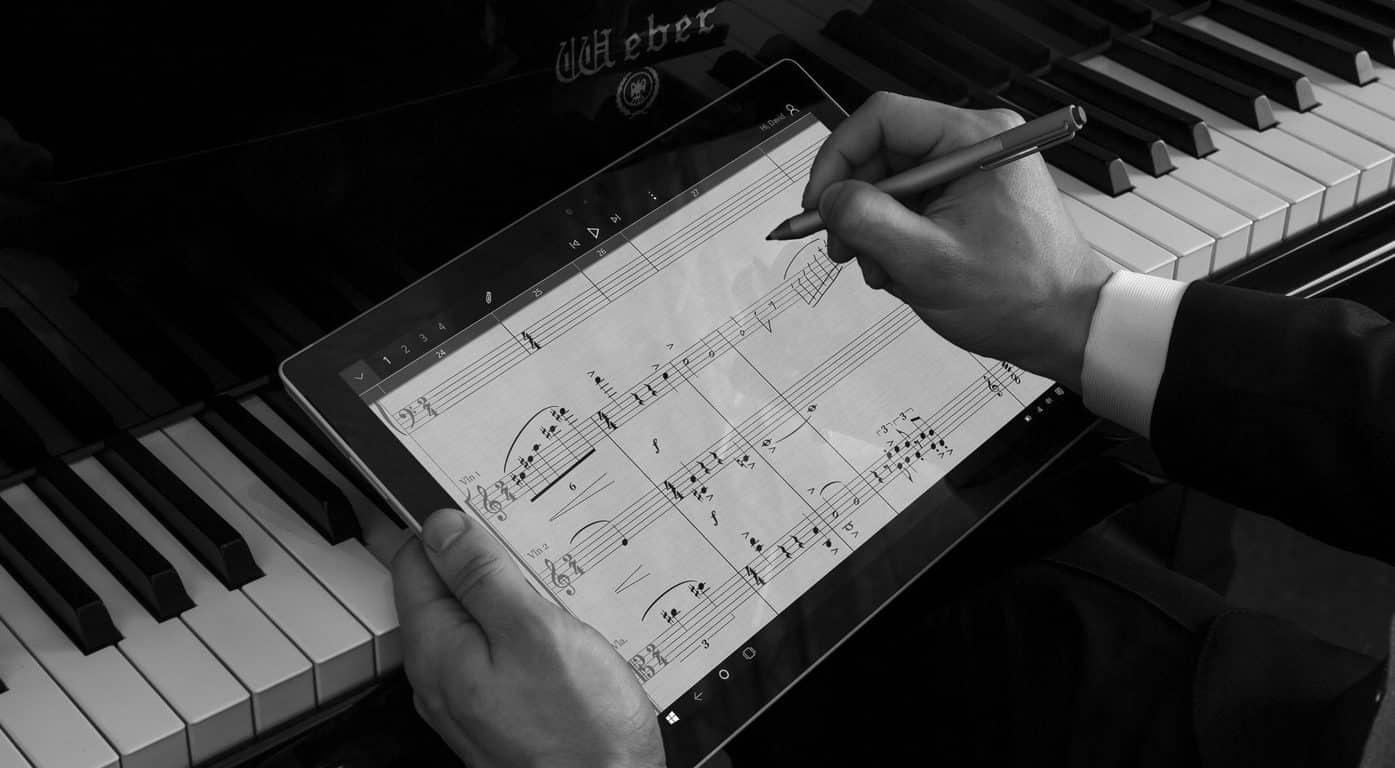 When Microsoft launched its Surface line of hybrid tablets back in 2012, the company wanted to create a new product category that would combine the best of PC and tablets. Arguably, Microsoft first achieved this goal with the Surface Pro 3, as the third iteration of the device was the first to be truly convenient to use and versatile enough to interest creative people.

Soon after the Surface Pro 3 launched in 2014 is also when we finally saw interesting and professional apps on the Windows Store. One of these apps is StaffPad, which is targeted at composers and musicians to allow them to create digital scores by transcribing digital ink to actual musical notes.

Today, Microsoft is sharing how Staffpad is allowing 11-year-old musical composer and songwriter Garrett Weyenberg to digitally compose classical music. The young boy has been playing the piano since the age of two, and used to rely on paper to write his music as existing computer software were not convenient enough for him until now.

Staffpad's flexibility is perfect for Garett, as he can write and rewrite his music easily without missing a beat. The young musician has been so inspired by the app that he actually contacted app developer David William Hearn and met him in a London studio. "Music has a really big power, being able to affect people like that makes me feel good," Garrett said.

This is exactly the kind of story that embodies Microsoft's ambition of "empowering us all." It's also a great acknowledgment of the versatility of hybrids tablets and the viability of the Windows platform. Staffpad was updated for Windows 10 a few months ago, and the new design and features make it an even more effective app for musicians. Please tell us in the comments if you use your Surface and Staffpad to write music. 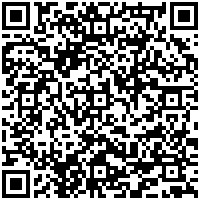 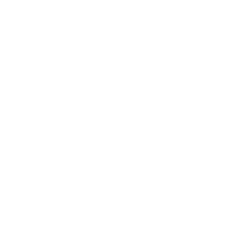