More Surface Phone rumors pop up, could be three variations introduced in 2017 - OnMSFT.com Skip to content
We're hedging our bets! You can now follow OnMSFT.com on Mastadon or Tumblr! 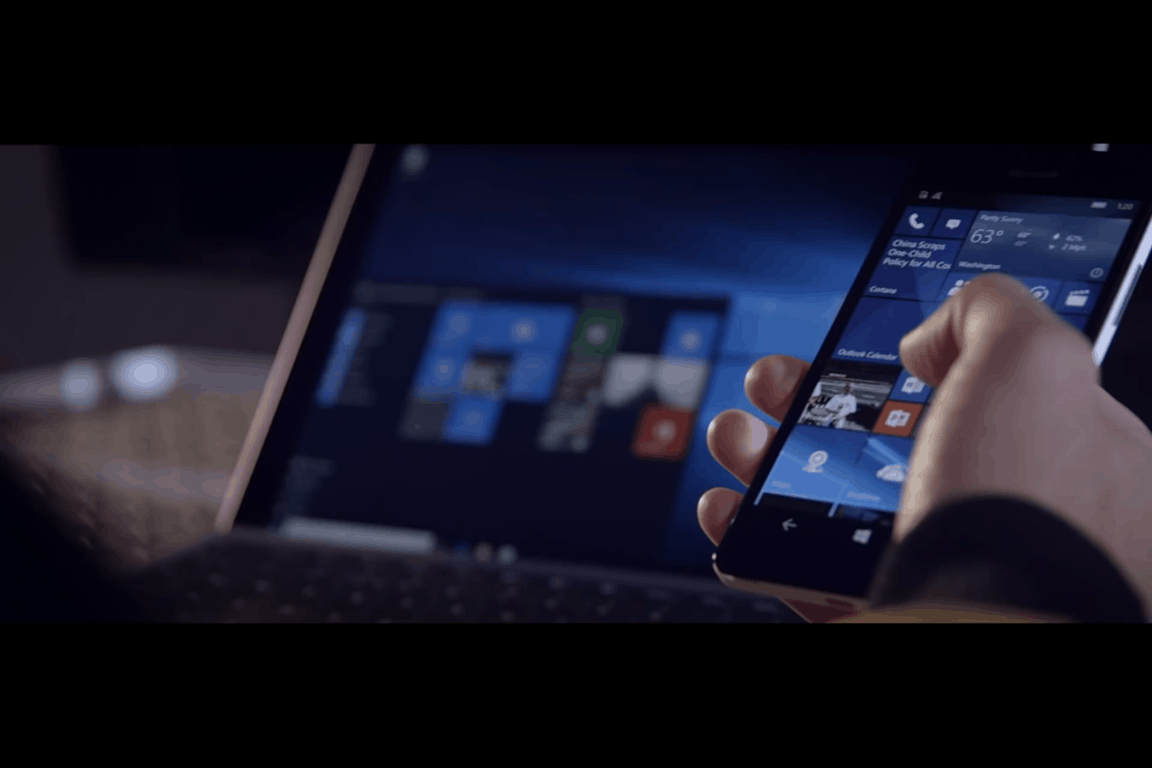 Rumors of Microsoft’s long-awaited Surface phone have been coming hot and heavy as of late as new outlets have begun parsing what little information the company has or hasn’t said about its mobile handset strategy in recent months. With the Lumia 950 and 950 XL garnering lukewarm receptions at best, news cycles have moved onto predicting certain death for Microsoft’s smartphone ambitions with one shining caveat being the mythical Surface Phone as the company’s lone path back to handset relevancy.

Microsoft has eluded to work on a Surface Phone being underway hidden deep within the bowels of the company’s Redmond campus, but a new report is hinting at when that development might see the light of day for consumers.

According to Windows Central, sources close to the matter have reached out to explain that “any Surface phone made by Microsoft won’t see the light of day until sometime in 2017.” While that’s a bit less definitive than “Surface Phone coming 2017,” the Windows Central report continues that there “could be up to three variants for different pricing tiers and markets,” indicating that the Surface Phone could follow a similar path as its bigger brothers the Surface 3, Surface Pro 4 and Surface Book.

During its Build 2016 developer conference, Microsoft showcased several new additions and features coming to the Windows 10 Anniversary update or Insiders have grown to understand, Windows 10 Redstone. New features such as improved inking, cloud-based notification, and Action Center functionality, a refined Live Tile experience and improve Cortana features could go a long way to filling in the missing gaps Windows 10 Mobile currently suffers from, as far as broad consumer appeal is concerned.

Also noted, Windows 10 Redstone development is spaced out over the remainder of this year and early 2017. The development cycle appears to align with Microsoft’s rumored updated hardware refresh cycle, meaning a Surface Phone announcement could come alongside news of a Surface Book 2, Surface Pro 5 and Surface 4, all sporting an even more refined version of Windows 10.

Much of this news is still hearsay and speculation, but it would seem Microsoft is leaving several breadcrumbs for observers to follow in its Windows 10 development. Following what Microsoft is actually doing on the Windows 10 side of things makes for a decent indicator of what users can expect as far as the company’s hardware plans in the future.

Needless to say, here at WinBeta we’re all hoping a Surface Phone does for the market what the Surface line is doing for mobile computing.

No, Microsoft isn't working on an Xbox NeXt