It wasn’t that long ago when we were guessing if Super Lucky’s Tale would be getting new DLC, but the developer eventually pulled a surprise and released the Gilly Island expansion pack. In yet another shock, a new DLC is out for the game, this time placing Lucky in an 80’s retro-themed “Guardian Trials” boot camp adventure.

As the name suggests, The Guardian Trials DLC puts Lucky in a boot camp where he trains to become a full-fledged guardian. The DLC keeps the same mechanics from the main game, and Lucky must puzzle, leap, burrow, and roll his way through the boot camp to find his way to success. His sister Lyra also enlists the help of a few friends from the Book of Ages to help out and place Lucky in challenges he’s never conquered before.

Guardian Trials also introduces new costumes for Lucky, including leg warmers, unitards, sweatbands and more. You can buy the new “Guardian Trials” DLC for $4.99 from the Microsoft Store by clicking below. 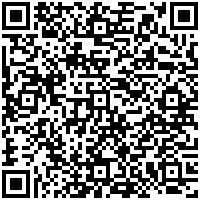 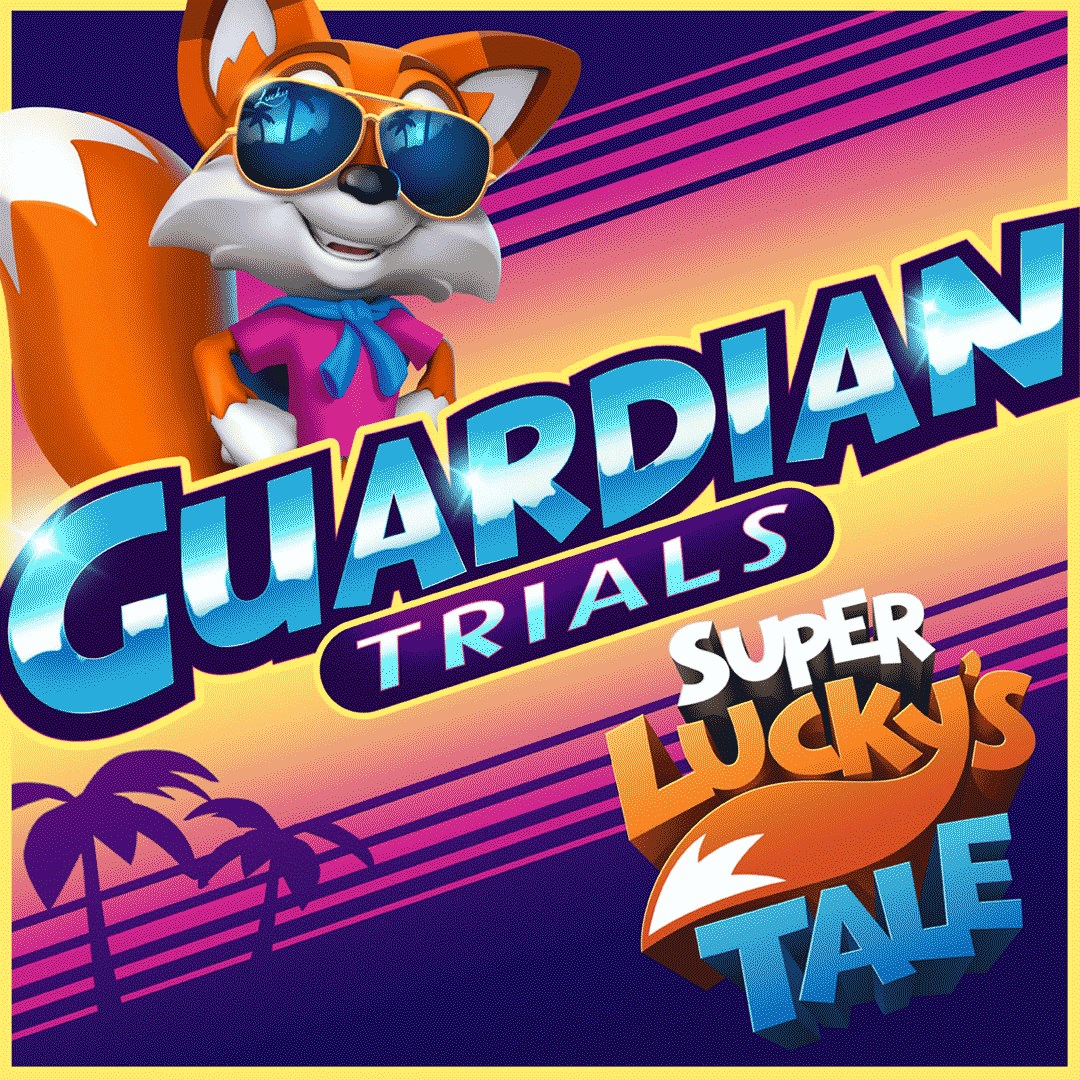