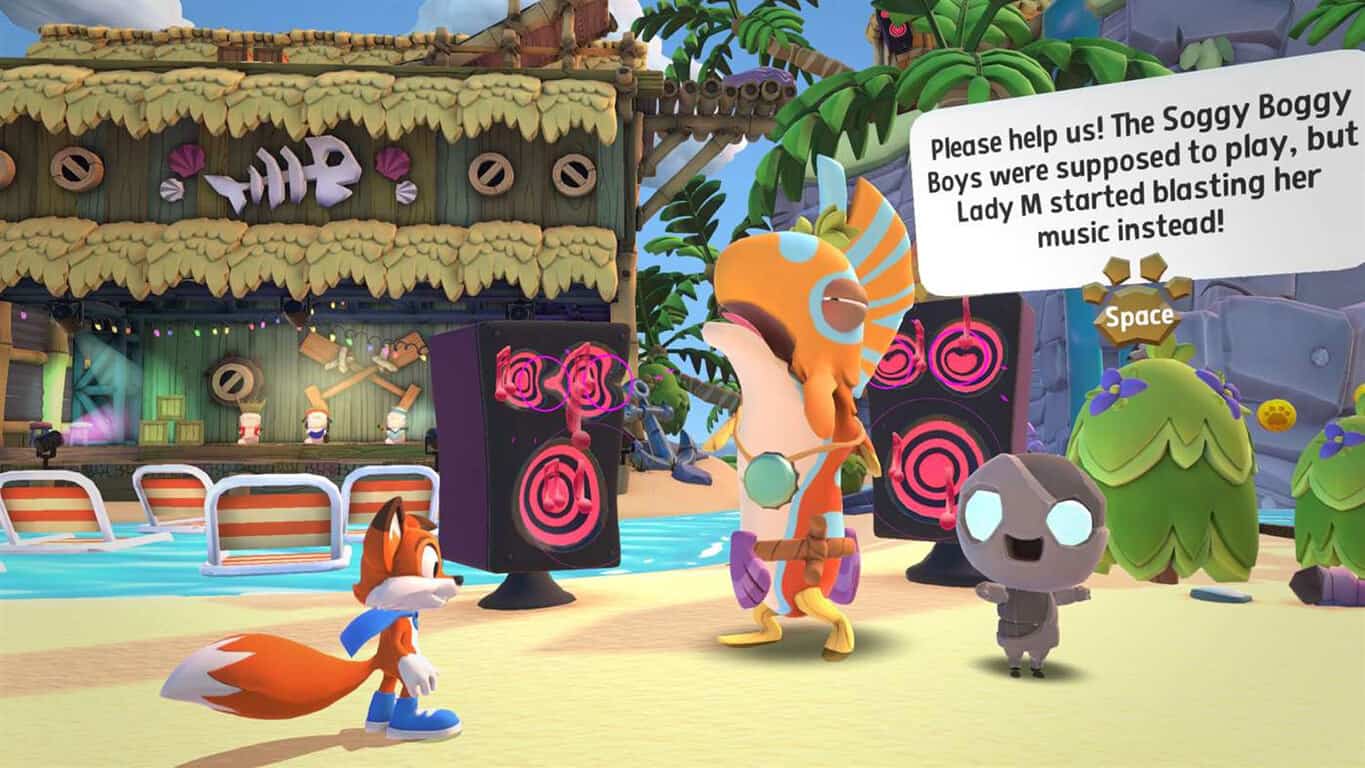 Welcome Back to Adventure! Super Lucky's Tale, the delightful playground platformer for all ages, returns with another thrilling chapter. Fresh from his victory over Jinx, Lucky is looking forward to a day off in good old Foxington. But the Book of Ages has other plans, and Lucky is once again pulled in, this time emerging into the tropical paradise of Gilly Island.

Despite its beauty and renown as an award-winning vacation spot, it's quickly apparent that something is amiss on Gilly Island. Lucky learns that Lady Meowmalade has hijacked the islands to throw the greatest (worst) party ever seen as she celebrates the release of her latest single. Now Lucky must rescue the islands and its vacationers from Meowmalade's chaos before it ruins their fun and ultimately wrecks havoc to all the worlds within the Book of Ages.

Join Lucky on his latest adventure, filled with classic platforming challenges, brain-bending puzzles, mysterious foxholes, and tropically treacherous obstacle courses. Meet characters new and old as you burrow your way through a sun-soaked paradise. May the luck of the clover guide your path!

Super Lucky's Tale is an Xbox Play Anywhere title which means that buying it on Xbox One will also unlock it on Windows 10 (and vice versa) and all play progress and Achievements will transfer between the two versions via the cloud. The Gilly Island DLC acts in much the same way so current owners of the main game can purchase it on either platform and will be able to play it on the other.

Super Lucky's Tale was added to Xbox Game Pass this month which makes the launch of this DLC quite a strategic move. Xbox Game Pass subscribers get to download and play the full version of games that are added to the service's library but to play a title's DLC, they need to purchase the extra content in full. Microsoft is likely counting on gamers to play Super Lucky's Tale for free as part of Xbox Game Pass and then buy the DLC afterwards.

Did you enjoy playing Super Lucky's Tale and will you buy Gilly Island? Let us know in the comments below. 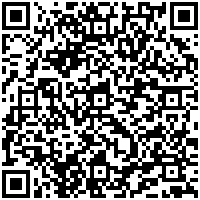 Gwent gets new cards, an Arena mode, and some changes in latest update