Sunset Overdrive for PC goes up for pre-order on Amazon with a November 16 shipping date - OnMSFT.com Skip to content
We're hedging our bets! You can now follow OnMSFT.com on Mastadon or Tumblr! 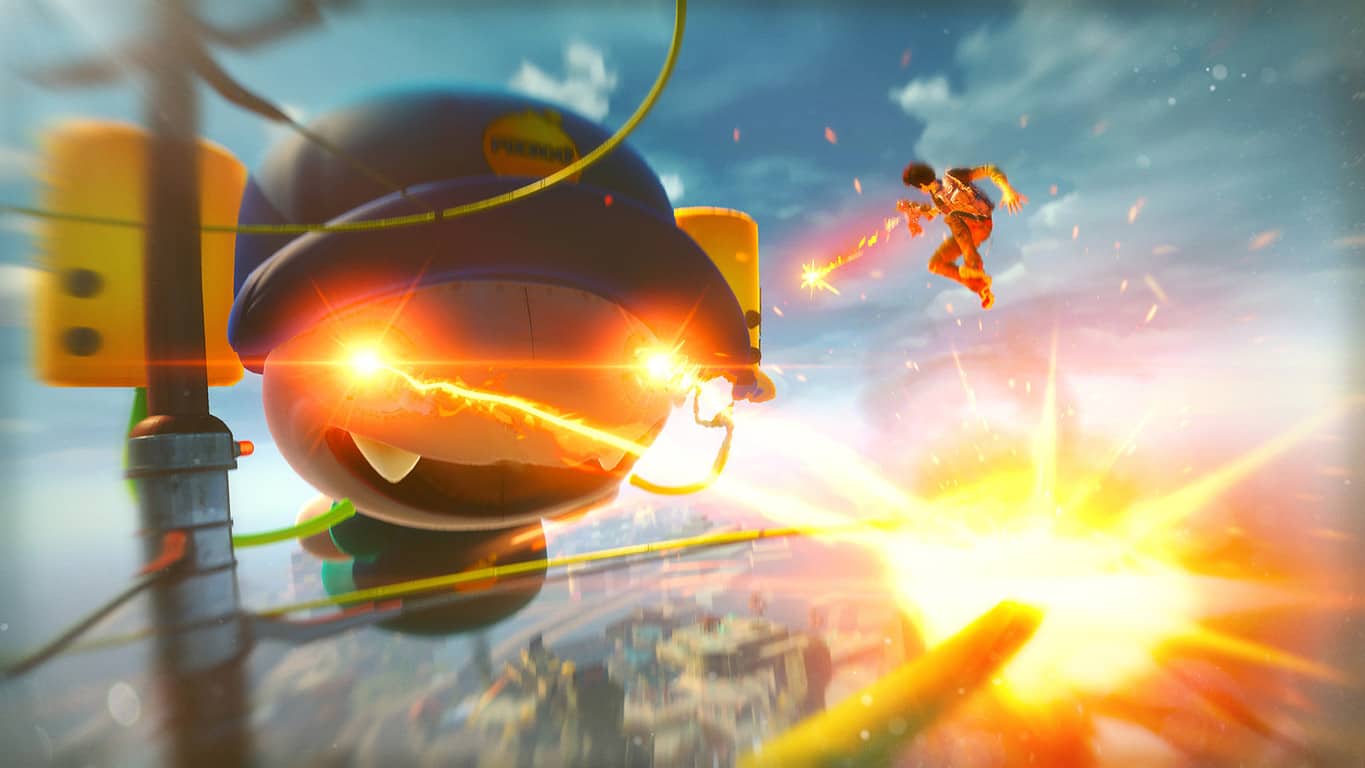 Even though Microsoft and Insomniac Games have yet to announce the Sunset Overdrive Windows port, a physical version of the game is now available for pre-order on Amazon (via Windows Central). The physical version is priced at $19.99 and will start shipping this Friday, November 16. We previously reported that Sunset Overdrive was also coming to the Microsoft Store and Steam, so an official announcement could now be imminent.

According to the store listing, the game will be distributed by THQ Nordic, as this was the case for other Xbox/Windows 10 exclusive games that were recently released on Steam and physical retailers. 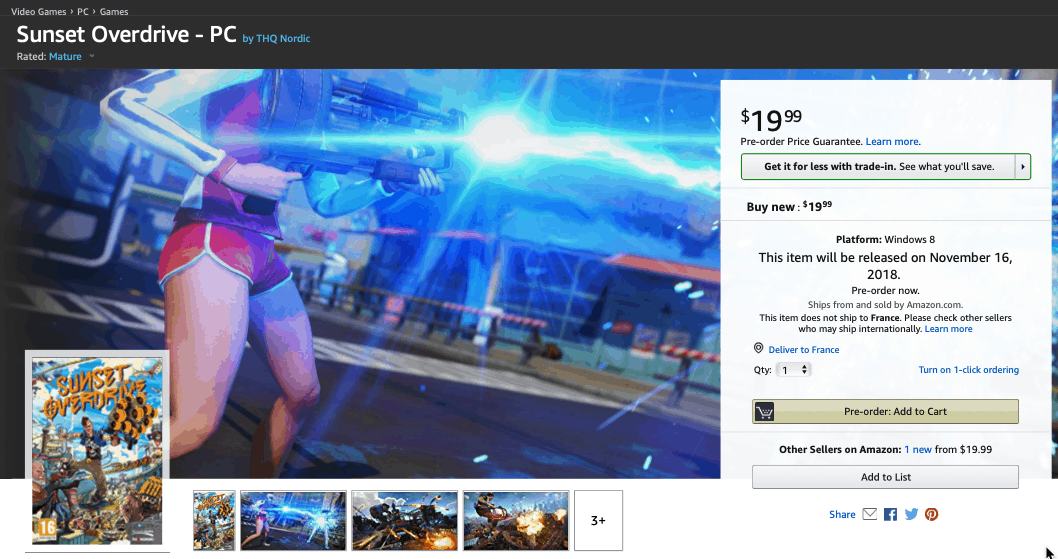 Last week, True Achievements got its hand on the list of achievements for the PC version of Sunset Overdrive, and there are apparently some differences with the one for the Xbox One version. This suggests that the Microsoft Store version won't support Xbox Play Anywhere (XPA games have shared achievements between Windows 10 and Xbox One), and that wouldn't be a first. Many games published by Microsoft Studios skipped Xbox Play Anywhere support in the past such as Dead Rising 4, Rise of the Tomb Raider, or Quantum Break. Still, it's nice to see Sunset Overdrive coming to PC after all these years, and with a very affordable pricing.

Do I need to buy antivirus software for my new Windows 10 PC?