ReCore and four more Xbox Play Anywhere games are coming soon to Steam and physical retailers - OnMSFT.com Skip to content
We're hedging our bets! You can now follow OnMSFT.com on Mastadon or Tumblr! 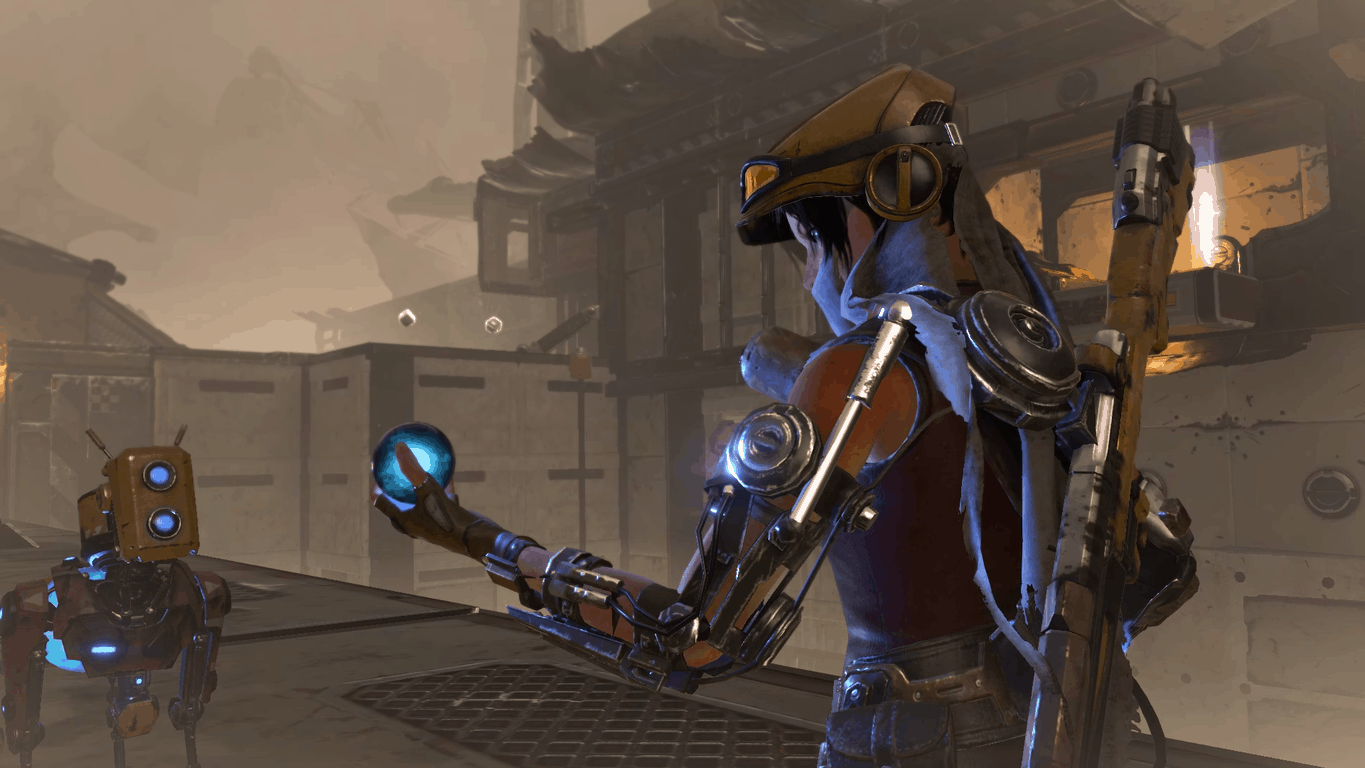 Microsoft announced today at Gamescom that it has teamed up with THQ Nordic to bring five of its Xbox Play Anywhere games to Steam and physical retailers. These five games originally published by Microsoft Studios on Xbox One and Windows 10 are ReCore: Definitive Edition, Super Lucky’s Tale, Zoo Tycoon: Ultimate Animal Collection, Disneyland Adventures and Rush: A Disney-Pixar Adventure.

It’s worth noting that these five Xbox Play Anywhere games are also included in Microsoft’s Xbox Games Pass catalog, so Windows 10 gamers could already play them through Microsoft’s gaming subscription service. However, it’s true that the Microsoft Store has yet to attract hardcore PC gamers in a significant way, and it’s really difficult for Microsoft’s digital storefront to compete with a well-established player like Steam.

Anyway, this partnership with THQ Nordic should give more exposure to these five games, especially ReCore and Super Lucky's Tale which both received a marketing boost from Microsoft at the time of their release. However, we probably shouldn't expect first-party games like Gears of War 4 or Sea of Thieves to be released on Steam anytime soon: now that all future Microsoft Studios titles will be released on Xbox Games Pass on day one, the Microsoft Store exclusivity is key to drive subscriptions to Xbox Games Pass.

Looking for some awesome Microsoft-inspired wallpapers? This Windows Insider MVP has you covered