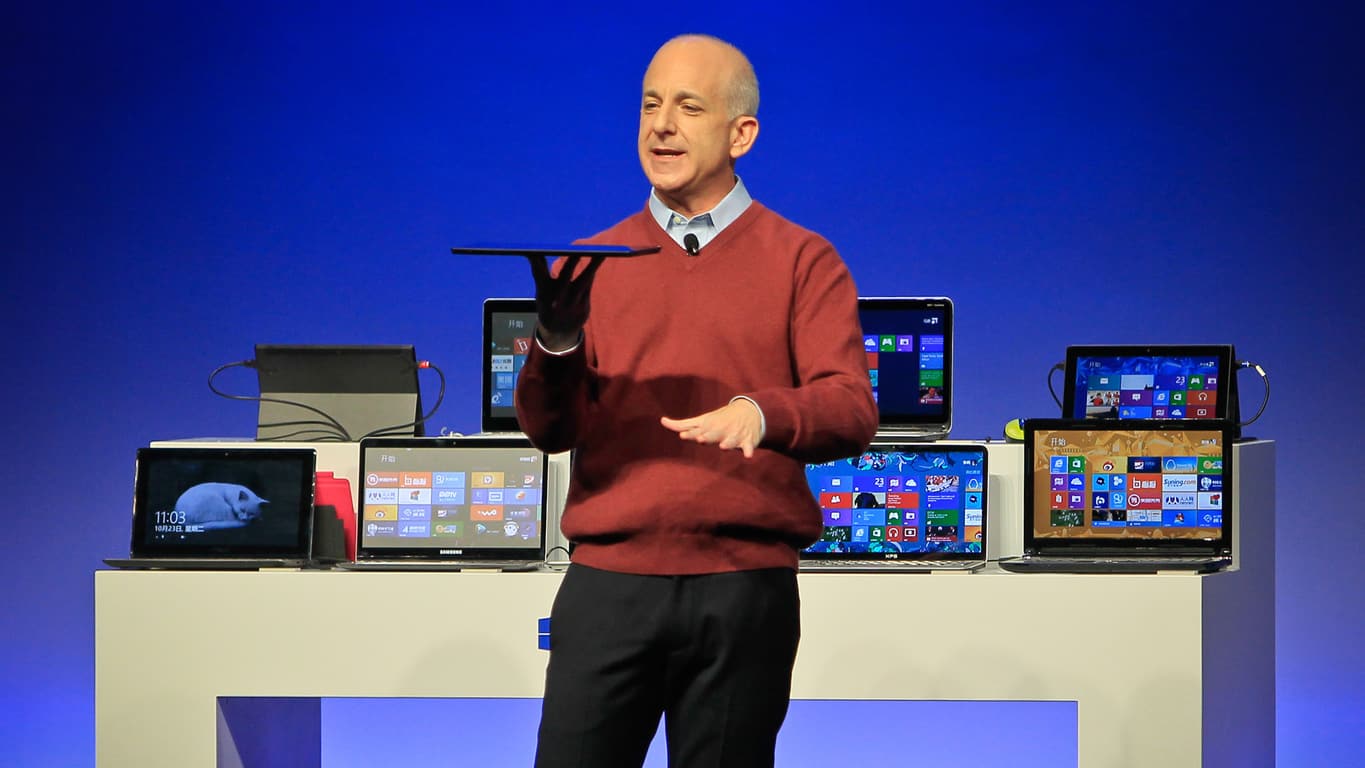 The former head of Windows and Office, Steven Sinofsky, is working on an upcoming memoir titled Hardcore Software: Inside the Rise and Fall of the PC Revolution. Today, Fast Company released an excerpt from Sinofsky's draft in a Q&A format on its site.

Reflecting on the 20th anniversary of the ILOVEYOU virus that ravaged the PC landscape, Fast Company published its inside account of how Sinofsky and the Office teams handled the crisis as well as other insights from his time at Microsoft.

Fast Company: The story of the Concept, Melissa, and ILOVEYOU viruses is sort of the end of the age of innocence when it came to security for businesses and consumers, and maybe a little bit for Microsoft, too. And yet it’s relevant today as companies wrestle with trade-offs between ease of use, power, and security, and get user pushback regardless of where they land. Given how much higher the stakes are now than they were in the 1990s, should the industry be better at anticipating threats and preventing them?

Steven Sinofsky: In many ways this was the earliest of the battle between “techie” computer people (a phrase popularized by The Wall Street Journal’s Walt Mossberg) and everyone else, whom we always just called “humans.” When we tried to make the PC safer, it inherently meant making it more difficult to do anything you wanted to the PC—such as run any code from anywhere or to script or customize every program. With each restriction we put in, techies would push back. The real tension for Office came about when these customizations were also used to do useful business functions—for example, most early CRM solutions were built as customizations on top of Outlook.

While the released excerpt was in the light of Sinofsky's handling of the ILOVEYOU virus at Microsoft, there were some interesting reflections shared that include his new appreciation of trust earned. According to Sinofsky, the way Microsoft was able to navigate the ILOVEYOU virus was compounded by its waning trust with customers. Even seemingly transparent communication between Microsoft and customers was distorted by distrust, but that was only part of the issue. The other was the company's inability to internalize its deteriorating position with its customers.

As reflected in the following years, Microsoft repositioned itself as mostly an enterprise company with a concentration on security, which incidentally, is the same view most people had already perceived it as. Since his departure following the company's unfortunate Windows 8 debacle, Sinofsky has been among the staunchest critics of Microsoft's consumer-facing decisions and perhaps justifiably so, as someone with insider experience into the former decision-making process as well as a new bird's eye view of the computing market outside of the Microsoft garden.

Sinofsky hasn't been afraid to point out where Microsoft's recent computing efforts have fallen short with consumers, despite being head of the team that fumbled the company's transition into modern computing interfaces. It'll be interesting to see where Sinofsky delineates between the rise of the iPhone, his team's mishandling of Windows 8, and the company's Windows 10 predicament.