Steve Ballmer says Azure has "a lot of work to do," fires off Skype bug reports to Satya Nadella - OnMSFT.com Skip to content
We're hedging our bets! You can now follow OnMSFT.com on Mastadon or Tumblr! 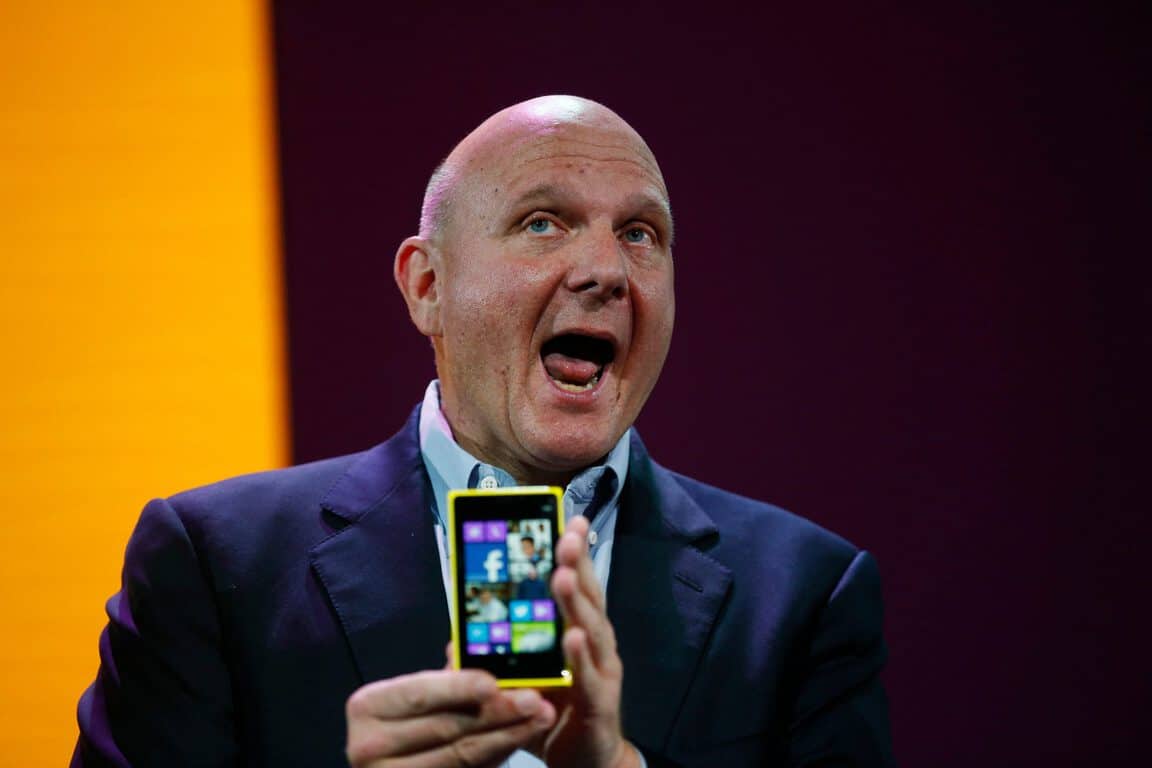 Microsoft is well known for its consumer products, including Surface and Xbox, but the company also is into big data and cloud computing thanks to its Azure web services. In fact, the cloud division of Microsoft has seen some heavy growth with current CEO Satya Nadella, bringing the company $6.9 billion in revenue in the second quarter of this year. Even with this so, former Microsoft CEO Steve Ballmer believes that Azure has "a lot of work to do," but is still in good position to take on Amazon's cloud computing services (via CNBC.com)

In an interview with CNBC on Tuesday, the former Microsoft CEO discussed Microsoft's Azure services, saying that "with Office 365 and Azure, the company's got a real shot but not a birthright."  His other comments in regards to Azure can be seen in the excerpt below.

"I think the company is well-positioned, on the other hand (there is) a lot of work to do...I  think that on the cloud side with Office 365 and Azure, the company's got a real shot but not a birthright. They are going to have to push very hard with Azure versus Amazon Web Services... With Amazon Web Services, Azure is the challenger, it has only one way to go, which is up. With Office 365 there is more upside than downside, and that's a Google risk. "

Interestingly, the former Microsoft CEO also remarked that he is "most pleased" with Surface, saying that the Microsoft Surface hardware division "progressed nicely."

He even revealed to CNBC that he keeps in touch with Current CEO Satya Nadella and "fires off essentially product feedback" in Skype or "one of the other products." And, since Ballmer still holds major shares in Microsoft he also revealed that he is "delighted" with the place of Microsoft stock, though he did make "some adjustments" to help with this philanthropic efforts.

Poll: Microsoft has a phone problem - can you fix it?