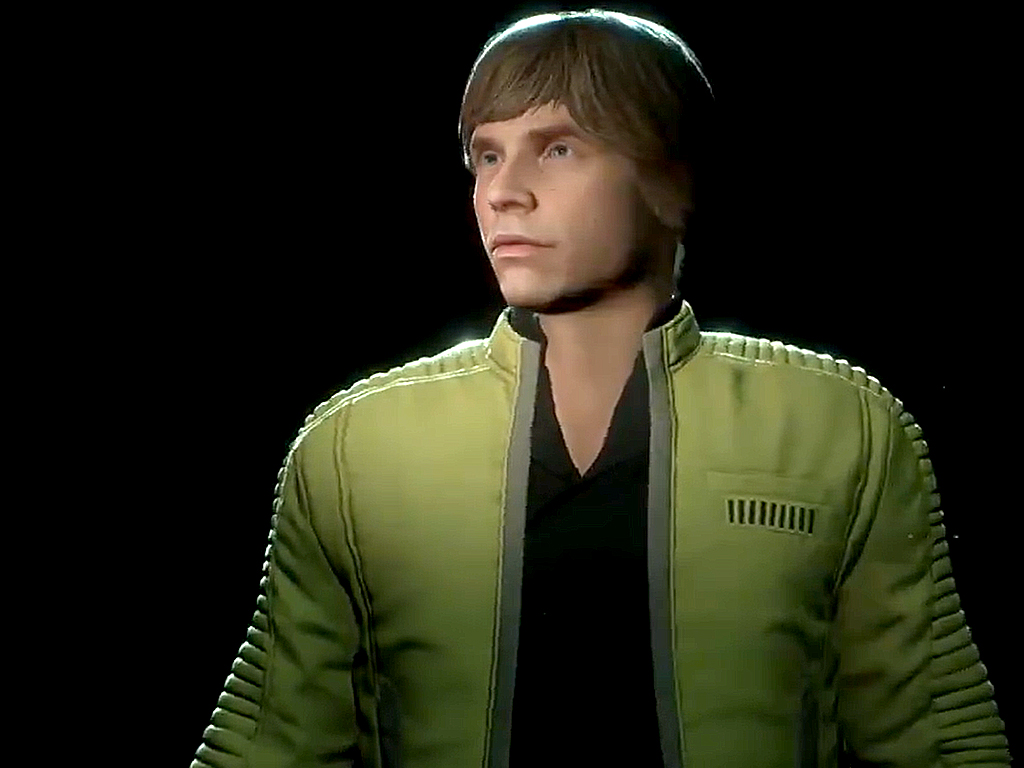 Coming as a bit of a surprise to players of the popular Star Wars Battlefront II video game, it was announced last night that two new appearances for Luke Skywalker and Han Solo would be added along with the rest of the previously announced changes and content in the October 29th update in two weeks.

Both new appearances are based on the two characters’ looks from Star Wars Episode IV: A New Hope with Luke getting his Yavin Ceremony Appearance (see above image) and Han Solo finally receiving his iconic white shirt and black vest look (image yet to be released).

Both skins will be available to purchase for 40,000 credits (which can be earned by playing) or 1,000 crystals (buyable with real-world money) each. Luke’s Yavin Ceremony Appearance will also be unlockable for free as part of an in-game event in the near future.

We have two new hero appearances coming this month to #SWBF2, one for Luke Skywalker and one for Han Solo. Co-Op Defend is also on the way.

Another new skin for Luke Skywalker, his classic farmboy appearance, was added to the game a few days ago and can now be unlocked by completing a special gameplay challenge.

In addition to the new Luke and Han skins, the October 29th update will also add a new map for the Ewok Hunt game mode.

Are you a fan of Star Wars Battlefront II and do you play it on your Xbox One console? Let us know which skin is your favorite in the comments below and then follow us on Pinterest for more Xbox gaming content. 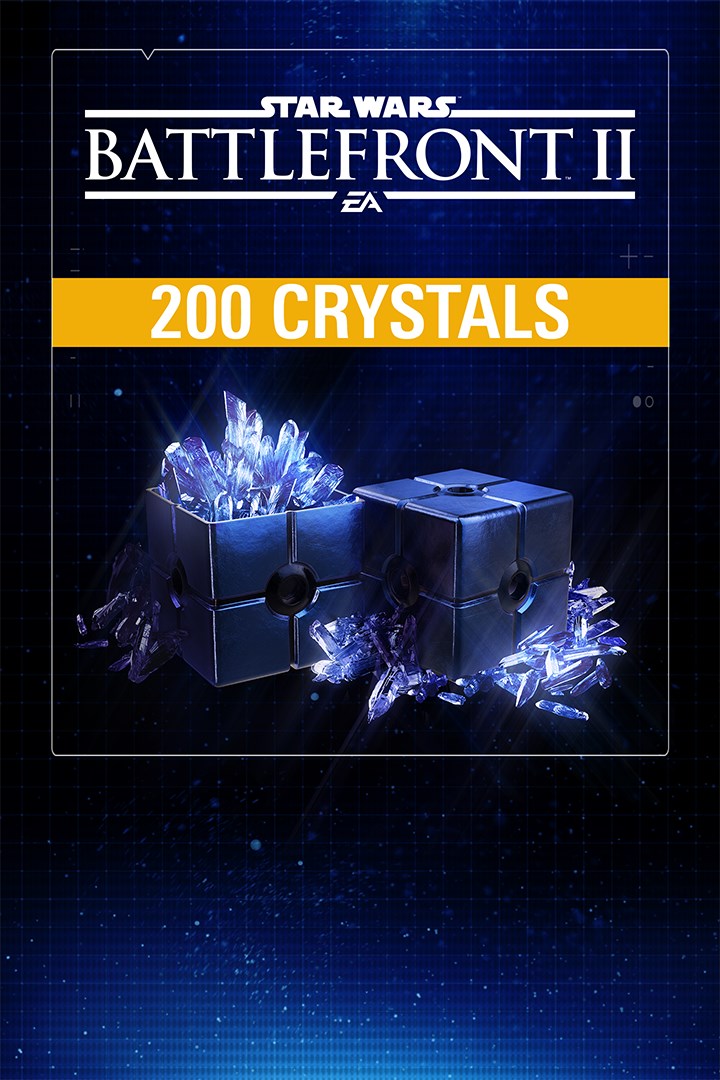