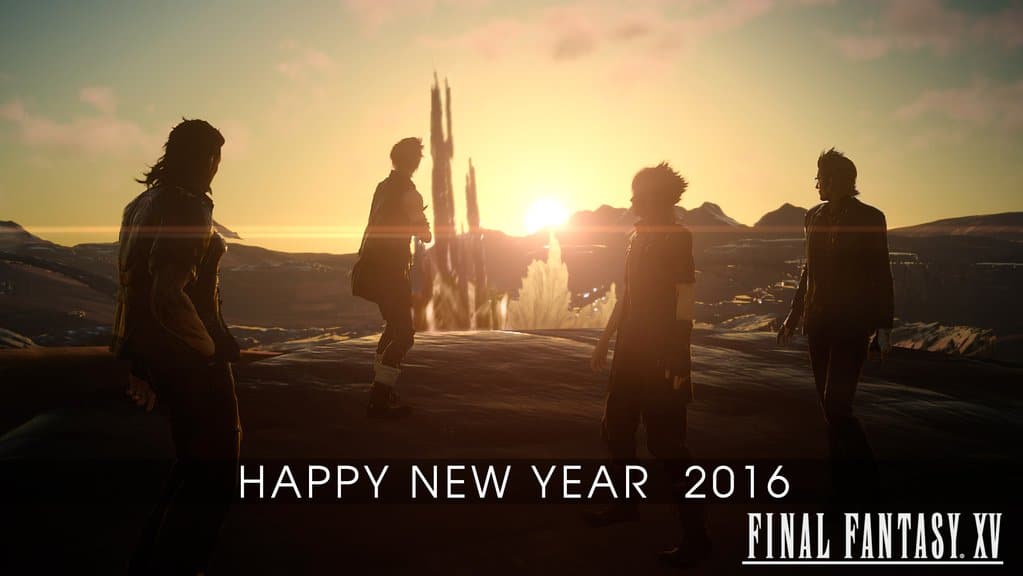 People have been waiting a very long time for Final Fantasy XV. The game, which was technically announced back during 2006 under the name Final Fantasy Versus XIII, has been one of the most anticipated titles in recent memory, building on a franchise that revolutionized its genre and has been the front-runner of RPGs ever since. Now, finally, there's an end in sight for those that have been waiting for nearly a decade for the next entry in the legendary franchise - an entry which is promising to be just as revolutionary as some of its predecessors, if its utilization of DirectX 12 is anything to go by.

Happy New Year everyone!
Hajime Tabata has a special message for you on the SE blog --> https://t.co/0BzEegAtLU pic.twitter.com/TQsUU7AnbS

In a New Year's tweet from Final Fantasy XV, Game Director Hajime Tabata put out a message to the legions of fans who are patiently waiting for Final Fantasy XV to be unleashed upon the masses. Hajime Tabata's open letter to the Final Fantasy fans was mostly made up of him conveying his thanks, making sure the Final Fantasy community knows they appreciate the support they've gotten over the past few years while they continue to develop Final Fantasy XV. He also made a solid commitment to a release on Xbox One and other current-gen platforms in 2016, though he didn't comment on anything more specific than that.

We will finally release FFXV this year, in 2016! In development, previous phases required wisdom and strength. However, moving forward the final phase will focus on effort and willpower.

If we're lucky, this message from Hajime Tabata should indicate an increase in Square Enix's communication with its fans throughout the rest of 2016. After waiting for about 10 years now, fans are sure to be restless, and they would certainly appreciate hearing from Square Enix about the progress that they're making with the newest Final Fantasy title.

Nadella: Windows phone market share is low, but is "completing the experience"