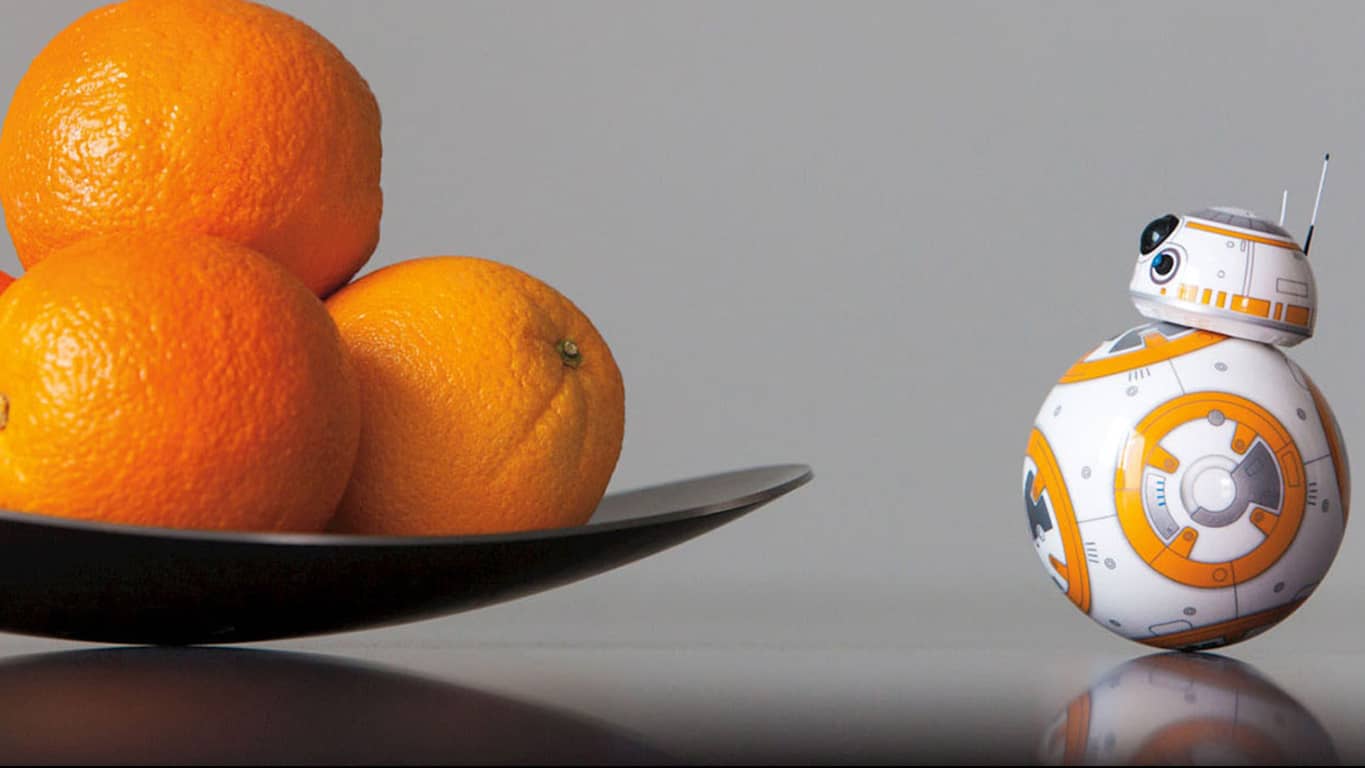 
There are several things you can do with the BB-8 Enabled Droid app, including: