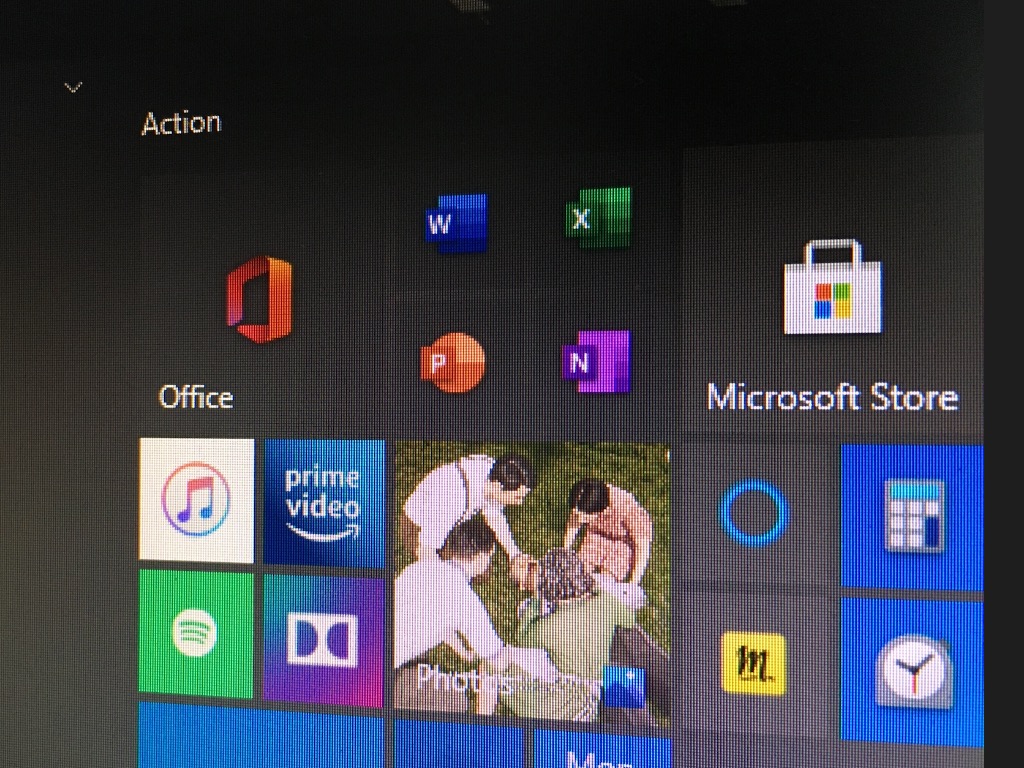 After previous reports revealed that Microsoft was apparently pushing the installation of Office PWAs to the PCs of some Windows Insiders, it appears that the company has also been doing the same with some non-Insider Windows 10 users. This weekend Sean Hollister from The Verge wrote a post to complain about the forced installation after seeing the Office PWAs appear on his Windows 10 PC after a forced reboot.

Here’s Hollister recap of the events that led him to write a probably justified rant:

I stepped away from my computer for dinner, halfway through writing a story for The Verge. When I got back, I couldn’t believe my eyes.

Windows 10 had restarted my computer without permission yet again — to install yet another forced OS update onto my solid state drive.

The craziest part: When my machine finished rebooting, it now contained the exact thing I’d been writing about before I was rudely interrupted. Microsoft had installed unsolicited, unwanted web app versions of Word, PowerPoint, Excel and Outlook onto my computer.

Hollister also pointed out that “Microsoft Office apps have magically appeared in my Start Menu, even though I’ve never once installed Office on this computer?” It’s not exactly clear why Microsoft started this experiment that seems to be pissing off Windows 10 users, and we also don’t know if many non-Insiders have been affected. On our end, we have yet to see these Office PWAs being pushed on our PCs.

This is a pretty strange situation, and Microsoft has yet to comment on the matter. “I’ve asked Microsoft several times for a response on what’s going on over the past two days and have received no information from the company,” Mary Jo Foley from ZDNet wrote on Friday, October 16. Fortunately, these Office PWAs can be uninstalled quite easily, but let us know in the comments if you’ve recently seen appear on your PC without your consent.

Update 10:10AM PT: ZDNet’s Mary Jo Foley heard from sources that Microsoft is about to stop forcing the installation of Office PWAs to Windows 10 users, which could be the result of a bug linked to the rollout of the new Chromium-based Edge. It’s not new that Microsoft has been pinning Office web apps shortcuts to the Start Menu on Windows 10 PCs where Office isn’t installed, but clicking these links used to open the Office web apps in the legacy Edge browser. With the transition to the new Chromium-based Edge, which can now “install” any website as an app, it seems that these pinned Office apps shortcuts have been transformed into installed Edge apps. “My contacts say that Microsoft plan to hold any further rollout of the migration while they figure out how to stop it from forcibly installing Office PWAs on Windows 10 users,” Foley wrote.