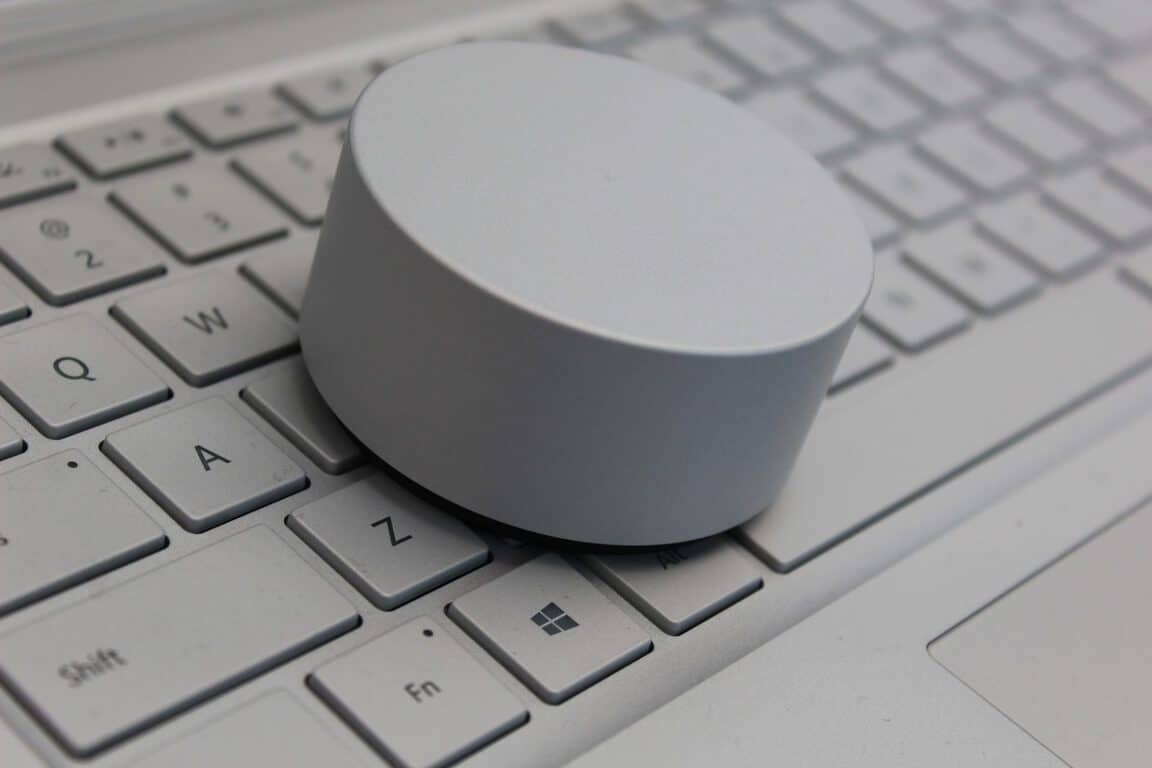 The rumor mill has been bustling recently, exploding with all sorts of information on the future of the Surface line. with rumors of announcements coming within the next month or two, we figured it would be a good time for us to recap all of the recent rumors, so you know what to look forward to. While none of this can be set in stone until an official announcement is made, these rumors can give you an idea of what direction the next Surface products will be going in.

Ditching the 2-in-1 in Surface Book

This one seems iffy, but we've heard it from a few places now. If this rumor from a DigiTimes report ends up being true, Microsoft will be making the next Surface Book a proper clamshell design, in lieu of the 2-in-1 design we all know and love. The potential motivator for doing this would be to lower the price of the product, and to make sure that the Surface Book doesn't intrude on the Surface Pro's 2-in-1 branding. We'll have to keep an eye out on this rumor, especially.

The new Surface Book may be in mass production right now

Here's another one from the DigiTimes report: The new Surface Book could be in production right now, with a release later in the year (and an announcement coming in the next month.) DigiTimes didn't source any proof on this, so it stays a rumor for now. If it is accurate, however, we can look forward to a big drop of news in the near future.

The Surface Pro 5 will probably have a Kaby Lake processor... or something else

Chances are, the new Surface Pro device is going to be using Intel's 7th gen Kaby Lake Core processors. - if not, the rumor mill is saying that the new tablet could be using none other than AMD's new Ryzen 7 processor, which has so far impressed users as an exceptionally powerful chip for everything from video editing to high-end gaming. The rumor originated from none other than a trailer for the new movie, Alien Covenant. In the trailer, users caught a glimpse of a very Surface-looking device which sports the AMD logo. Again, this one is very iffy - but it would definitely be neat.

It's hard to know what to believe right now, as rumors are coming from everywhere. For now, all we can do is wait and see if any of them end up coming true. Which of these rumors do you believe, if any? What do you expect for the next generation of Surface devices? We'd love to hear what you think, down in the comments.