Sling TV is an American television service that allows users to stream live television to their devices. The company recently released their app to Windows 10 PCs and tablets, however, it doesn't currently support Windows 10 Mobile.

While the app is compatible on PC and tablets right now, over the next few months we will come to Mobile and update our current Xbox app to Windows 10/Universal Windows Platform (UWP).

The update is expected in the few months ahead, coming alongside an update to their Xbox app, to bring it to the Universal Windows Platform, after launching it in March 2015.

Let us know what you think of Sling TV coming to Windows 10 Mobile in the comments below! 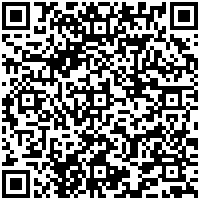 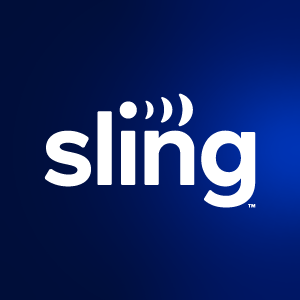 Nintendo games were playable on the Xbox One until they weren't