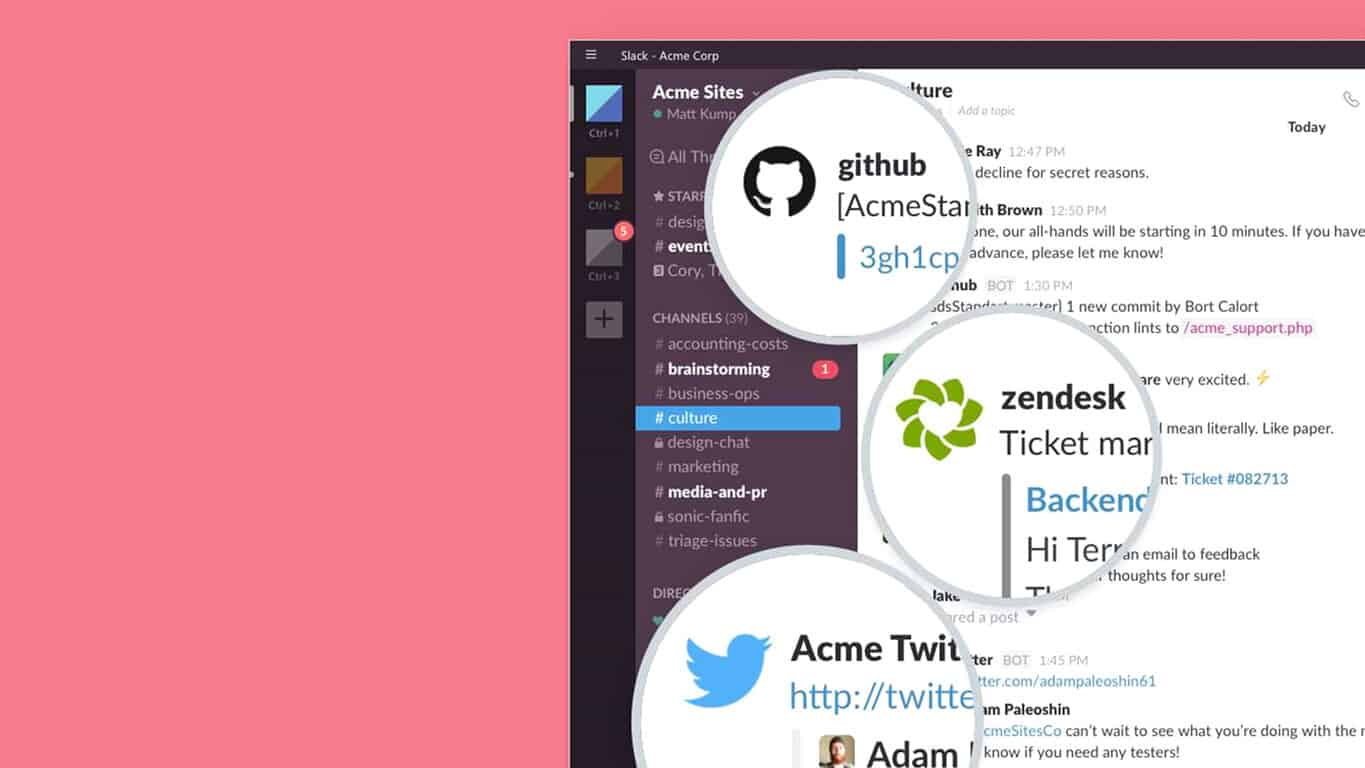 Team collaboration tool Slack continues to improve with each update. The chat based communication app on Windows PC is reporting a new update up to version 2.7.0 with a new feature: pausing downloads. The simple addition is an important one, letting users pause and resume downloads at will instead of having to cancel the item altogether.

Here is the Slack 2.7.0 for Windows PC changelog:

The update is live for both Windows Store and Windows desktop versions.