Slack CEO says enterprises are still choosing Slack over Teams, despite the cost - OnMSFT.com Skip to content
We're hedging our bets! You can now follow OnMSFT.com on Mastadon or Tumblr! 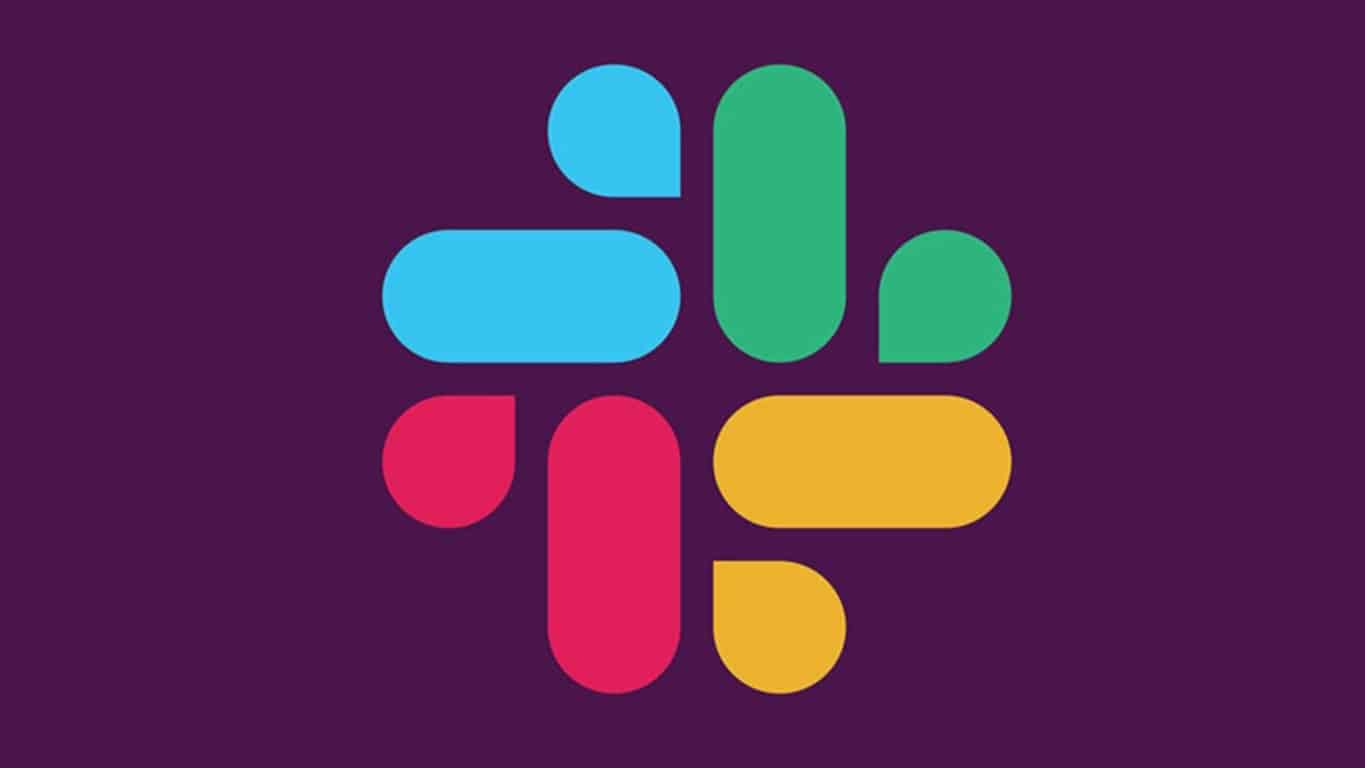 Slack CEO Stewart Butterfield remains confident about the company's growth, despite aggressive competition from Microsoft when it comes to businesses subscribed to Office 365 (via GeekWire). In yesterday's earnings call to investors, he mentioned that several some new and existing users of the service were also using Office 365. He noted:

“Of course, like most of our large enterprise customers, they run on Office 365. They still chose Slack because only Slack was capable of meeting their needs. Increasingly, in regulated industries, we are seeing significant traction because Slack delivers security and compliance with scalability, an open platform and a great user experience.”

Slack competes directly with Microsoft Teams, a service that is included with Office 365 for business users. Butterfield said in the company's recent earnings report that users prefer Slack over Teams because it offers "a rich application platform and ecosystem, and a growing network for inter-company collaboration via shared channels."

Butterfield also dismissed competition from Microsoft Teams in the past, recently saying that he doesn't think "that's really a threat." He also noted that Slack is backed by more organizations than its competition.

Even so, that's not to say the company's battle will be easy. Microsoft Teams still has the edge when it comes to gross user count, beating Slack's most recent disclosure of 10 million users by an additional 3 million.

Additionally, while the company also reported strong growth growth in user count in addition to retentions and expansions for existing customers, it experienced reduced free cash growth. The company's stocks also fell by almost 14 percent yesterday (via Reuters). D.A. Davidson analysts stated that "Slack is unprofitable and we do not expect the company to turn profitable in the near-term."

Do you use Slack in your business, or do you prefer the cost effectiveness of Microsoft Teams? Feel free to leave a comment below.