Sketch 360, the latest app from Microsoft Garage, lets you quickly prototype VR scenes - OnMSFT.com Skip to content
We're hedging our bets! You can now follow OnMSFT.com on Mastadon or Tumblr! 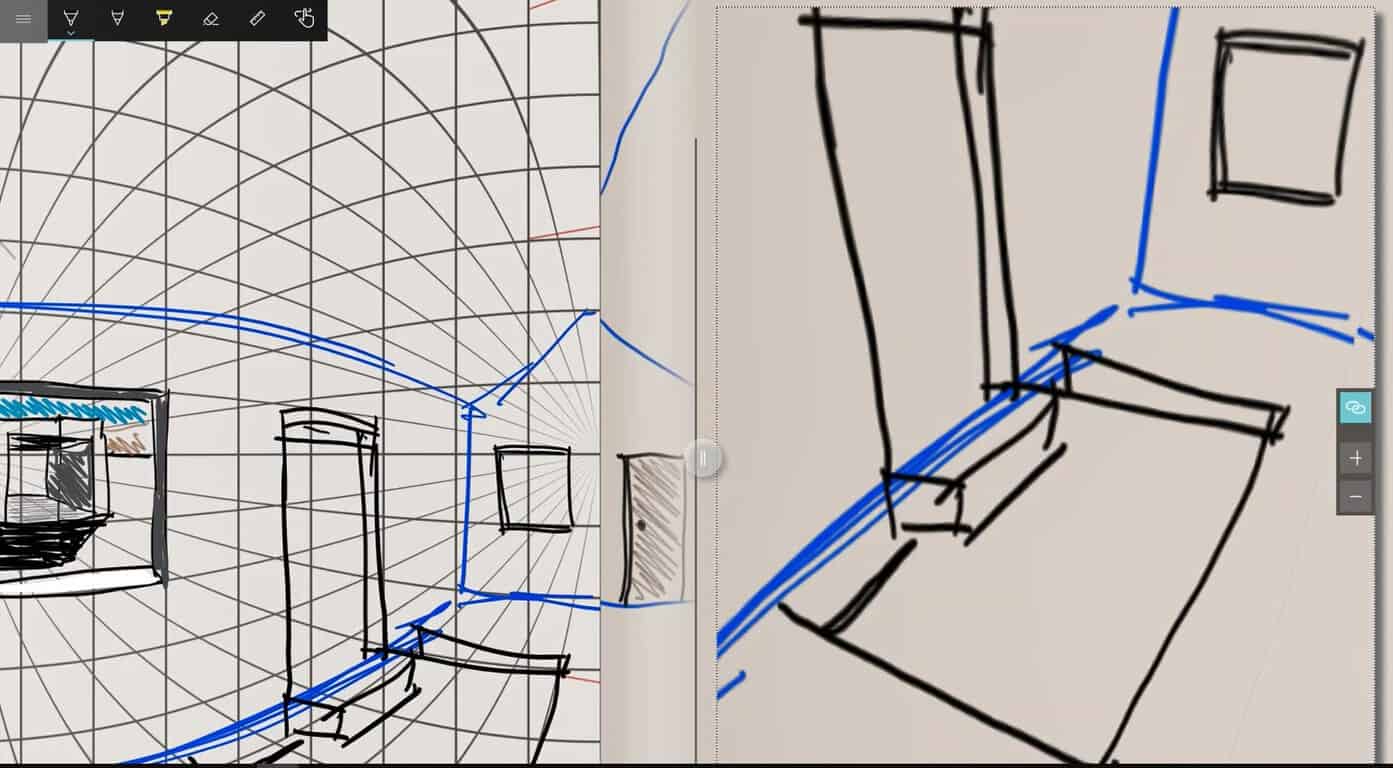 Microsoft's apps and services incubator looks to be cooking up another hit with its latest project, Sketch 360.

The new app, Sketch 360, is a new drawing app that appears to leverage Windows 10 and other 3rd parties support of 3D creations. Specifically, users can create single point drawings that can then be viewed and manipulated on a 3D plane.

Microsoft has officially dabbled in 3D creation tools prior to Sketch 360, with Microsoft Maquette, this new app sets the barrier to entry much lower than requiring a relatively expensive Mixed Reality headset.

Instead of needing a Microsoft approved Mixed Reality headset to create 3D experiences, Sketch 360 allows an artist to use their current touch and pen-enabled devices to either work in tandem with Microsoft Maquette or other popular platforms such as Kuula.co and Facebook.

You draw with pens, pencils, and highlighters on a digital canvas using Windows Ink and can see what the end result will look like in 360 while you are drawing it. An equirectangular perspective grid helps you while you draw with a stylus, mouse, or your finger.

Sketch 360 is still just a Microsoft Garage Project and under development, but includes the following, according to the release notes:

You can download Sketch 360 from the Microsoft Store and check it out for yourself, and let us know what you think in the comments!