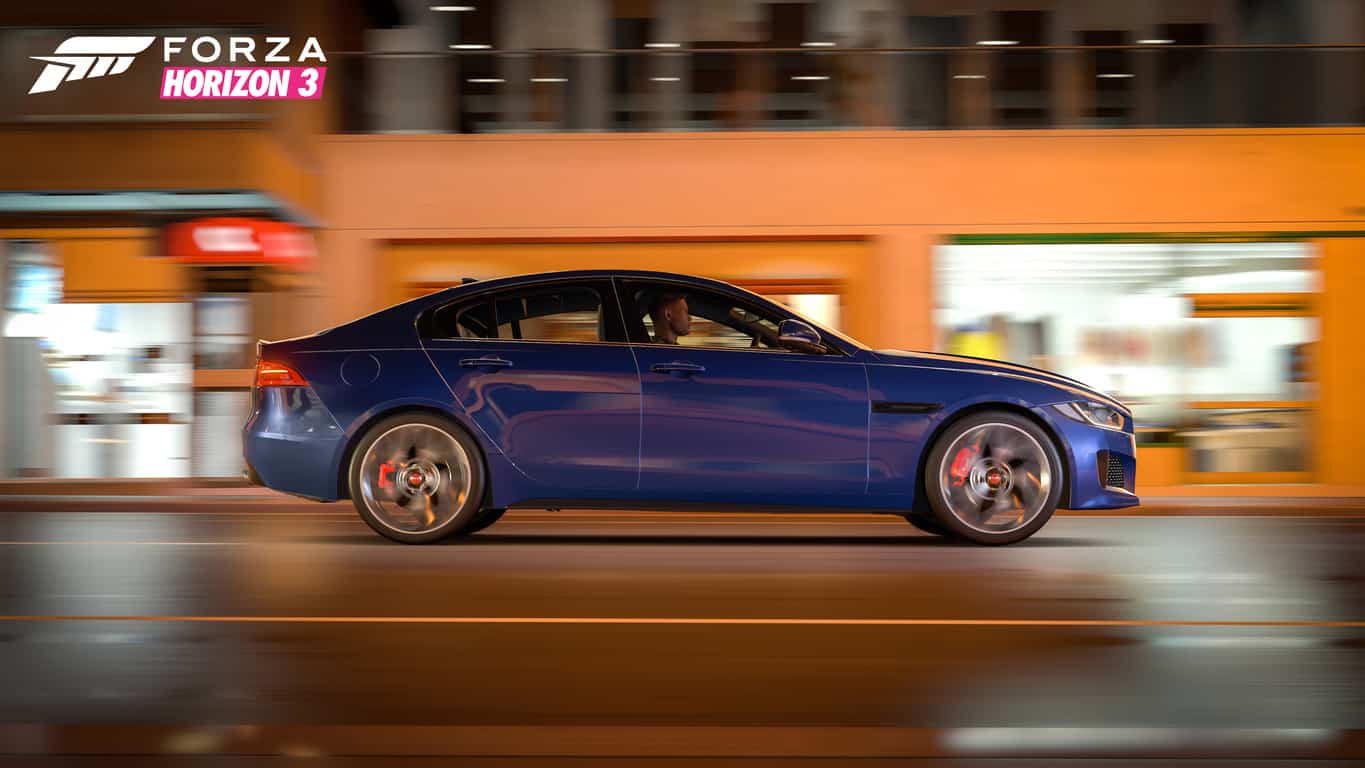 Last Month, Forza Horizon 3 fans were treated to the Playseat Car Pack. Today the Forza team has followed up and has announced the next monthly set of DLC for the racing title, the Duracell Car Pack. Heading to the game with this pack is the 2017 Chevrolet Camaro ZL1, 2015 Jaguar XES, 1992 Ford Falcon GT, 1983 Volvo 242 Turbo Evolution, 1995 Nissan NISMO GT-R LM, 1959 BMW 507, 1972 Land Rover Series III, and a special bonus car. As usual, we've given the announcement post a look and have included the details on the cars for you below this video.

Racing into first place in the new set of cars is the 2017 Chevrolet Camaro ZL1. This car is the most powerful Camaro ever built and has 650 hp and 650 ft-lbs of torque. Additionally, thanks to magnetorheological dampers, you will be going through turns with smooth when behind the wheel of this car.

Shortly behind in second is the 2015 Jaguar XES. This Jaguar sports a supercharged V6 engine and is bound to help you not only visually impress the competition but also leave them in the dust.

In third place, meanwhile, is the 1992 Ford Falcon GT.  Celebrating the 25-year anniversary of the original Falcon GT, this car packs a Windsor V8 engine and is Ford’s answer to Holden’s Special Vehicles (HSV).

Leading the second half of new cars in this pack is the 1983 Volvo 242 Turbo Evolution. Sporting a large Garret turbocharger with an intercooler as well as special springs and ventilated brakes, this car is bound to fly off the track with speed.

Shortly behind is the fifth car in the pack, the 1995 Nissan NISMO GT-R LM.  A wide rear-wheel drive car, this one of a kind vehicle is bound to impress your friends while racing down the dirt roads of Australia in Forza Horizon 3.

Wrapping up the pack of new cars is the 1972 Land Rover Series III. Blending both Luxury and off-road performance, this car can take you anywhere thanks to its rugged frame.

As promised, last in this pack is the Duracell 2016 GTA Spano. This car is free to download and is a Duracell-themed 2016 GTA Spano. To get it, all you need to do is head to the Xbox Store and search for “Forza Horizon 3 GTA Spano.”

What do you think of these vehicles? Which car packs do you own in Forza Horizon 3? Let us know what you think by dropping us a comment below! And, be sure to check out our Forza news hub, so you won't miss a single minute of all the Forza news and information.

Microsoft pushes for TV White Space internet in the US, including unlicensed spectrum