Sea of Thieves, Hunt: Showdown, and Warhammer: Chaosbane are free to play with Xbox Live Gold this weekend - OnMSFT.com Skip to content
We're hedging our bets! You can now follow OnMSFT.com on Mastadon or Tumblr! 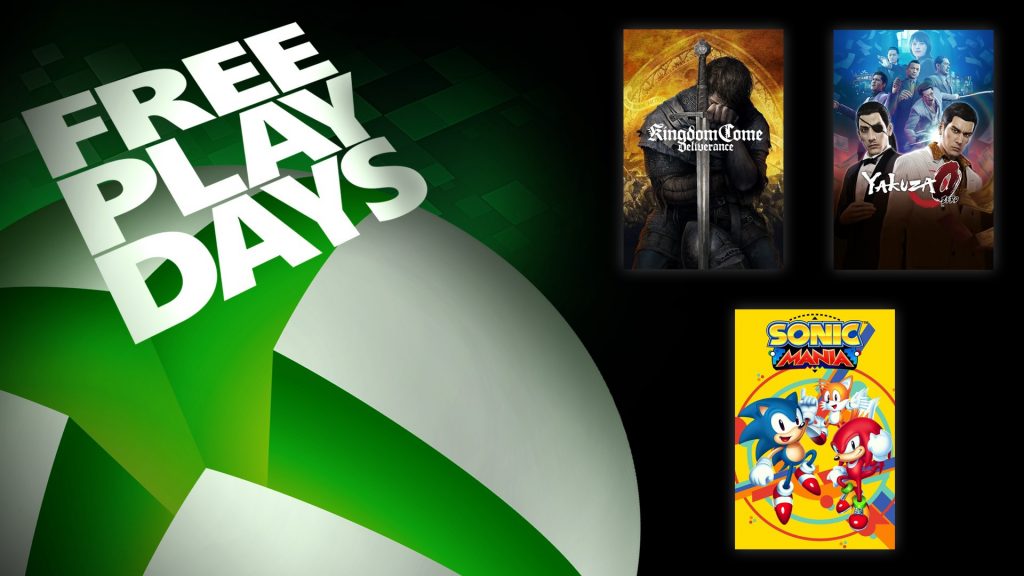 There’s another Free Play Days event for Xbox Live Gold subscribers this weekend. Starting today through Sunday, September 20, Sea of Thieves, Hunt: Showdown, and Warhammer: Chaosbane are free to play with Xbox Live Gold and limited-time discounts are available for all three games in the Xbox Store. As always you can download and install all three games via Xbox.com or using the Microsoft Store on your Xbox console.

It appears Sea of Thieves is everywhere now. Sea of Thieves now boasts over 15 million players since its launch in 2018 and has frequent updates, including the latest content update, Ashen Winds. The epic first person online multiplayer is available on Xbox One and Windows 10 for free for Xbox Game Pass Ultimate subscribers and now Microsoft is allowing Xbox Live Gold subscribers a small window of time to play the game for free this weekend.

Hunt: Showdown was offered as in a previous Free Play Days installment in May 2020 and Warhammer: Choasbane was already offered as a Free Play Days game back in April 2020, so it is surprising to see both being offered again. As Microsoft prepares for the release of the Xbox Series X and Xbox Series S consoles to be launched in November, Xbox Live Gold may be combined with Xbox Game Pass for a more robust online experience.

What game will you be playing this weekend? Let us know in the comments below.

Microsoft prepares to go all in on iOS14 for Microsoft 365