F1 2019, Warhammer: Chaosbane, and more available to play for free on Xbox Live Gold this weekend - OnMSFT.com Skip to content
We're hedging our bets! You can now follow OnMSFT.com on Mastadon or Tumblr! 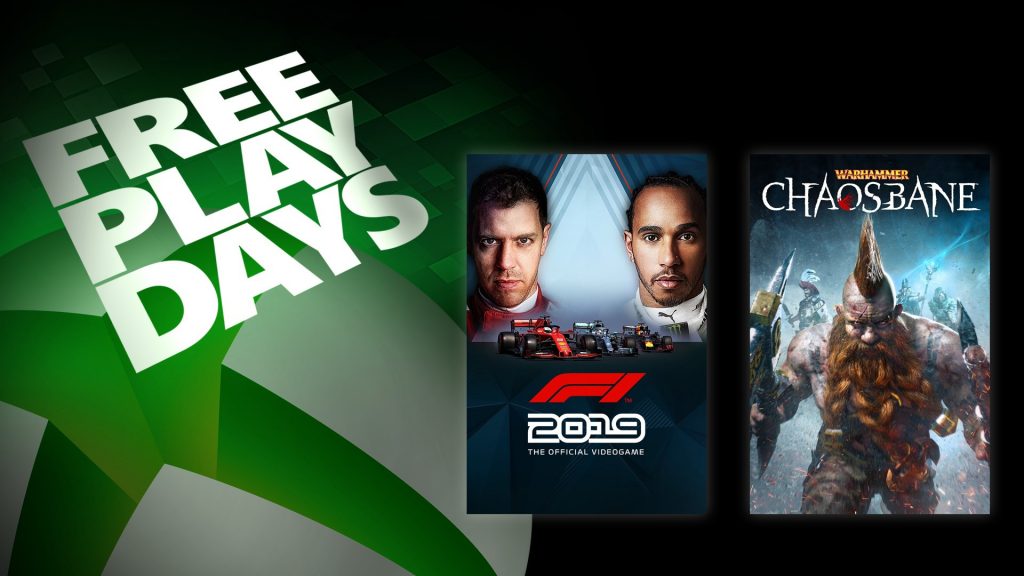 As always, Xbox Live Gold and Xbox Game Pass Ultimate subscribers can download both of these games through Xbox.com, or through the Microsoft Store on their Xbox One console. Here's a look at all versions of both Xbox One games available for purchase.

Xbox Wire and Major Nelson failed to mention two other games available in this weekend's installment of Free Play Days; Starlink: Battle for Atlas and Borderlands: Game of the Year Edition. Both of these Xbox One games are available past this weekend, until Wednesday, April 22, 2020.

F1 2019 lets you create your own racing career with all the drivers, circuits, and official teams from the F1 2019 season. All the sounds, look, and controls are available, giving you a realistic experience of F1 racing. Warhammer: Chaosbane allows you to choose between four different character classes for epic clashes against over 70 types of monsters! Play on Xbox One solo or with up to four of your friends, Warhammer: Chaosbane offers a unique gaming experience awaits you in the Warhammer fantasy realm.

Borderlands is the critically acclaimed co-op shooter that offers almost endless customizations of your character and weapons to give you a truly unique experience. Borderlands: Game of the Year Edition is an Xbox One X Enhanced game title that offers hundreds of hours of play and fun online and off. None of these games are available to play on Xbox Game Pass. 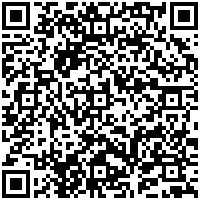 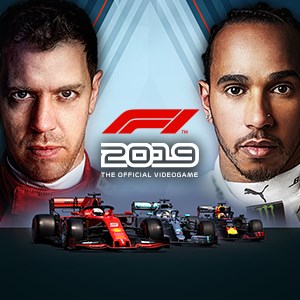 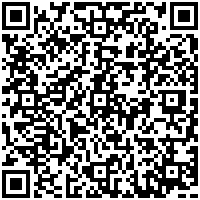 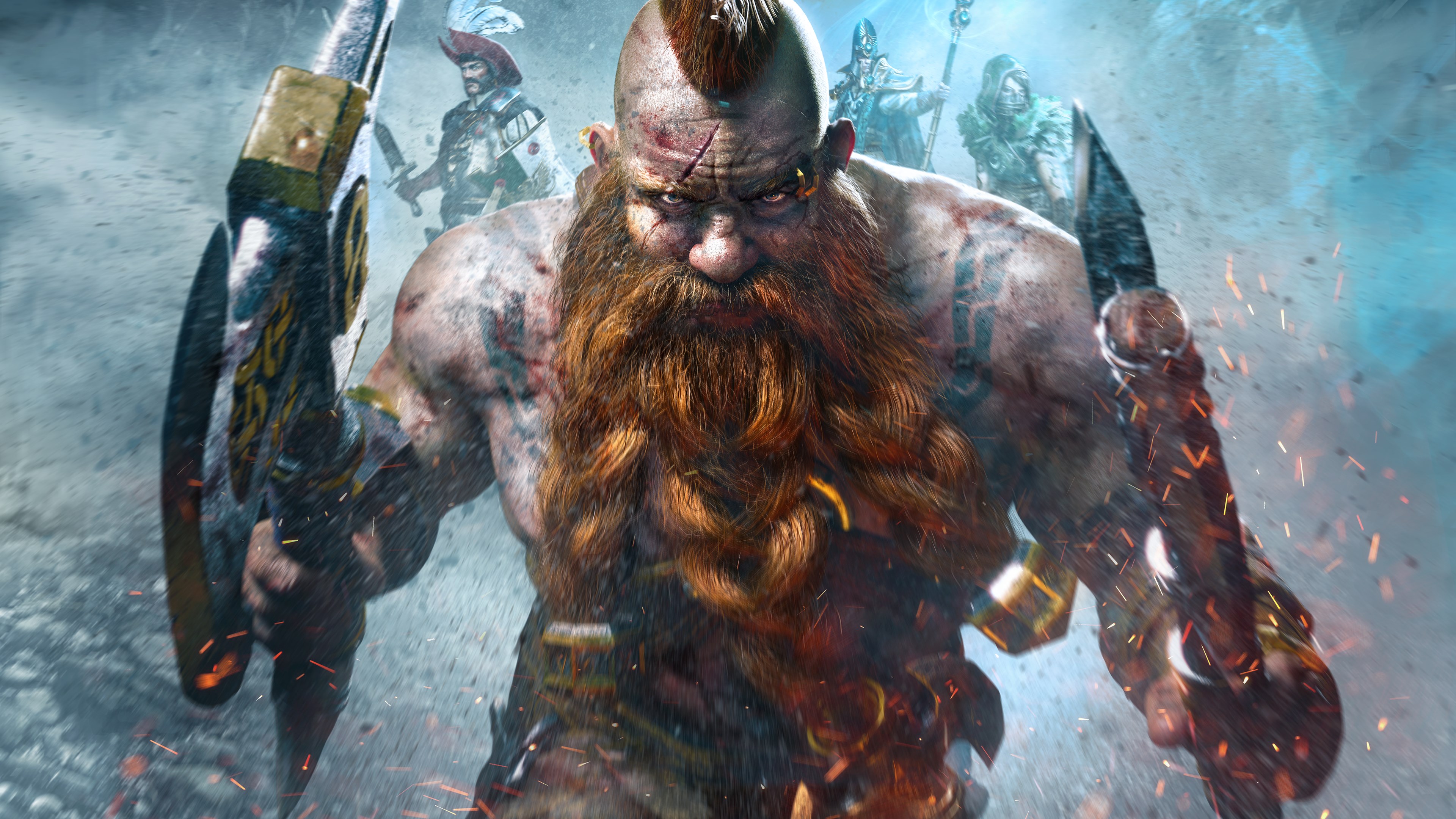 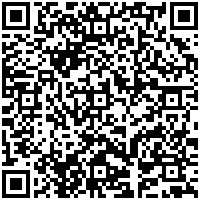 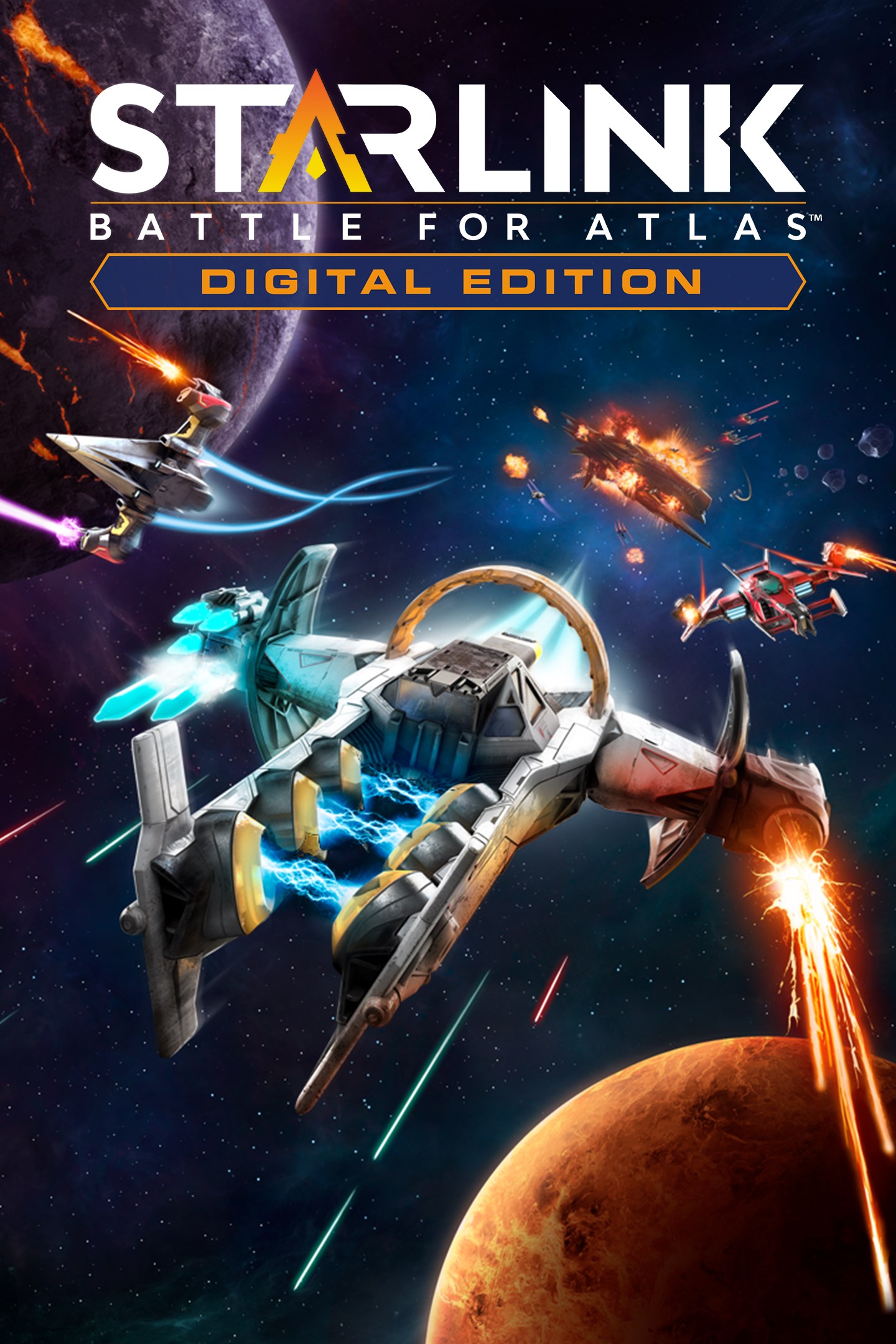 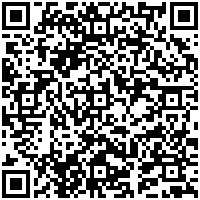 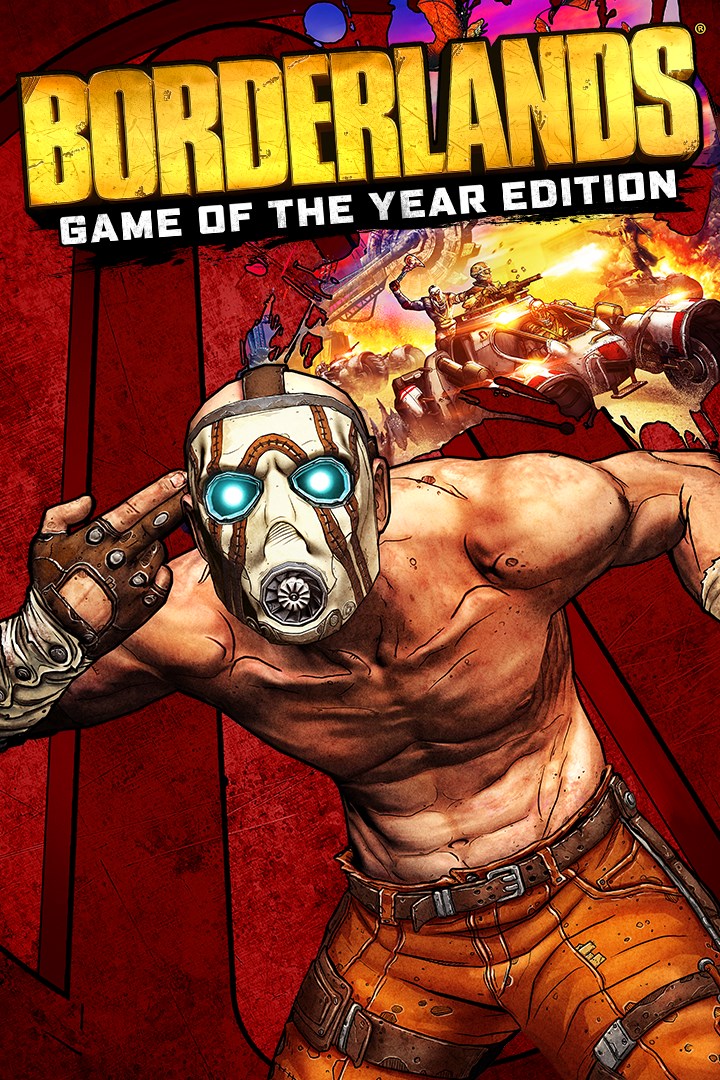 Verizon gets into the video conferencing game with BlueJeans acquisition