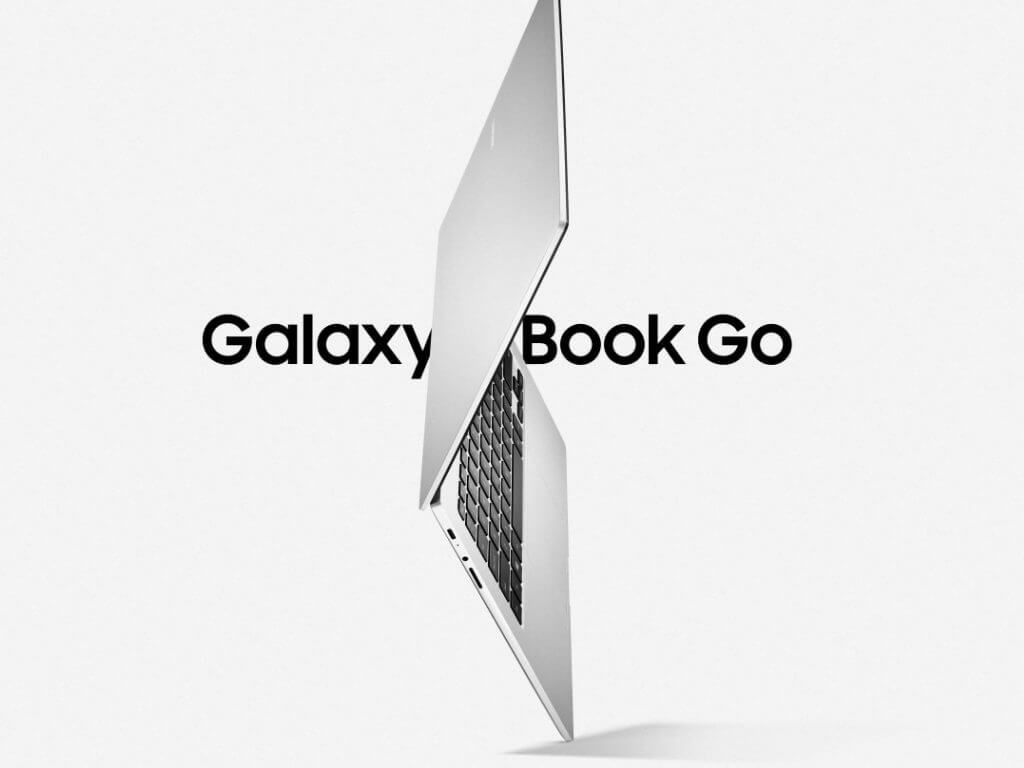 Microsoft's Windows on ARM efforts just got a booster shot in the arm as its partner Samsung introduces The Galaxy Book Go and Go 5G.

Just as criticisms of Microsoft's withering Windows on ARM development project hit a fever pitch in the wake of Apple's M1 processor marvel, it seems the company's partners are extending a helping hand.

On the heels of its Galaxy Book rollout, Samsung is also announcing its Go versions of the same name that pack the latest Qualcomm Snapdragon chips. 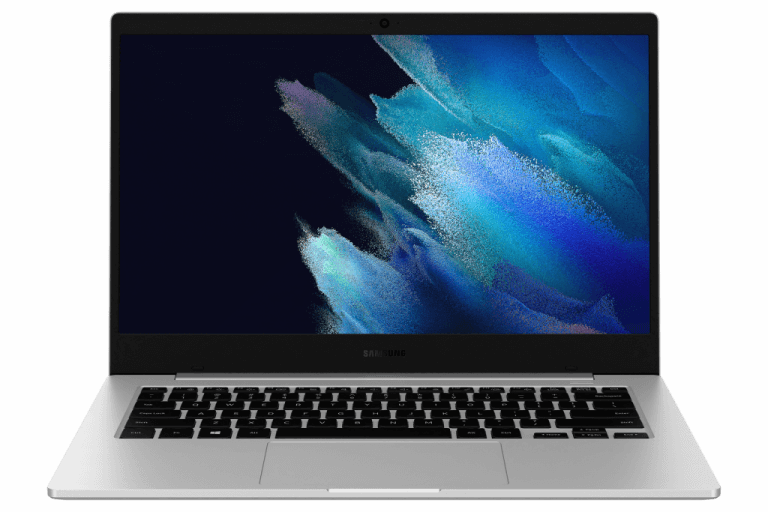 According to the marketing material released by Samsung, the Galaxy Go is the lesser powered variant housing a Snapdragon 7c Gen 2 compute platform, whereas the Go 5G will sport the 8cx Gen 2 with 5G support.

As part of the WoA platform, both Galaxy Go devices will offer Allaway's on, Always Connected connectivity as well as delivering "instant boot" speeds.

Few have had hands on with the Galaxy Go devices as of now but by all accounts, it appears to be designed similar to its Book and Book Pro counterparts. Samsung claims to have reduced the unsightly bezel profile on the 14-inch display as well as optimized the platform for extended battery life. 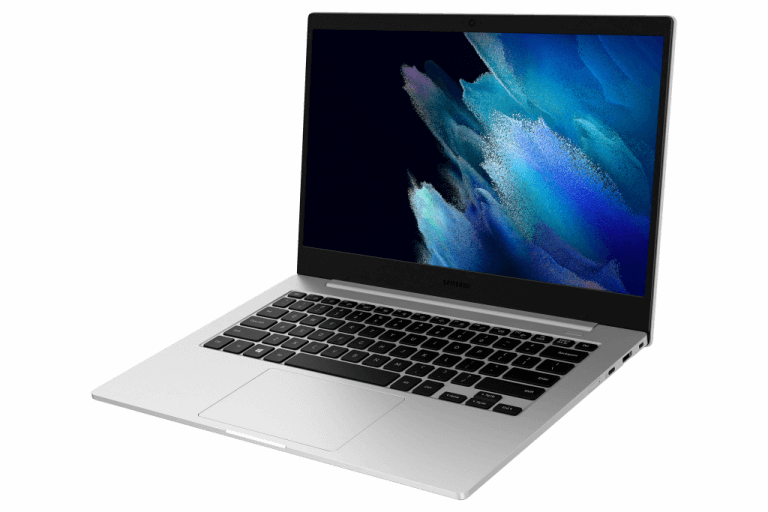 Unfortunately, the Go series isn't making use of Samsung's advances in camera optics, but instead comes equipped with a paltry 720p HD webcam. As previously mentioned, both the Go and Go 5G will support Dolby Atmos out of the box while pushing sound out of what looks to be mediocre speaker setups.

Being a Samsung device, there are brand specific features such as Quick Share, Smart Switch and Smart Things that offer superior connectivity and fluid workflows with other Samsung devices such as phones and tablets enabled by both the Go and Go 5G. 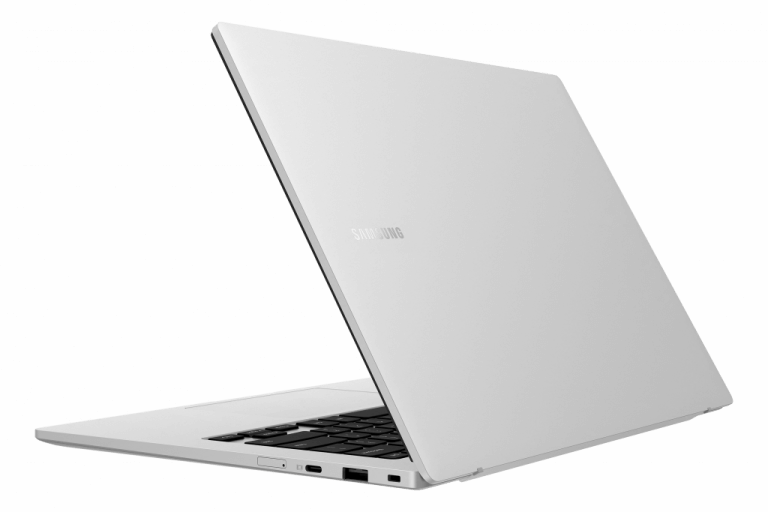 The Galaxy Book Go will be available in the US beginning June 10, 2021 starting at $349, while the Go 5G is slated for availability later in 2021. Unlike the Galaxy Book or Book Pro, the color options for the Go and Go 5G are limited to a single brushed silver finish but come with Samsung Care+ which covers accidental cracked screens, port repairs and more, in select markets.