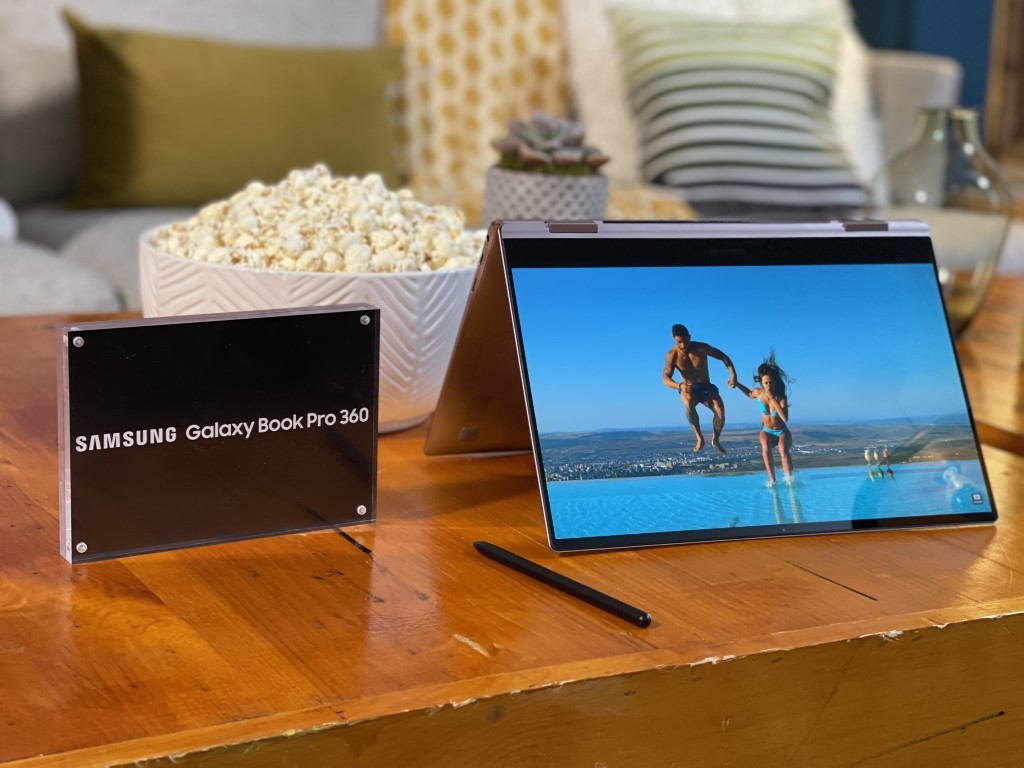 Both the Galaxy Book and Book Pro are clamshells laptops with a variant called the Book 360 serving as the convertible of the group that makes use of a minimally designed 360-hinge.

The Book and Book Pro start at $999.99 and $1,199.99 respectively, while the 360-model starts at a modest $849.99. All devices can be preorder as early as today from Samsung's dedicated sales page. Actual shipments of the device won't begin until sometime in May and could start as soon as three days from now.

Samsung also notes that buyers who pre-order today through May 13, are also eligible for promotional deals that include $150 in future credit if ordered through Amazon, a $150 gift certificate through Best Buy, and either a $150 eCertificate or free Galaxy Buds Pro through Samsung.com

Samsung has delivered some industry-leading laptops as of late that incorporate thin designs, OLED screens, and punchy assistant software and the company continues that tradition with its latest Galaxy Book additions. However, the latest Galaxy Books get feature refinements this time around that make them more like smartphones than traditional laptops. 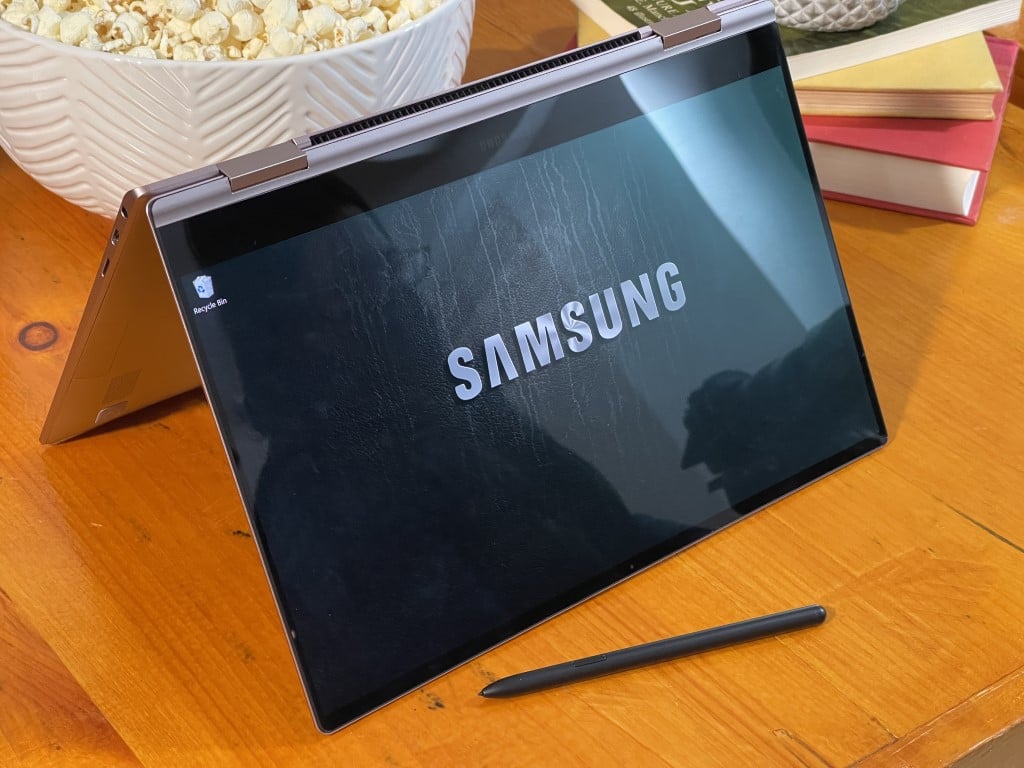 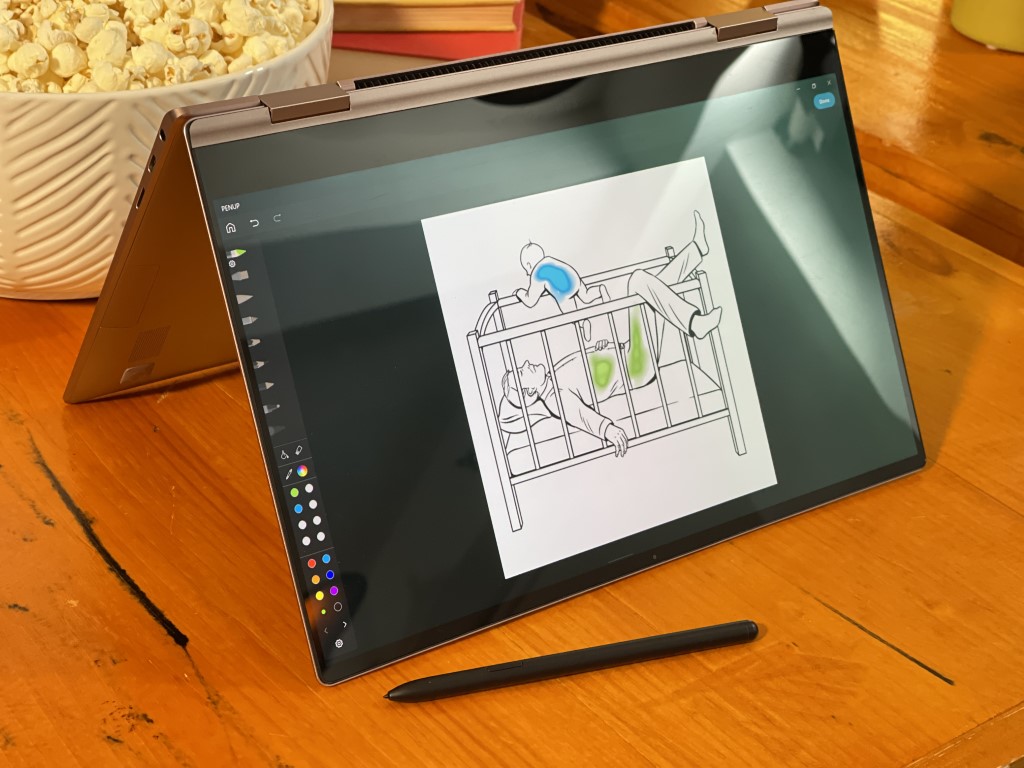 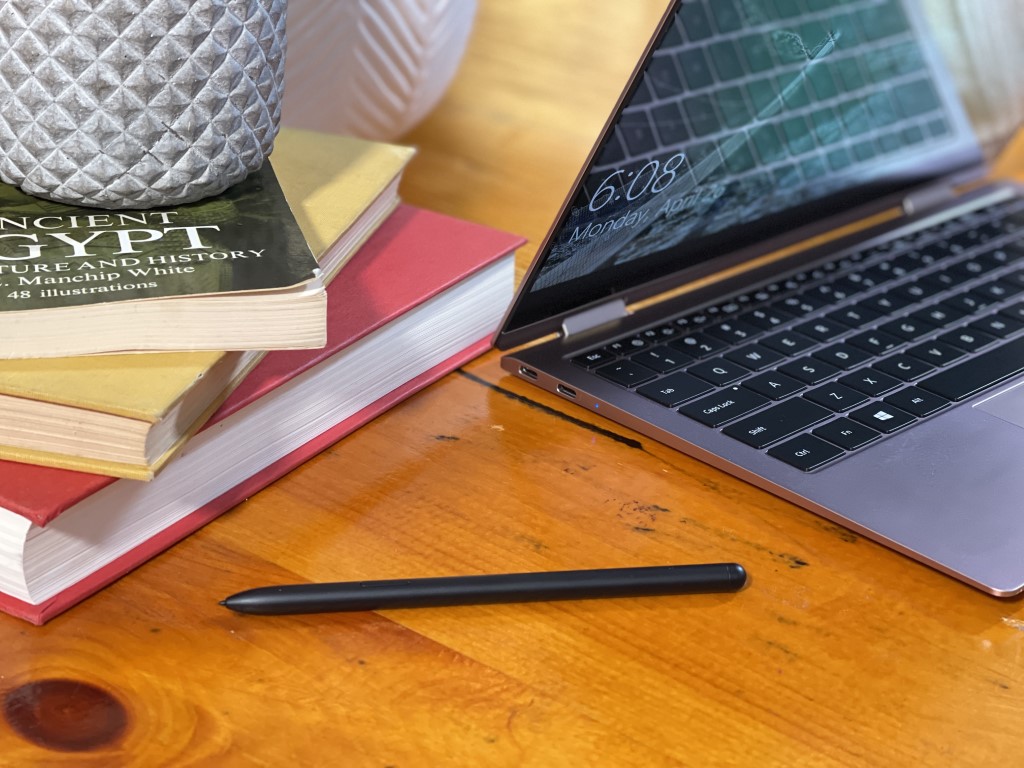 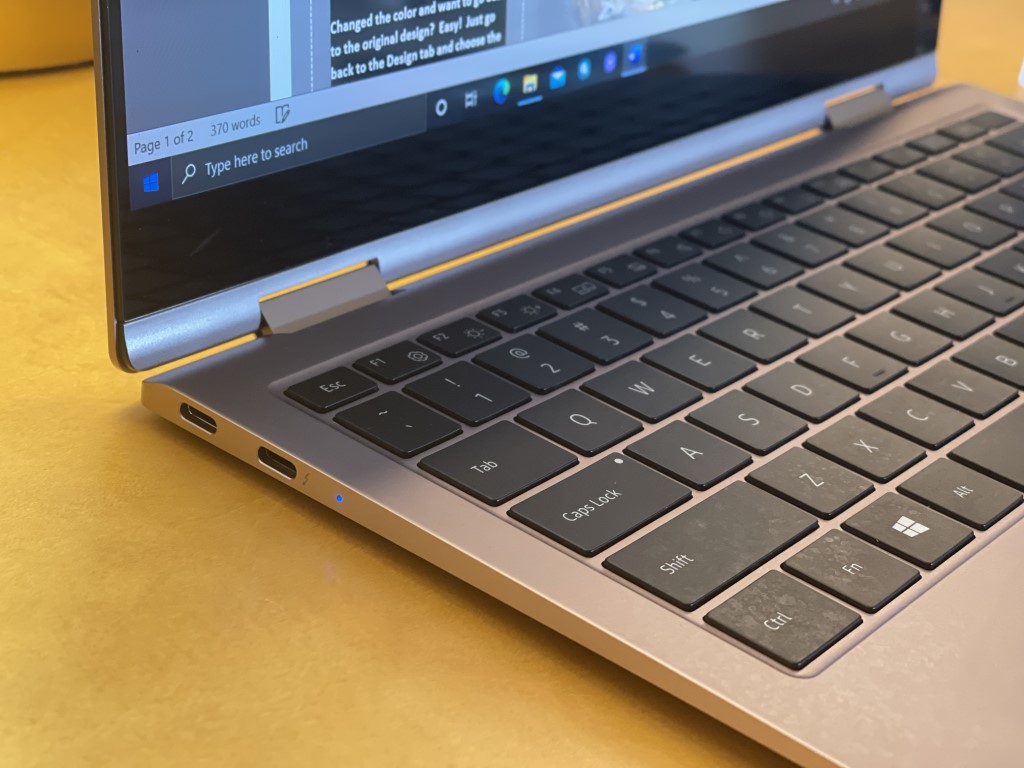 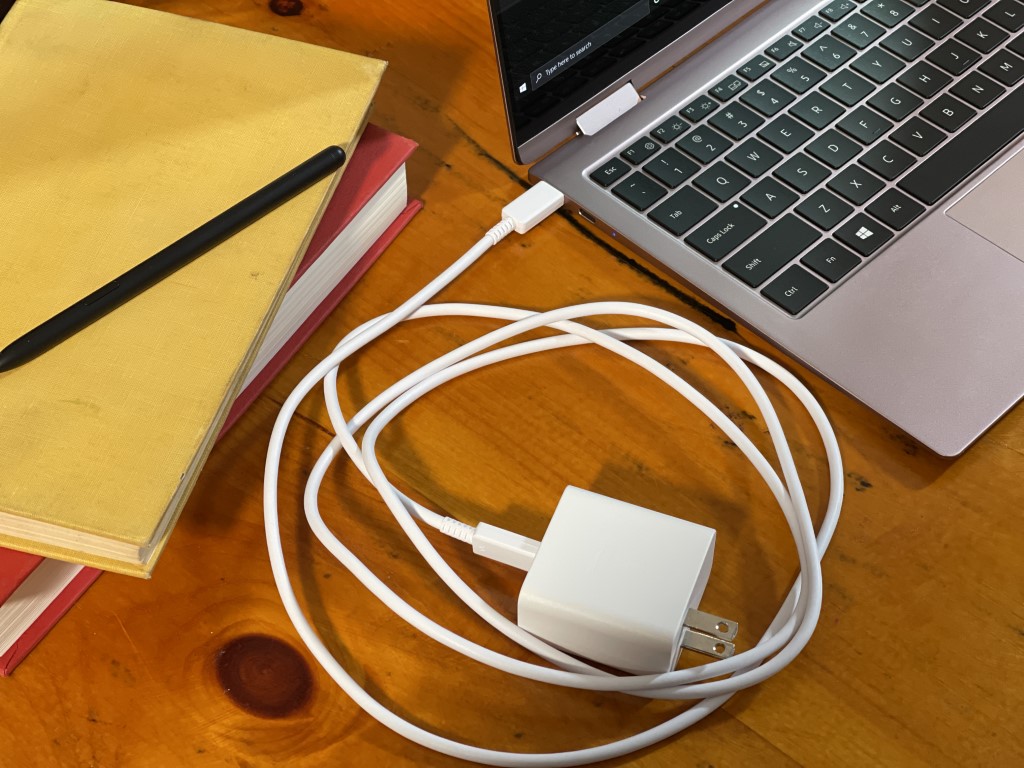 Moving away from QLED, Samsung has opted for OLED displays for the Book lineup which allows the company to play with its sourcing technology to create stuff like Super AMOLED for its Book Pro 360 or boosted brightness in the display.

While part of the screen tech is impressive, Samsung still maintains glossy finishes and 16:9 aspect ratios. Had the company moved to anti-reflective technology combined with a new 16:10 or 3:2 aspect ratio, it could have taken the crown of the best display in 2021.

Once again, Samsung pushes the boundaries of weight on its laptops and shaves off enough material to make its new laptops super thin at 1.92 pounds for the Book and 2.29 for the 360 models. Similar to Lenovo's ThinkPad lineup, the Books are "built with military-grade of durability and 6000-series aluminum, the same alloy trusted by leading aerospace manufacturers around the world."

Aside from the hardware, Intel and Microsoft came along to collaborate on the performance, efficiencies, securities, and ease of use for the Book lineup. Samsung created an Intelligent Color Engine to help ween users off of manual blue light software.

Intel's Evo platform ensures longer battery life for the Book lineup as well as more efficiently manage fan noise and heat. Other software additions on the Galaxy Books are Quick Search which acts as a system-wide search, Intelligent noise canceling to help mitigate ambient noise, Screen Reorder, and Samsung Recorder and Samsung Studio Plus will be automatically pinned to the Windows 10 Start Menu.

Samsung is also bringing Galaxy Book Smart Switch support to its latest devices which should make setting up a new device as quick and as painless as say something like Google Chrome. Samsung is also supporting its SmartThings app on its laptops with specialized support for SmartThings and Smart Things Find with a new dedicated Bluetooth technology.

On the more technical side of today's announcements, Samsung is offering both 13 and 15-inch variants for the Pro and 360. Both come with 11th gen intel Core process with integrated Xe graphics as well as Windows Hello support for near-instantaneous logins. All devices will come with Wi-Fi 6E enabled but only the Pro versions will optional 5G.

Memory for the Galaxy Book lineup tops out at 16GB of RAM and a 63 and 68Wh battery, respectively. Cameras on these laptops stay relatively unchanged at pitiful 720p HD/ Dual Array.

Samsung is offering the muted colors that include Mystic Navy, Mystic Bronze, and Silver. Despite a rumored chip shortage, it looks like laptop competition in 2021 will be just as intense as it was in 2020, and offering buyers the best of the best when it comes to computing devices.

CES 2022 is coming back to Las Vegas with over 1,000 participating companies