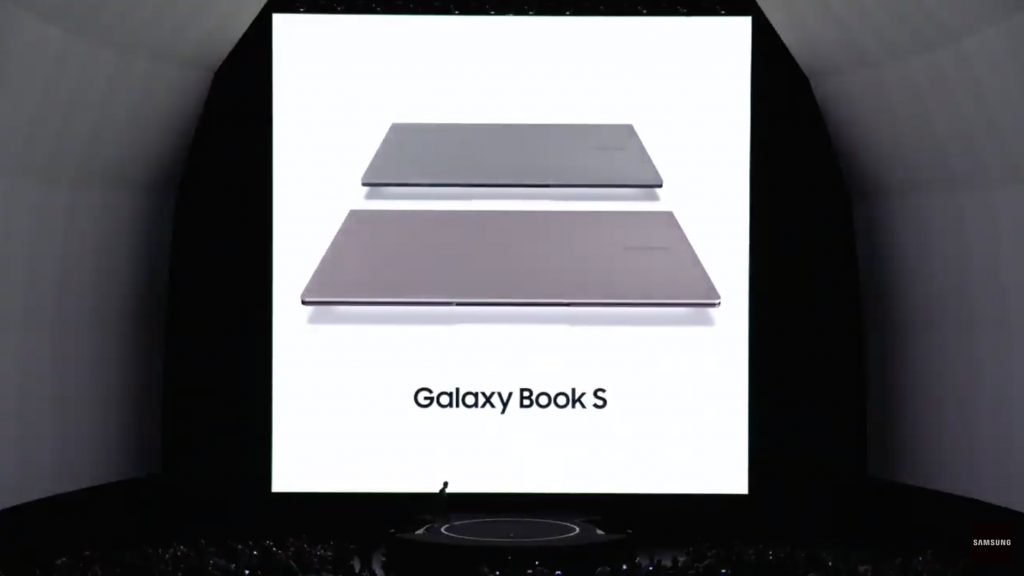 Samsung's Windows 10 Galaxy Book S, powered by Qualcomm’s Snapdragon 8cx processor, is set to launch on February 13, 2020. For those that pre-order the Galaxy Book S before then, Samsung will give out $100 gift cards for purchase towards Samsung PCs, tablets, and accessories. As noted in a post by The Verge, the Windows 10 ARM-based Galaxy Book S was "unveiled at Samsung’s Galaxy Note 10 event last summer, but missed its original September [2019] launch window."

The Samsung Galaxy Book S will also be available for purchase through the Microsoft Store starting on February 13, but pre-orders of the device are being handled through Samsung directly.

How to work with ISO files in Windows 10