Runaway hit "Untitled Goose Game" could come to Xbox One, PS4 soon - OnMSFT.com Skip to content
We're hedging our bets! You can now follow OnMSFT.com on Mastadon or Tumblr! 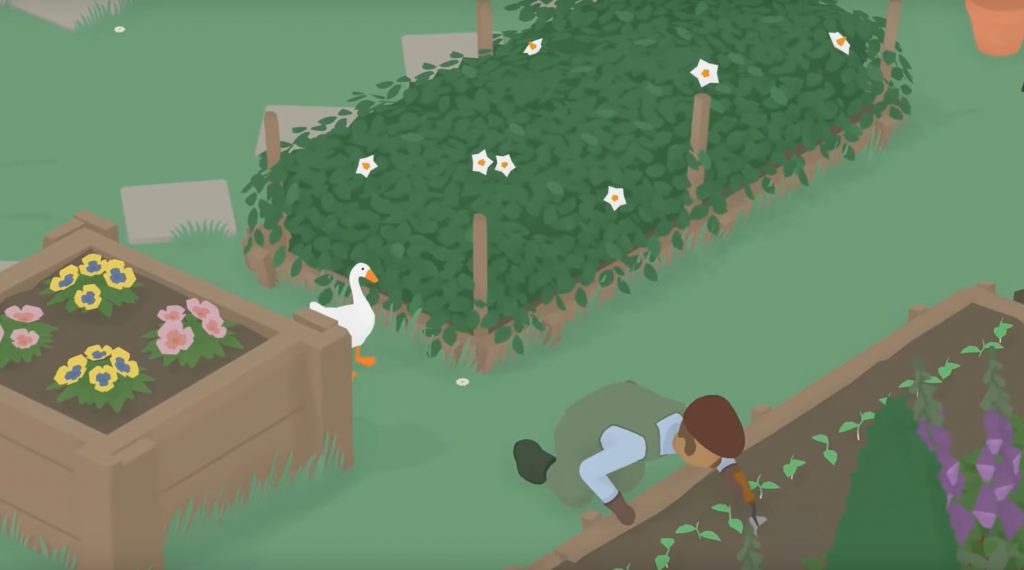 Popular on the Nintendo Switch, "Untitled Goose Game," may soon make its way to Xbox One and PS4. As noted in a post by VentureBeat, the game's developer, House House told ABC (Australian Broadcasting Company; via Eurogamer) that the team is working on bringing the game to other platforms.

While House House is working on bringing the game to consoles, the developer has not yet decided on whether to bring the game to Android or iOS. Cabel Sasser, the founder of Panic Inc., Untitled Goose Game’s publisher, explained on Twitter that a mobile version would require some extra design work.

We're still chewing on this. It'll take a lot of design work to make a version that works good for touch controls!

At the moment, House House has no plans just yet for any new DLC for Untitled Goose Game. Stay tuned, we may hear more from House House on a new game that it is in the works.

Will.i.am is “hurt” by apparent similarities of his earbuds to the new Surface ones from Microsoft