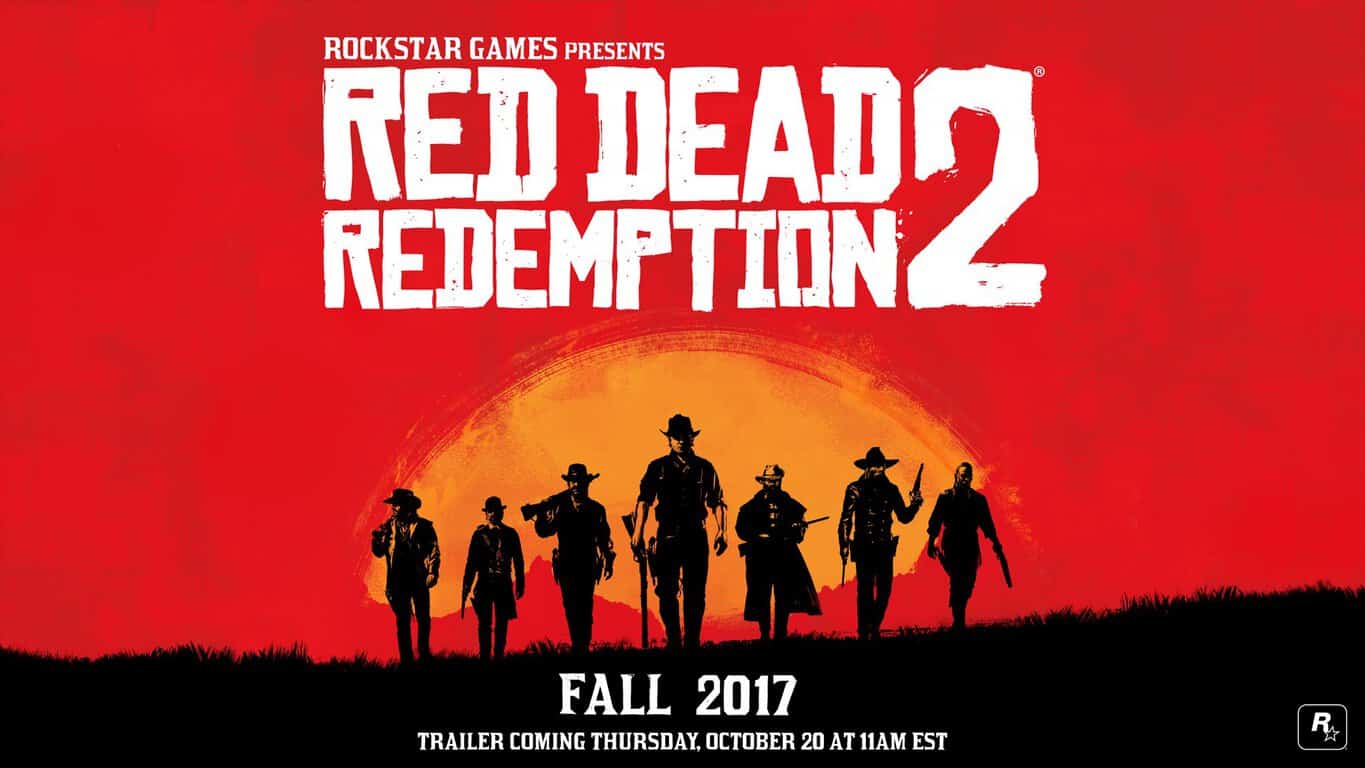 Rockstar has been making it official all week. Their next blockbuster title is going to be Red Dead Redemption 2, the sequel to their open world wild west action-adventure game.

Red Dead Redemption launched in 2010 on Xbox 360 and PS3. And as Rockstar has churned out more Grand Theft Auto games and other titles like LA Noire, fans have been patiently awaiting a return to Rockstar’s take on the American frontier.

While long speculated, it wasn’t until this week that Rockstar started making it official, first with a series of tweets of game art, shortly followed by the official announcement itself. And just this morning the Rockstar twitter account released the game’s first trailer.

The trailer includes some impressive and ominous cinematics of the wild west, but it is a short trailer and doesn’t include a real glimpse of gameplay just yet. Still, there is plenty for fans of the previous title to be excited about.