Rockstar Games pulls GTA IV from Steam due to discontinued Games for Windows Live - OnMSFT.com Skip to content
We're hedging our bets! You can now follow OnMSFT.com on Mastadon or Tumblr! 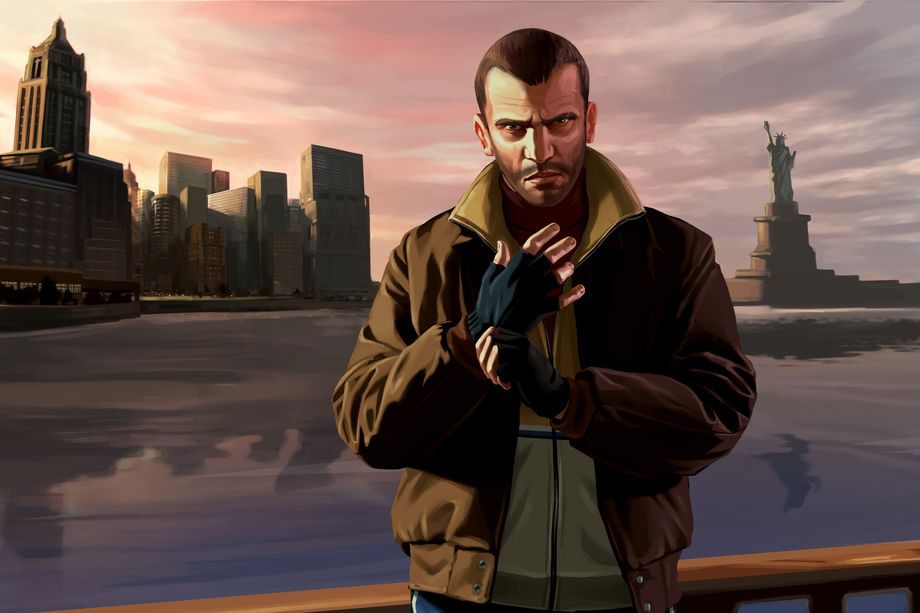 Grand Theft Auto IV has been pulled from Steam, making it no longer possible for users of the digital game distribution service to purchase it. The move was unexpected due to the lack of warning from Rockstar, the developer of the more than ten-year-old title.

As it turns out, the game was removed due to Microsoft's discontinuation of Games for Windows Live back in 2014. According to a statement from Rockstar to USgamer, this prevented the company from being able to generate new keys to continue selling the game. Here's the full statement:

Grand Theft Auto 4 was originally created for the Games For Windows Live platform. With Microsoft no longer supporting Games For Windows Live, it is no longer possible to generate the additional keys needed to continue selling the current version of the game. We are looking at other options for distributing GTA4 for PC and will share more information as soon as we can.

Although the lack of availability on Steam might be disappointing to some who potentially wanted to buy the title that’s even older than the now unsupported Windows 7 operation system, the game should still work for those who owned it prior to its removal from Steam. Luckily, the standalone expansion pack Episodes from Liberty City is still available for purchase on Valve's platform

Additionally, the fact that the developers are looking into other ways of bringing the game back to PC means that gamers don’t have to be completely without hope. A likely scenario for Rockstar is to remove integration of Games for Windows Live from the game itself, and potentially re-release it for its new game launcher that was released last year.

What do you think about the game’s removal from Steam? Feel free to let us know that you think

PC sales grew from the first time since 2011 last year, according to market research