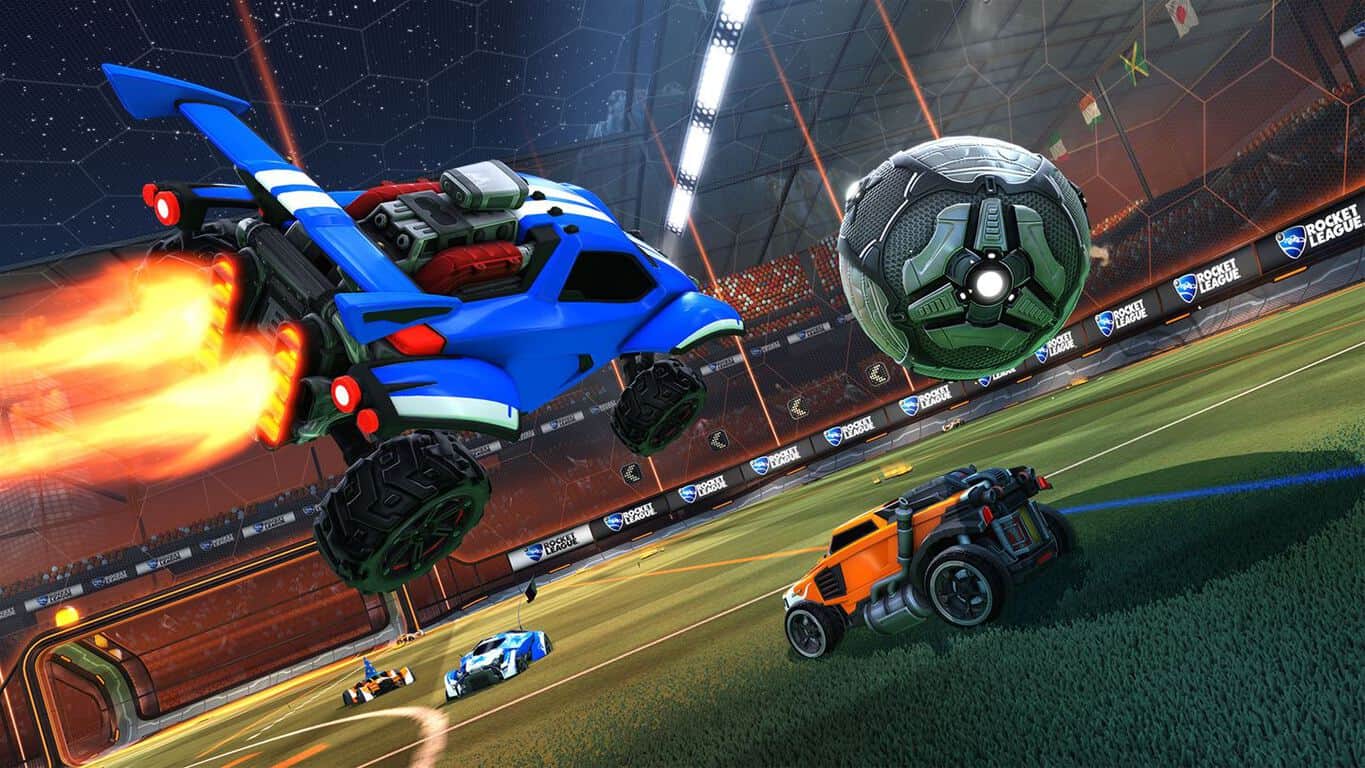 In addition to 4K and supersampling support, Rocket League is also getting a host of other goods in the update, including new leaderboards for Ranked Extra Modes, as well improvements to the progresstion system and a new "Rocket League x Monstercat Vol. 5" episode.

The update is expected to be released December 3, so for now Xbox One X owners will have to wait for the updated visuals. For those interested, the game has been  available for subscribers of Xbox Game Pass since July, and the subscription is also available for just a dollar for the first month of new subscribers right now.

Are you excited about Xbox One X support? Let us know in the comment area below this post.

Surface Go: the perfect holiday gift to pick up on Black Friday?