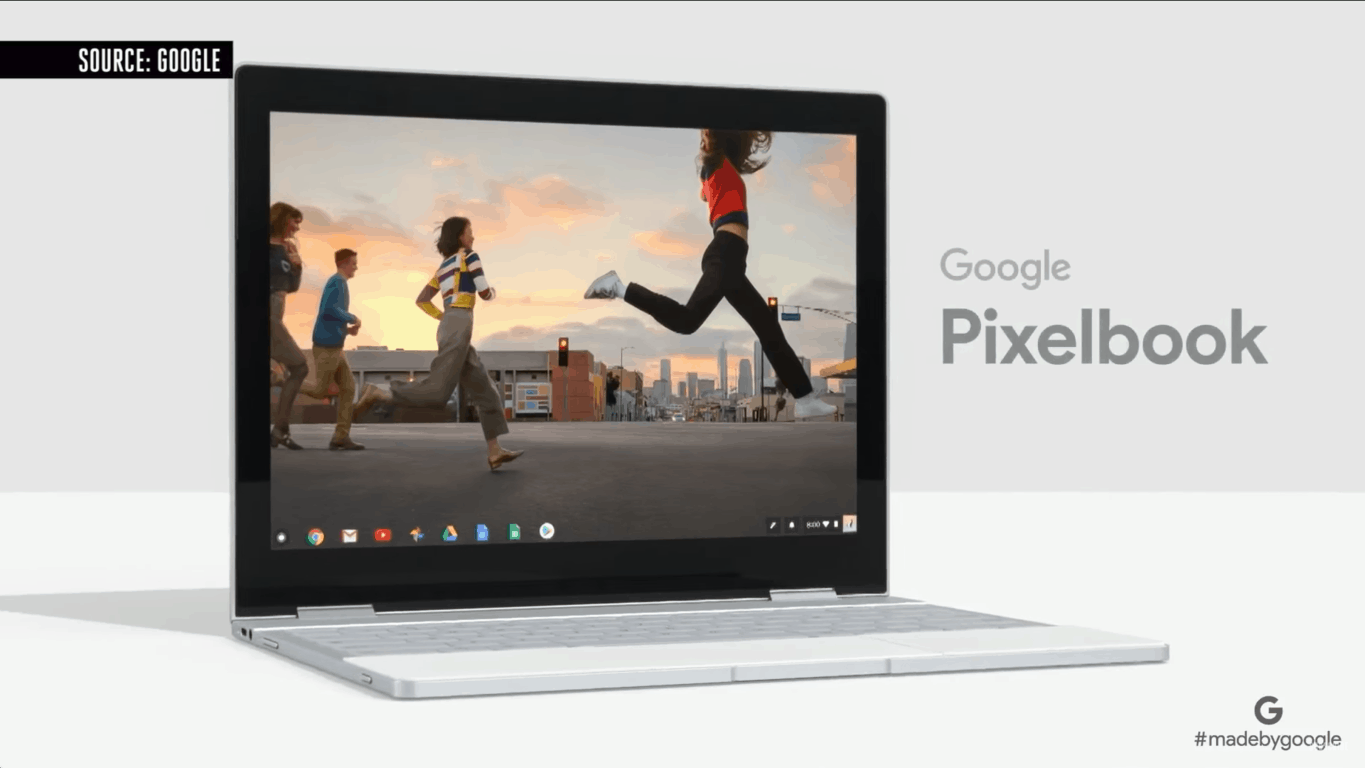 There's no shortage of premium flagship Windows 10 2-in-1 devices these days, and consumers can easily go out and buy one from many different manufacturers. Google, though, recently tried to take a bite out of Microsoft's market by introducing the Pixelbook, a premium 2-in-1 device running Chrome OS. Well, it now looks as though the search engine giant might be now trying to play nice with Microsoft by getting the Pixelbook certified for Windows 10 (via 9to5Google.)

The news is fueled by a report from XDA-Developers, which discovered coding mentions of Microsoft's tools which are traditionally used to try and get Windows 10 to run on any given device. These include both the WHCK (Windows Hardware Certification Kit) and HLK (Windows Hardware Lab Kit) which are for ensuring driver and other device compatibility with Windows.

The HLK code line also specifically mentions "Eve" which is the codename for the Pixeblook. Google was already said to be rumored to be working on an "AltOS" for the Pixelbook, and this all but hints that said OS might end up being Windows 10.

Nothing is official as of yet though, and there's no telling if the Windows compatibility or certification will be for developers or just the average consumer. At any rate, this definitely is an interesting situation, so feel free to let us know your thoughts in the comments below.

E3 2018: Microsoft's Xbox had the most popular conference, 77% of viewers male