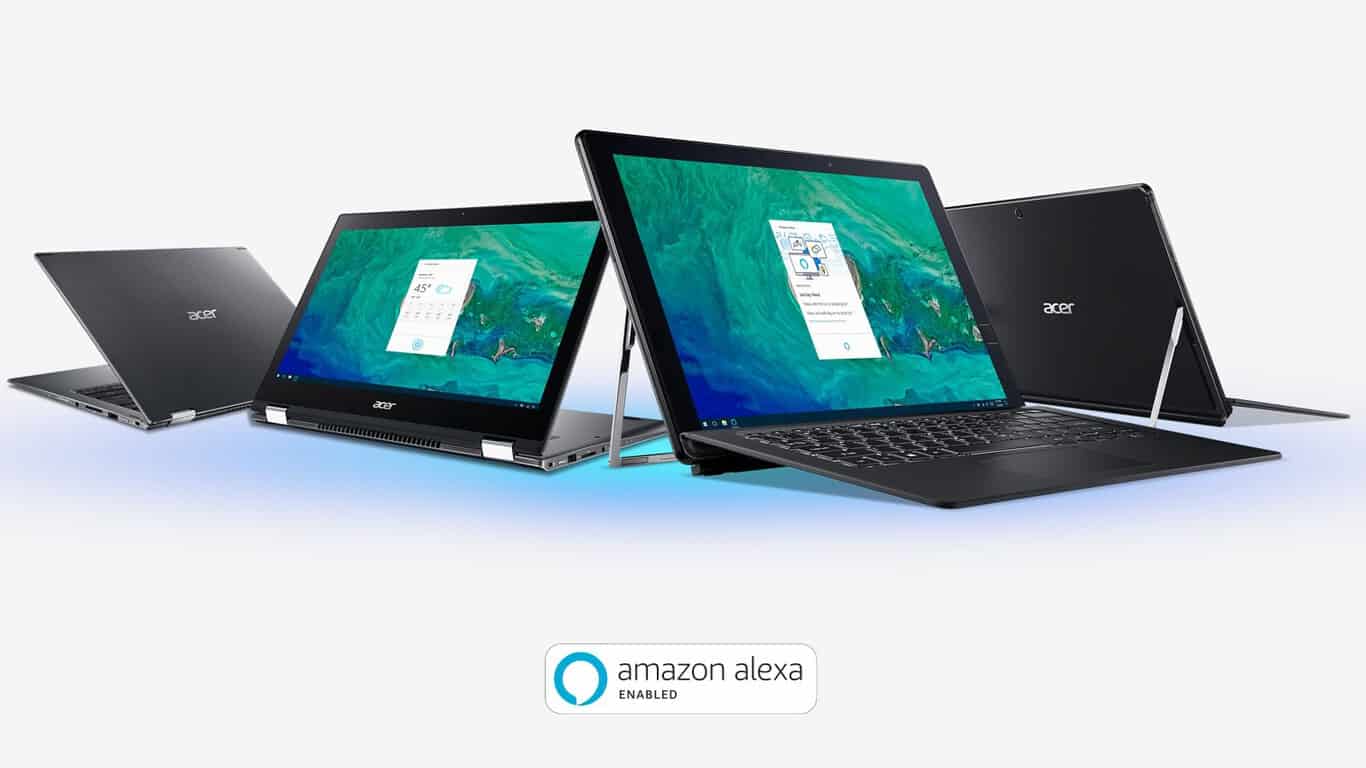 Not too long ago, Alexa and Cortana were just two rival digital assistants passing each other on the information highway. Microsoft and Amazon, though, eventually ended up working together, and we've since seen an Alexa app come preinstalled on select new Windows 10 PCs this year, and even a new integratation between Cortana and Alexa in the US. In yet another development, it is looking as though Amazon could be bringing an Alexa app to the Microsoft Store on Windows 10 (via Neowin.)

The news originally comes from the German blog Windows United, which cites a statement made during a demo of the current Alexa app at the TrecakStore stand at IFA 2018. Currently, Alexa is a Win32 (.exe) application, which is pre-installed on new PCs, but Windows United suggests that Amazon is now working on a UWP version of that app. The blog notes that it is expected to be released by the end of the year, allowing Windows 10 in S-mode users to enjoy the Alexa experience without switching to Windows 10 Pro or Home.

None of this is official as of yet, so it is best to treat this as yet another rumor. In our quick hands-on with the Alexa app for Windows, we noted that this Win32 app has much room for improvement, though maybe a UWP Alexa app could better integrate with Windows 10 features. Time will have to tell, and we'll see how things fit in with Microsoft and Amazon's strategies.

Save big on Surface Pro, Surface Book 2 and Surface Laptop models this Labor Day weekend only