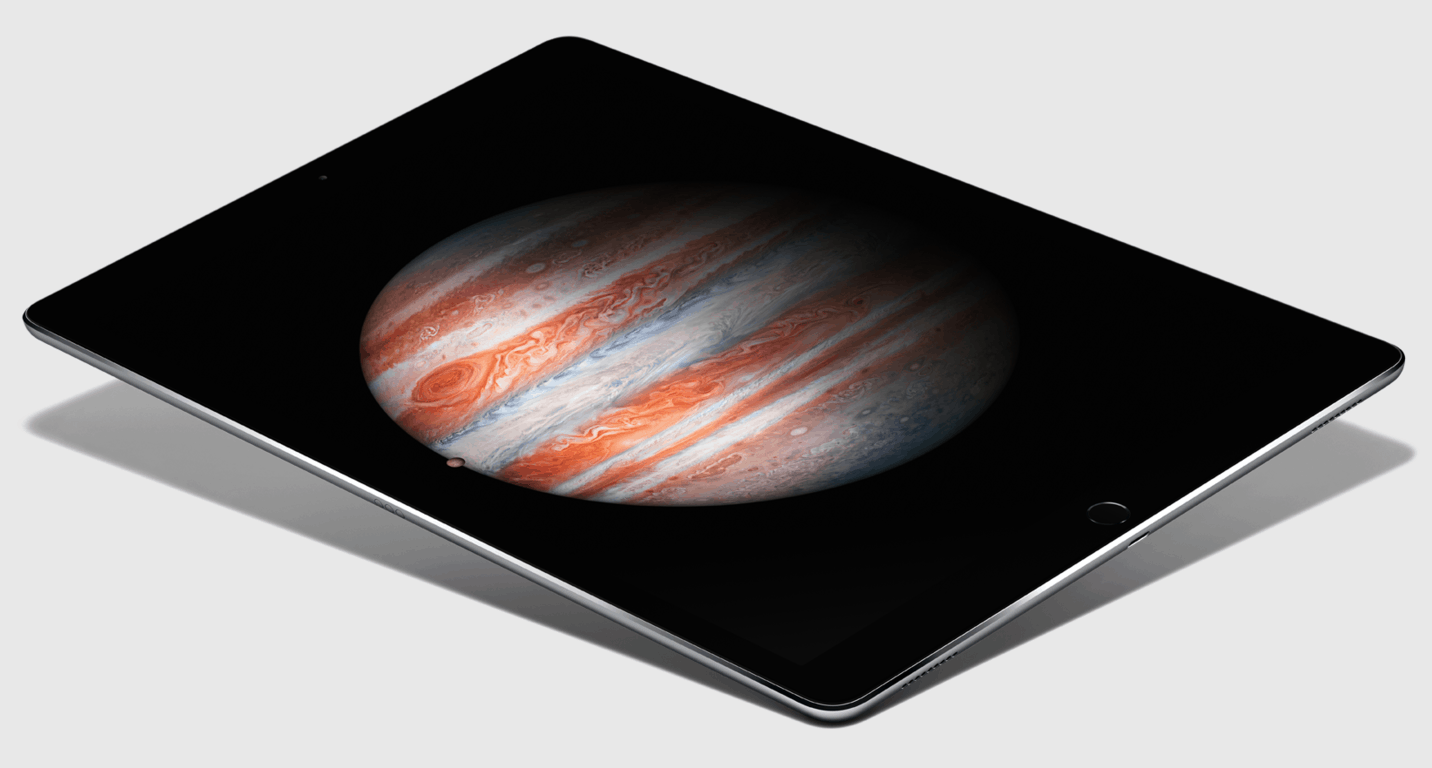 We’re reminded by analyst Wes Miller that, in being smaller than Microsoft’s cutoff of 10.1″, the new, smaller iPad Pro is more like its previous generations in that it can edit Office 365 without the need to purchase a subscription.

Need to update my slides to reflect that only the _full-sized_ iPad Pro requires an Office 365 subscription to use the mobile apps.

Of course, when you purchase a Windows machine and Office 365, you get access to the far more robust Office 2016. Arguably, that makes the investment in a subscription a much more economically valuable option for Windows users. In any event, Microsoft’s licensing policies makes the smaller iPad Pro a less expensive device for iOS fans, even beyond its lower purchase price, even if it’s not nearly as productive a device.