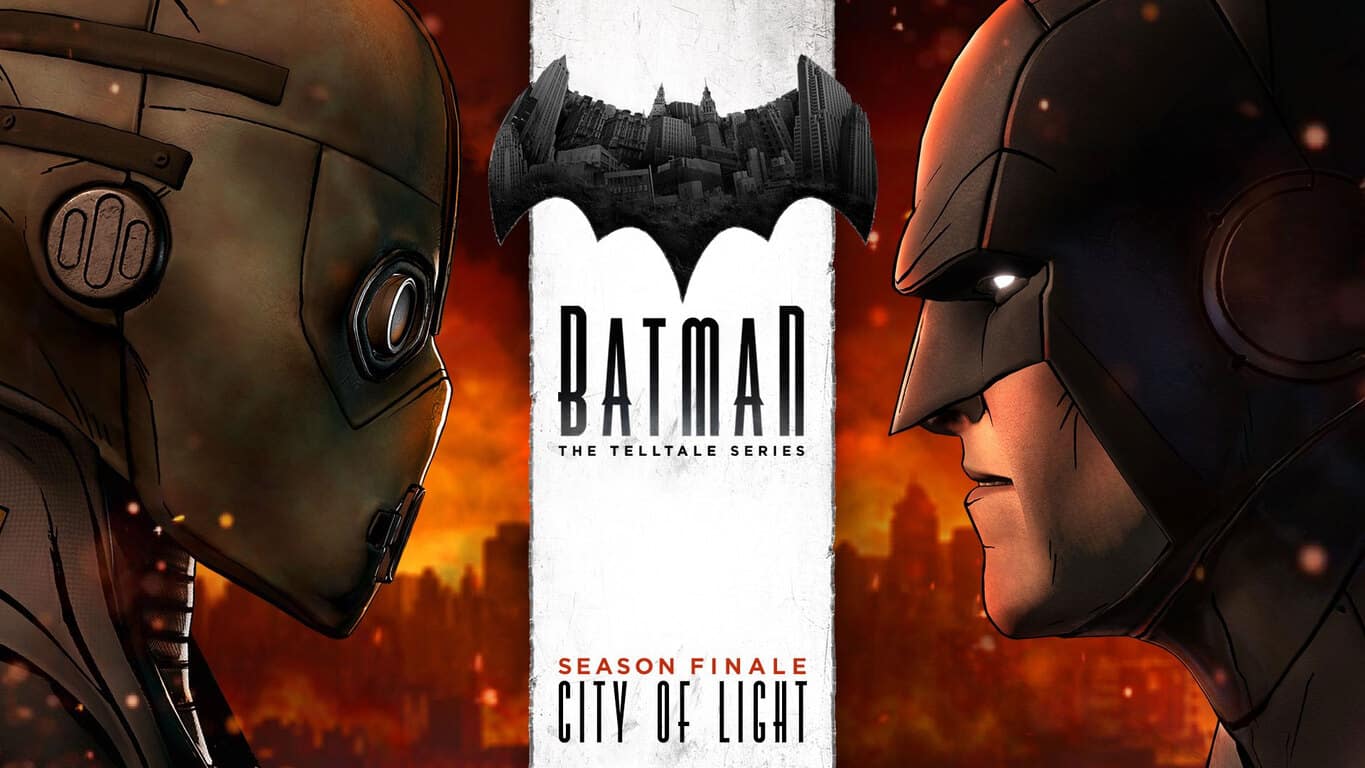 The release date for the fifth and final chapter in Batman: The Telltale Series has been revealed, December 13th 2016, just a few days away.

This final entry, City of Light, will conclude the story established in previous chapters and, as with all Telltale Games titles, a player must own all of the content which came before it to play it. Here’s the official game description:

Batman: The Telltale Series is available on Microsoft’s Xbox One console and in the Windows Store for Windows 10 devices. Have you been playing the game? Let us know your thoughts on it in the comments below. 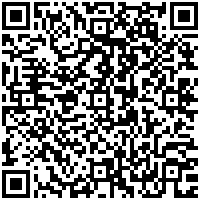