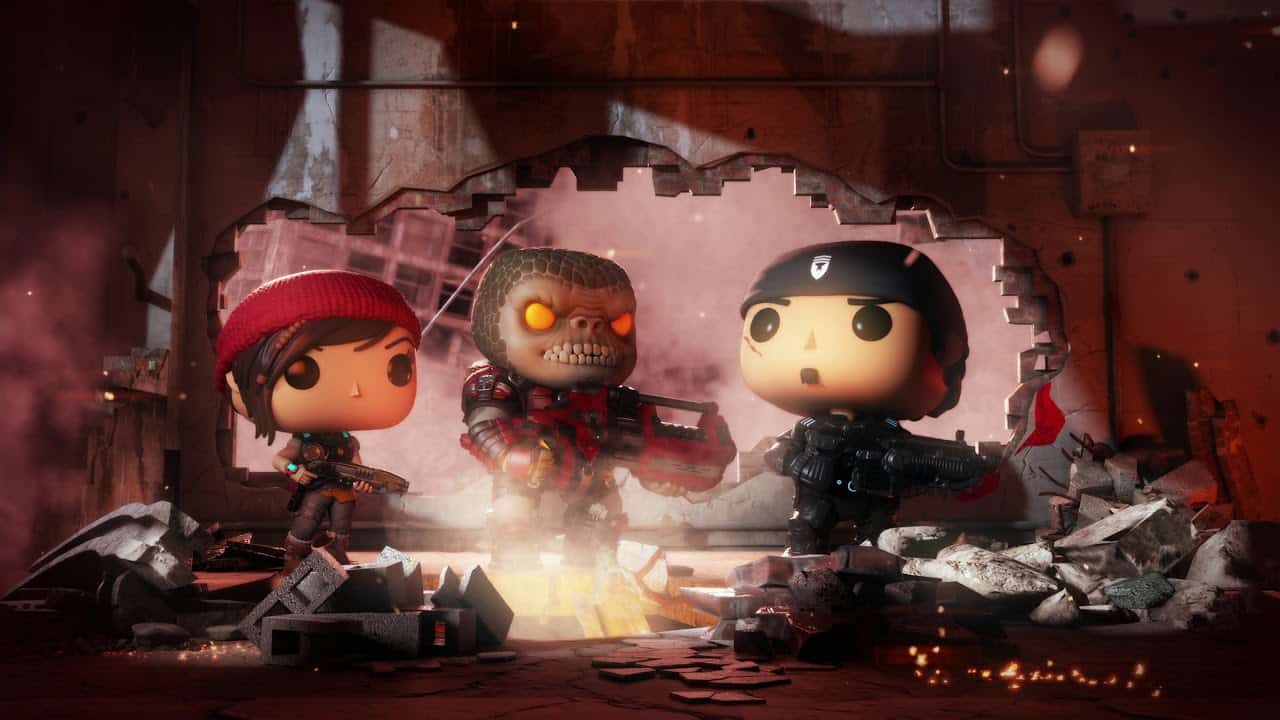 Microsoft has quietly opened registrations for the closed iOS beta of Gears Pop! On iOS , its new mobile game that will blend together the Gears of War franchise and Funko Pop bobbleheads. Microsoft recently announced the closed iOS beta on its Xbox Insider Hub on Windows 10, where the company is asking users to complete a dedicated survey.

You’ll need to indicate your Apple ID to get the chance to be selected for the closed beta, and Microsoft didn’t say when the first batch of invites will be sent to users. 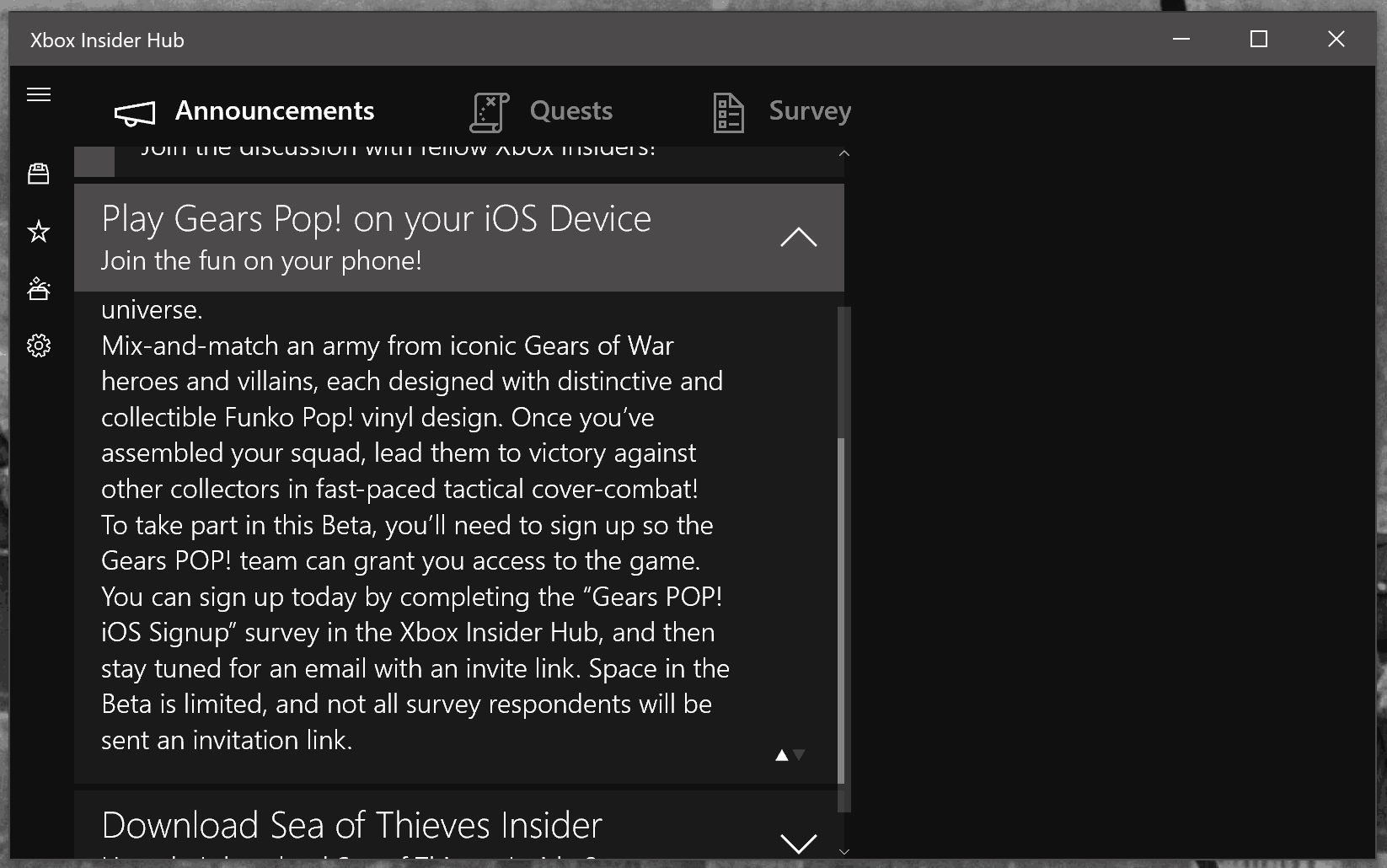 Gears Pop! was first announced at E3 2018 along Gears 5 and Gears Tactics, the latter being a new turn-based strategy game for Windows 10 PCs. We don’t have much information about the game itself, except from what we’ve seen in the first trailer last year. Gears Pop! is expected to ship later this year on iOS and Android devices.

How to disable inactive window scrolling in Windows 10