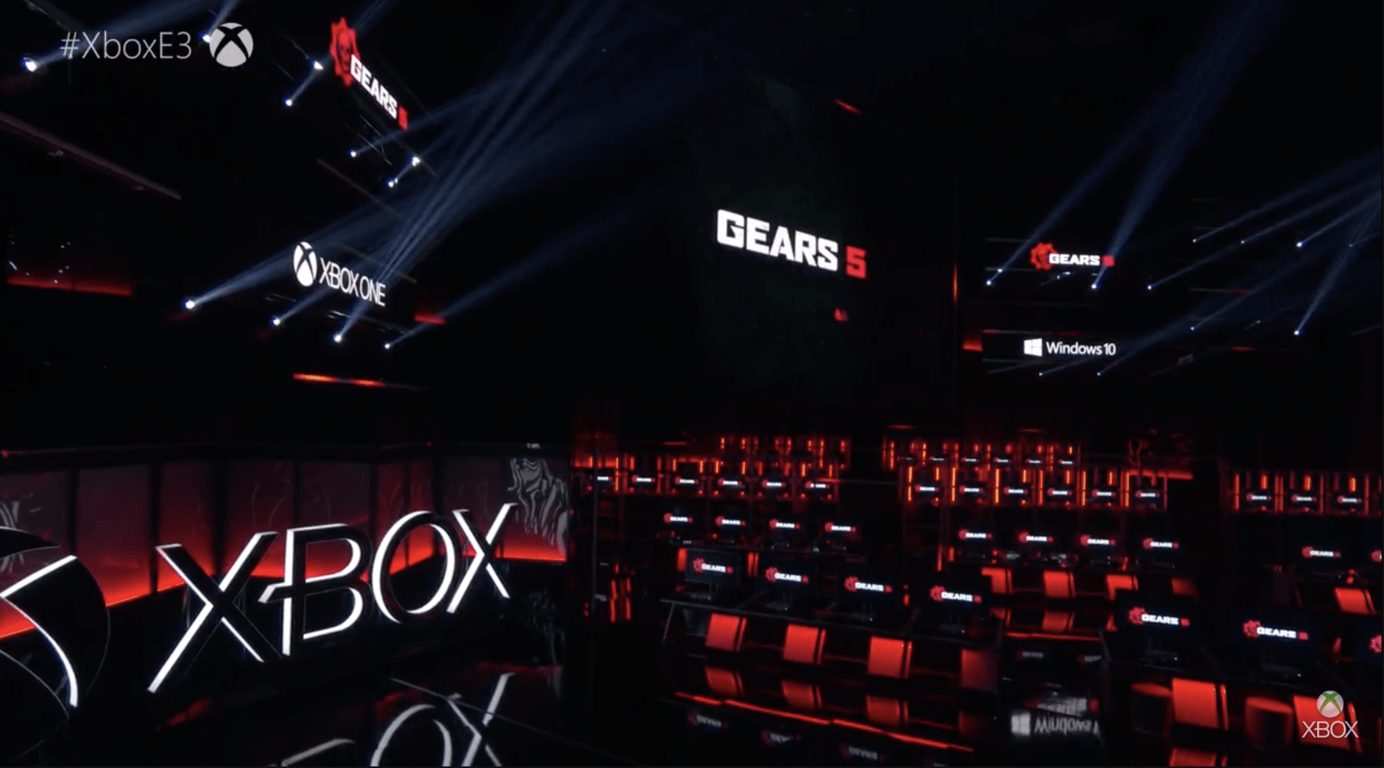 Microsoft has just announced not just one but three Gears of War games at its E3 press briefing today. The first one is Gears Pop, an iOS and Android game coming in 2019. The Coalition studio head Rod Fergusson explained that this collaboration with Funko will “bring a unique mobile spin to the world of Gears.”

Gears Tactics, the second Gears game announced today will be a turn-based strategy game for PC gamers featuring a new squad and “faster, more aggressive gameplay.” This one has no release date for now, though. 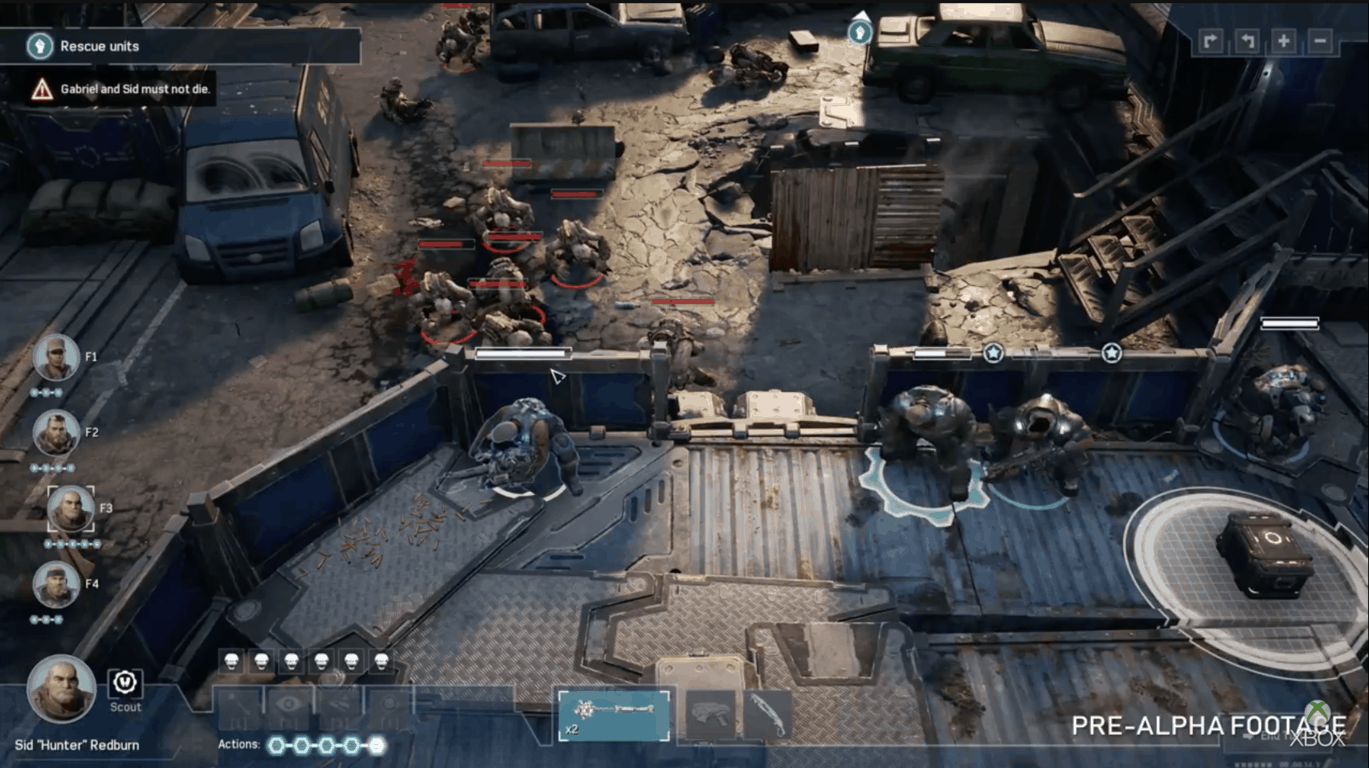 Last but not least, Gears 5 is now official, and Fergusson described it as “out most ambitious Gears title yet.” The first trailer showed Marcus Fenix, his son JD as well as his friends Del and Kait, the latter being tormented by her origins. If you played Gears of War 4, you may remember that the conclusion pretty much suggests that Kait is the granddaughter of the Locust queen Myrrah. Presumably, Gears 5 will show Kait trying to understand the origins of the Locust threat and fight “an external and internal battle,” as Fergusson said.

Microsoft announced a 2019 release date for Gears 5, and just like Forza Horizon 4 it will be available on Xbox Games Pass on the same day as it launches globally.

E3 2018: Microsoft "deep" into development of next Xbox console, working on game streaming of console-quality games to any device