Recent firmware updates for Intel Haswell and Broadwell processors can cause “higher system reboots,” Intel says - OnMSFT.com Skip to content
We're hedging our bets! You can now follow OnMSFT.com on Mastadon or Tumblr! 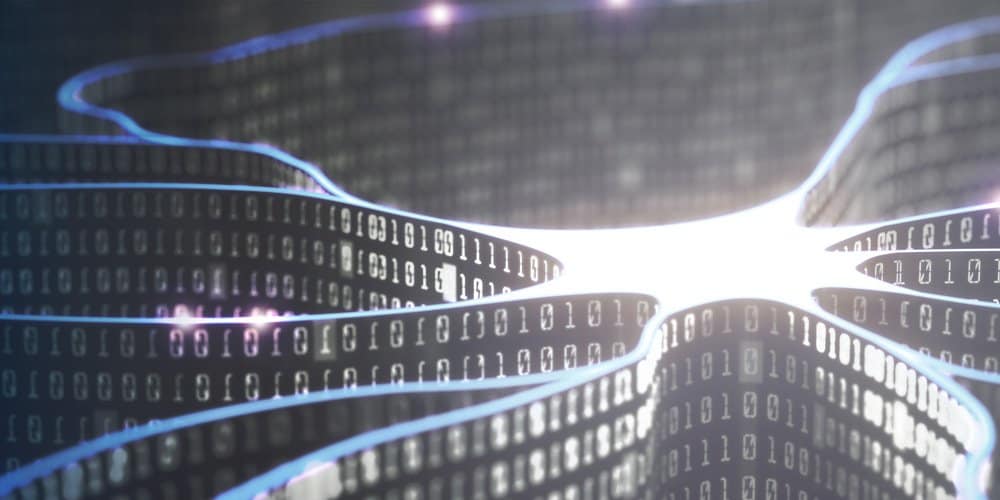 Intel’s plans for patching its processors against the Meltdown and Spectre vulnerabilities are not going so well, the company acknowledged this week. Navin Shenoy, executive vice president and general manager of the Data Center Group at Intel published a short security issue update to explain that new firmware updates for the company’s Haswell and Broadwell CPUs can cause reboot issues in certain circumstances (via Computerworld). The good news is that the company may release new firmware updates to fix it. Shenoy explained:

We have received reports from a few customers of higher system reboots after applying firmware updates. Specifically, these systems are running Intel Broadwell and Haswell CPUs for both client and data center. We are working quickly with these customers to understand, diagnose and address this reboot issue. If this requires a revised firmware update from Intel, we will distribute that update through the normal channels.  We are also working directly with data center customers to discuss the issue.

Intel introduced the Haswell and Broadwell microarchitectures back in 2013 and 2014, respectively. A couple of days ago, the chip maker said that it would issue firmware updates for 90% of Intel processors from the past five years by the end of this week, with the remaining 10% to receive updates before the end of the month.

The company also promised to be transparent about its efforts to fix the security flaws in its modern CPUs. In the meantime though, Shanoy insisted that "end-users should continue to apply updates recommended by their system and operating system providers." Let us know in the comments if you've encountered this reboot issue on your Haswell or Broadwell system after installing new firmware updates (assuming you've already received them).